North Korea said Friday that 187,000 people are being “isolated and treated” for fever.

“A fever whose cause couldn’t be identified explosively spread nationwide from late April,” the official Korean Central News Agency said.

“Six persons died (one of them tested positive for the BA.2 sub-variant of Omicron,)” it added.

The isolated nuclear-armed country confirmed its first-ever cases of Covid on Thursday, saying it was moving into “maximum emergency epidemic prevention system” after sick patients in the capital Pyongyang tested positive for Omicron.

With its 25 million people not vaccinated against Covid, North Korea’s crumbling health infrastructure would struggle to deal with a major outbreak, experts say.

Leader Kim Jong Un oversaw an emergency meeting of the Politburo on Thursday and ordered nationwide lockdowns in a bid to halt the spread of the virus.

On Friday, KCNA said Kim visited the state emergency epidemic prevention headquarters and “learned about the nationwide spread of Covid-19”.

“It is the most important challenge and supreme tasks facing our Party to reverse the immediate public health crisis situation at an early date,” KCNA added.

North Korea has turned down offers of Covid vaccines from the World Health Organization, China and Russia.

It is surrounded by countries that have battled — or are still fighting to control — significant Omicron-fuelled outbreaks.

South Korea, which has high rates of vaccination, has recently eased almost all Covid restrictions, with cases sharply down after a spike in March.

China, the world’s only major economy to still maintain a zero-Covid policy, is battling multiple Omicron outbreaks — with some major cities, including financial hub Shanghai, under strict stay-at-home orders. 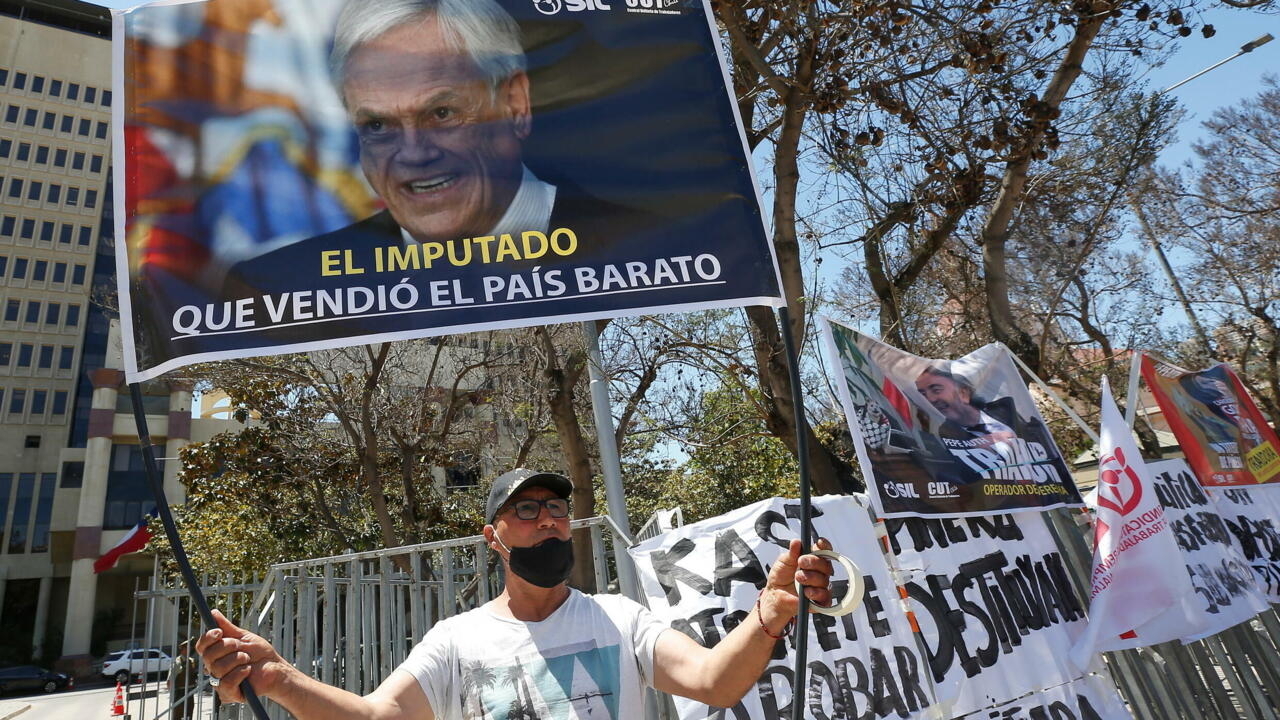 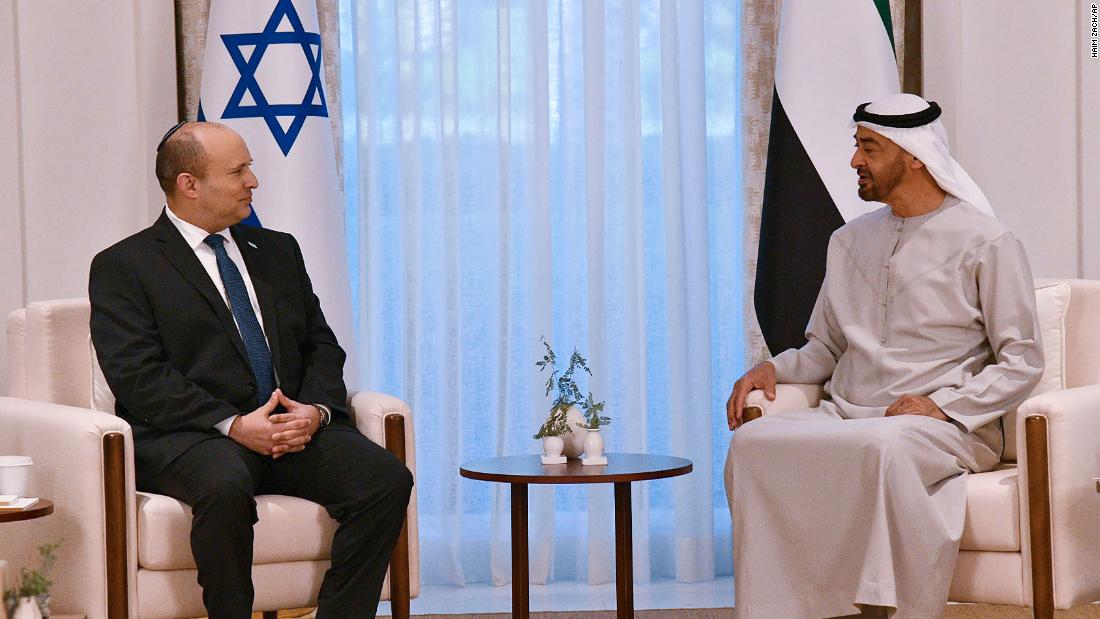