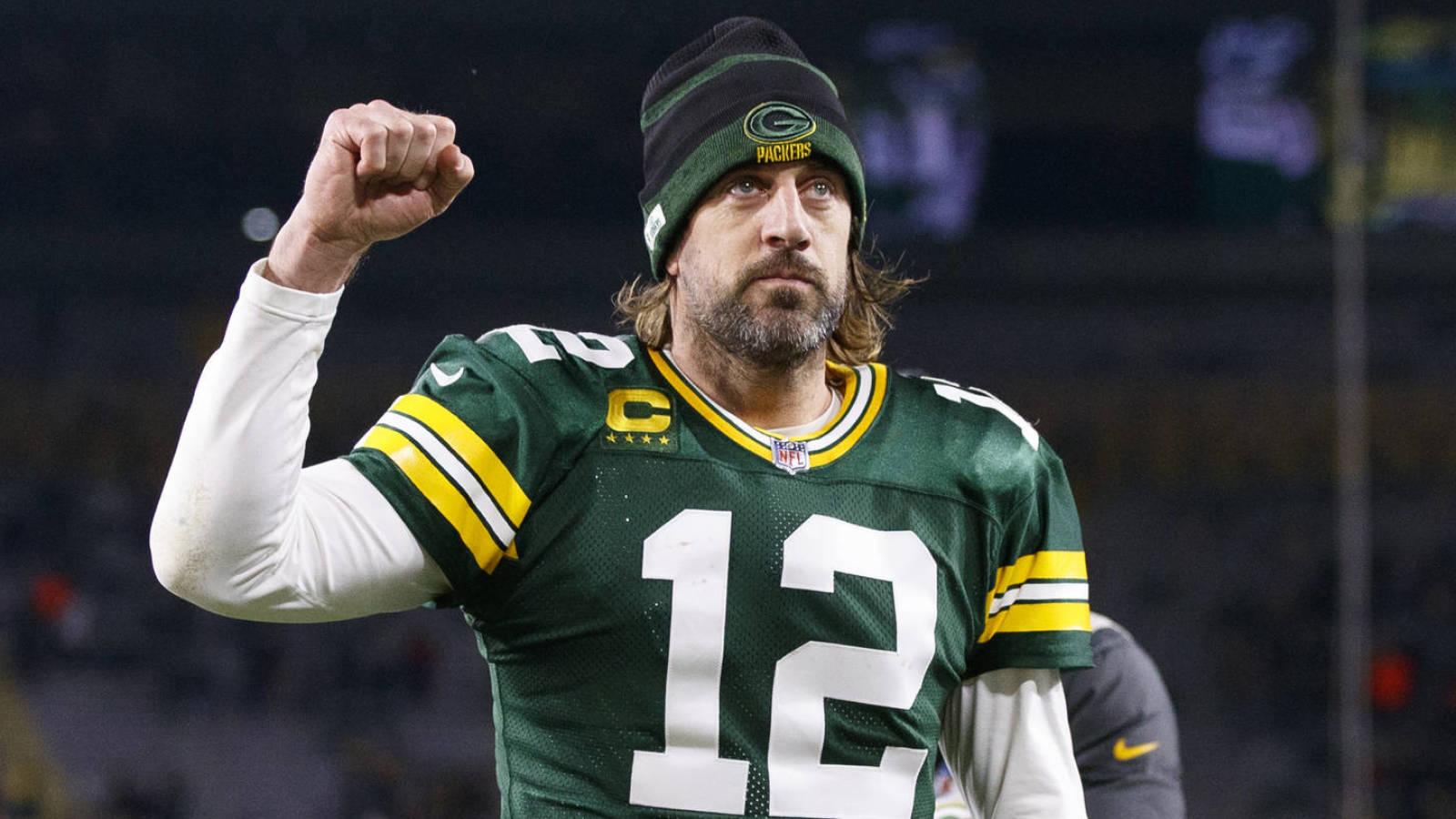 Green Bay Packers quarterback and reigning Most Valuable Player Aaron Rodgers has had a big midweek considering he hasn’t played since last Sunday and his team already owns the No. 1 seed in the NFC playoffs. He spent time lashing out at an MVP voter who called him “the biggest jerk in the league,” and he teased he could remain with the Packers for at least another season after his relationship with the club seemed damaged beyond repair over the summer.

Rodgers was the key figure of one more story before the weekend.

As Mike Florio noted for Pro Football Talk, former NFL quarterback and current WFAN personality Boomer Esiason shared on his radio program that an alleged source informed him that Rodgers could potentially boycott playing in the Super Bowl, assuming the Packers qualify for the big game, over the league’s COVID-19 protocols.

Rodgers missed a contest in November after he tested positive for the coronavirus as an unvaccinated player: