AEW star Samoa Joe made his triumphant return to Ring of Honor at the Supercard of Honor event on April 1. However, that almost didn’t happen.

The roof was blown off of the Curtis Culwell Center in Garland, Texas when the former ROH World Champion made his first appearance for the company in nearly seven years. Joe came to the aid of current ROH World Champion Jonathan Gresham, who Jay Lethal and Sonjay Dutt attacked.

However, this return to ROH almost went wrong. Joe explained on the AEW Unrestricted podcast that bad weather almost prevented him from appearing at the event:

“I know there was weather permitting jets to get to Tampa on time, and a lot of mechanical issues on flights that went out. So, I had to end up driving to Cross City, Florida, a small little rural town in the middle of Florida to catch a private jet to get up to the show. The best part was, as I arrived to the airport and I walked into this little office, this little man sitting behind the counter looked at me. I said, ‘hey man, I am here, I’ve got a jet coming in to pick me up,’ he said, ‘what time?’ I said, ‘I think seven o’clock,’ he said, ‘well, we close a six, man, I’ll see what I can do.’” (H/T: Wrestling Inc)

Fortunately for The Samoan Submission Machine, his new boss Tony Khan got the private jet to him in time so he could come out at the end of Supercard of Honor, to everyone’s surprise.

Who will Samoa Joe face in the Owen Hart Cup Tournament?

Upon making his AEW debut, Samoa Joe became the first man to qualify for the Owen Hart Cup Tournament, beating Max Caster of The Acclaimed in the qualifying match. The question now is: who will Joe face?

On the May 4 edition of Dynamite, the bracket for the male tournament was revealed, with Joe’s opponent being listed as a mystery “Joker.” This news has sent the wrestling world into a frenzy, wondering who could be the man to face the current ROH Television Champion.

Some have speculated that fans will see the in-ring debut of Satnam Singh after he, Jay Lethal, and Sonjay Dutt have been embroiled in a feud since Joe arrived in AEW. Lethal and Dutt have also been suggested as possibilities.

Others have speculated that a free agent will sign with AEW and face Joe in their first match. Stars like Cesaro and Johnny Gargano have been absent from the ring since leaving WWE, with many believing that both men will be All Elite in the future.

Who do you think Samoa Joe will face? Let us know in the comments section down below!

Why did WWE release the next Brock Lesnar? We asked a WWE hall of Famer right here. 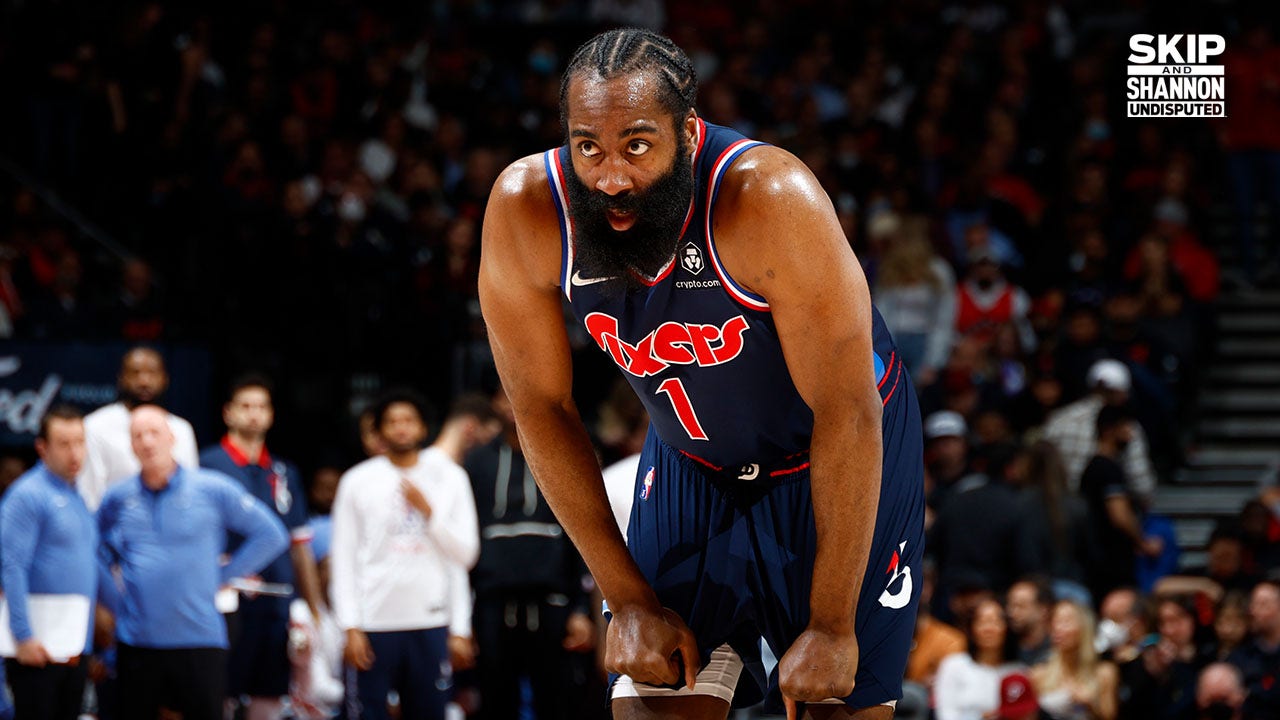 How much pressure is James Harden under with Embiid out vs. Heat? I UNDISPUTED 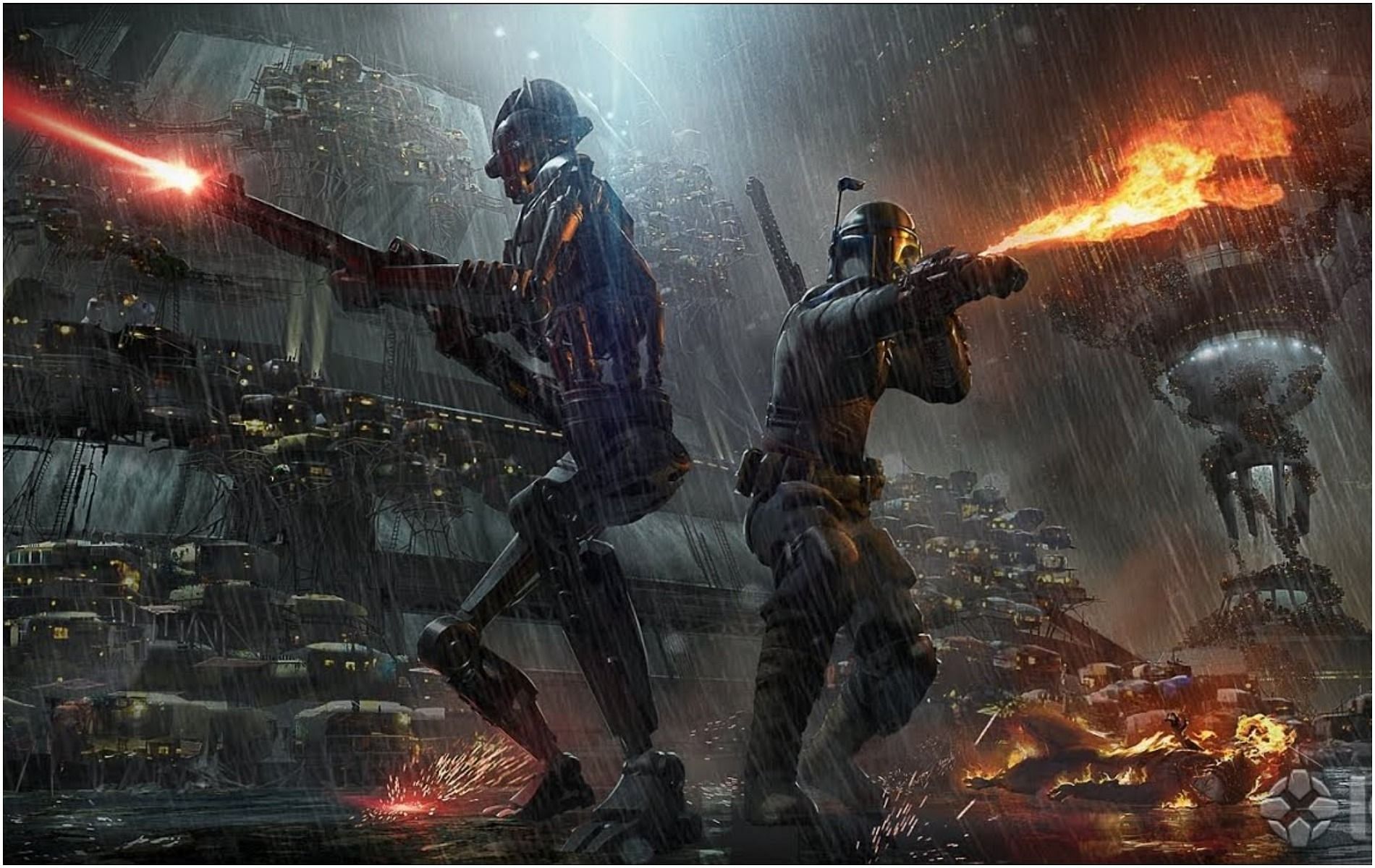 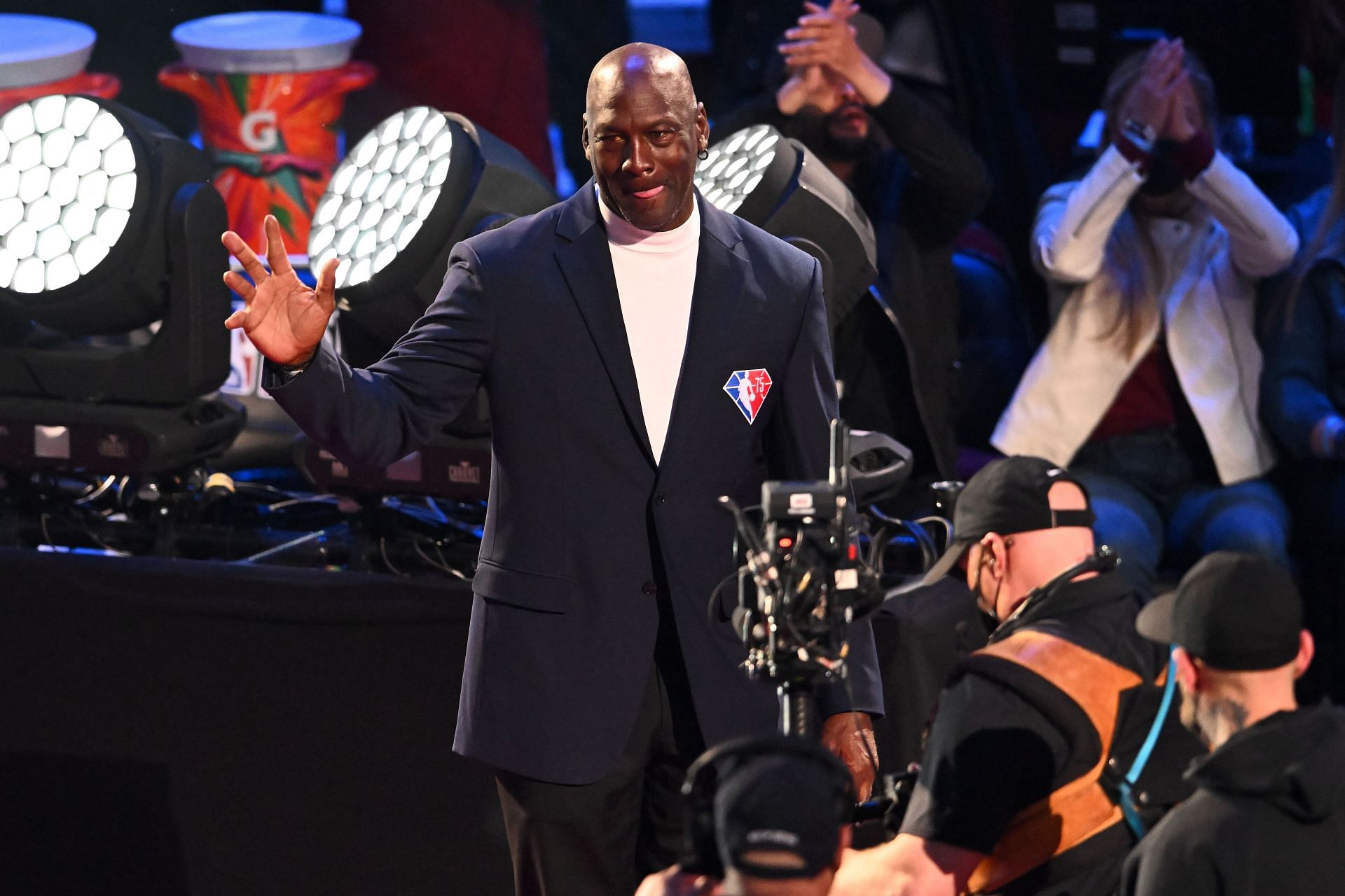 “As much as I love Michael Jeffrey Jordan as a basketball player, I don’t love him as a GM” – Skip Bayless believes the Charlotte Hornets trading for Russell Westbrook could affect LaMelo Ball