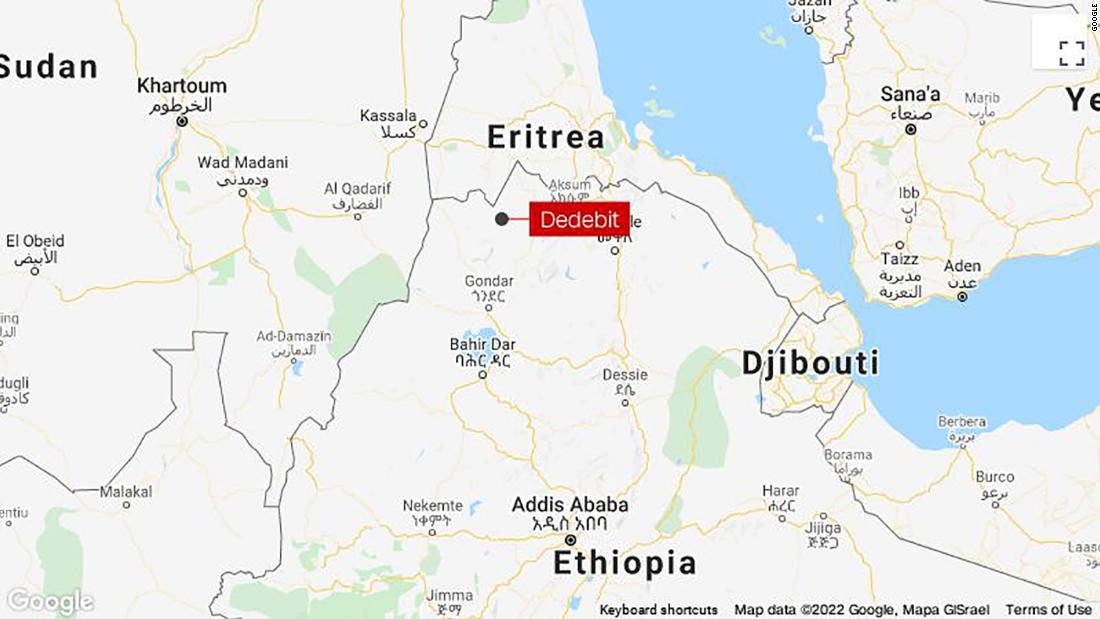 Military spokesman Colonel Getnet Adane and government spokesman Legesse Tulu did not immediately respond to requests for comment. The government has previously denied targeting civilians in the 14-month conflict with rebellious Tigrayan forces.

Both aid workers, who asked not to be named as they are not authorized to speak to the media, said the number of dead was confirmed by the local authorities.

The aid workers sent Reuters pictures they said they had taken of the wounded in hospital, who included many children.
The strike hit the camp in the town of Dedebit, in the northwest of the region near the border with Eritrea, late on Friday night, the aid workers said.

One of the aid workers, who visited Shire Shul General Hospital where the injured were brought for treatment, said the camp hosts many old women and children.

“They told me the bombs came at midnight. It was completely dark and they couldn’t escape,” the aid worker said.

Before the latest strike, at least 146 people have been killed and 213 injured in air strikes in Tigray since Oct. 18, according to a document prepared by aid agencies and shared with Reuters this week.