An air traffic controller who helped a terrified passenger land a plane after its pilot became incapacitated has now spoken out about the ordeal.

“I knew the plane was flying like any other plane,” Robert Morgan, a controller at Palm Beach International Airport (PBIA) in Florida, told WPBF. “I just knew I had to keep him calm, point him to the runway and tell him how to reduce the power so he could descend to land.”

Mr Morgan has been hailed a hero for his quick thinking and expert guidance, which likely saved multiple lives as the plane landed safely on a PBIA runway on Tuesday afternoon.

For the air traffic controller – who’s worked at the airport for 20 years – the emergency began while he was on his lunch break. As he was reading a book outside the control tower, a co-worker ran up to him with terrible news.

“There’s a passenger flying a plane that’s not a pilot, and the pilot is incapacitated so they said you need to help them try and land the plane,” Mr Morgan recalled the employee telling him.

Mr Morgan jumped into action. Though he’s an experienced flight instructor, he had never flown the particular Cessna aircraft the passenger was now operating, so he used a photo of the control panel to guide him.

“I said, ‘All right, we are going to get you to a runway. What do you see now?’” Mr Morgan told the news station. “He said he was just passing the shoreline near Boca.”

It didn’t take long before the passenger was descending.

Miraculously, the passenger managed to safely bring the plane to a stop. When it was all over, he and Mr Morgan embraced on the tarmac.

“He told me that he couldn’t wait to get home and hug his pregnant wife,” the air traffic controller said.

It’s still unclear why the Cessna’s original pilot was incapacitated. The Federal Aviation Administration has said the person suffered a “possible medical issue.” The agency is investigating the incident.

Mr Morgan, meanwhile, says he’s happy to have helped – but doesn’t consider himself a hero.

“In my eyes, he was the hero,” he told CNN, referring to the passenger-turned-pilot. “I was just doing my job.” 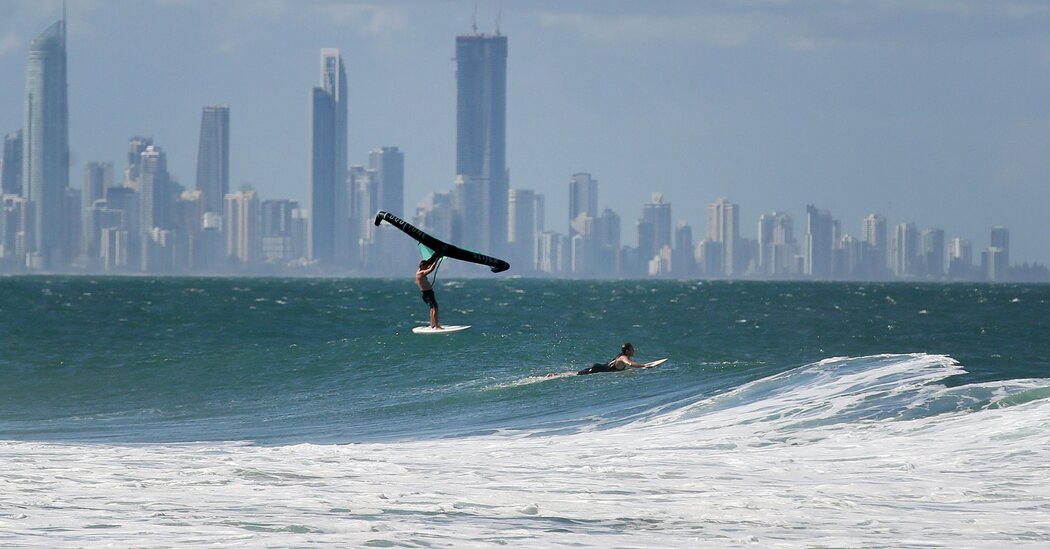 Covid Drove More Australians Away From Cities. Will They Go Back? 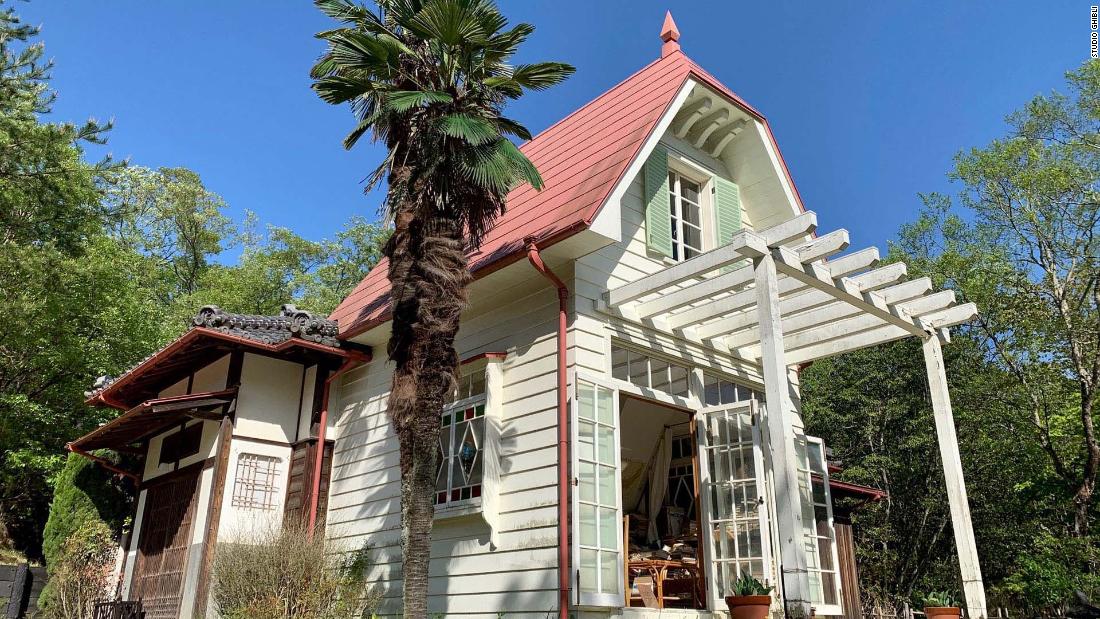 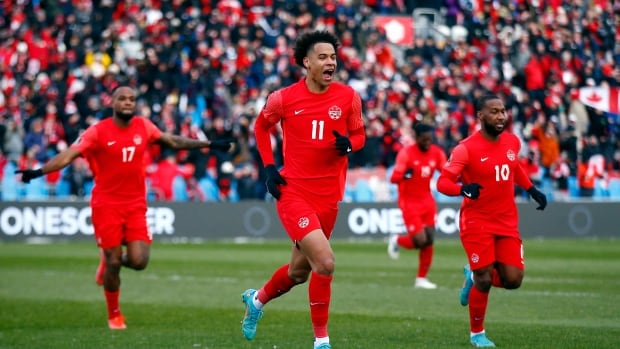 What is ‘flurona’? Coronavirus and influenza co-infections reported as omicron surges.