Ajay Devgn’s 2019 romantic-comedy film, De De Pyaar De was much loved by the audience. It also starred Rakul Preet Singh and Tabu in the lead roles, written by Luv Ranjan and directed by Akiv Ali in his directorial debut. The film follows Ashish (Ajay), a 50-year-old non-resident Indian and would-be divorcé; he decides to marry Ayesha (Rakul), a young woman who is almost half his age. However, difficulties occur when his ex-wife Manjana (Tabu) and their kids are introduced to his girlfriend. The film also featured Jaaved Jaaferi, Jimmy Shergill, Alok Nath, and Kumud Mishra.

Needless to say, De De Pyaar De won a million hearts and fans were in awe of the storyline and stupendous performances. Fans have been eagerly waiting for the sequel of the movie and now finally, the Tanhaji: The Unsung Warrior actor confirmed the sequel and told Bollywood Hungama, “I think they are writing the script. Let’s see when.”

Meanwhile, on the work front, Ajay was last seen in Runway 34, which also featured Rakul and Amitabh Bachchan. Directed by Ajay Devgn and produced by Ajay Devgn Films. He has many interesting movies in his pipeline. The Bhuj: The Pride of India actor will star next in the sports film, Maidaan, which is scheduled for worldwide release in theatres on 3 June 2022. Next, he also has Thank God alongside Sidharth Malhotra and Rakul Preet Singh in the lead roles, Drishyam 2 with Tabu and Shriya Saran, and Bholaa, which is a Hindi remake of the Tamil film, Kaithi. Bride to be Katrina Kaif waves to paps, heads to workout ahead of wedding with Vicky Kaushal; PHOTOS 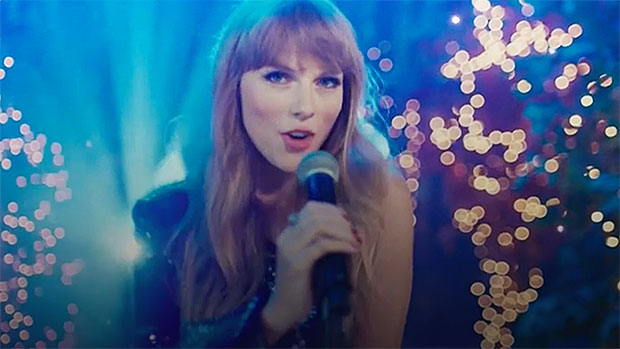 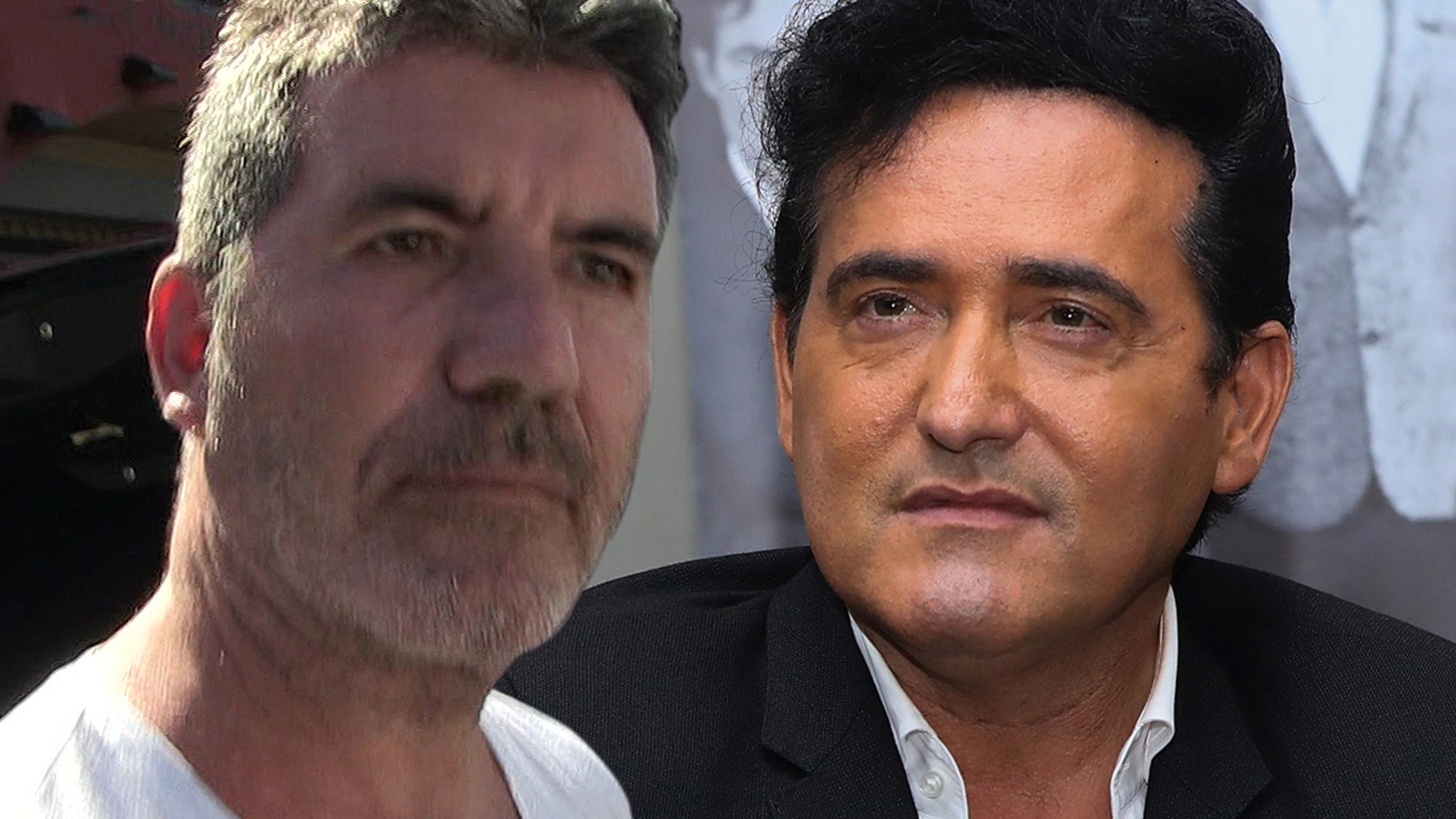