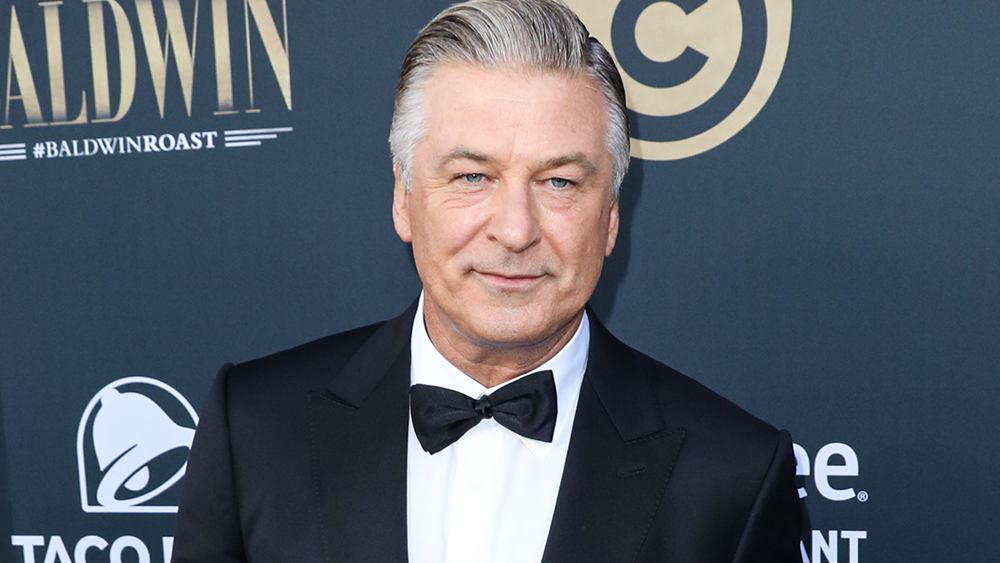 According to a report, Alec Baldwin has spoken for the first time at length about the tragedy on the set of the film Rust where a gun he was holding, which was supposed to be filled with blanks, went off and killed cinematographer Halyna Hutchins. The actor, who produced and starred in Rust, sat down for “his first formal interview” with ABC’s George Stephanopoulos today, reported CNN.

Baldwin, of course, has close ties with ABC via Match Game, which he hosts. He also has longtime links to NBC via his work with Lorne Michaels on SNL and 30 Rock.

One day after the October 21 shooting, Baldwin posted a brief statement to social media.

“There are no words to convey my shock and sadness regarding the tragic accident that took the life of Halyna Hutchins, a wife, mother and deeply admired colleague of ours,” Baldwin tweeted. “I’m fully cooperating with the police investigation to address how this tragedy occurred and I am in touch with her husband, offering my support to him and his family. My heart is broken for her husband, their son, and all who knew and loved Halyna.”

On Oct. 30, Alec Baldwin told a group of paparazzi following him in Vermont that the Rust production was “well-oiled” despite weapons discharges and crew resignations before the fatal shooting of Hutchins.

“A woman died,” the actor told the paparazzi. “She was my friend. She was my friend. The day I arrived in Santa Fe to start shooting, I took her to dinner with Joel, the director. We were a very, very well-oiled crew shooting a film together and then this horrible event happened.”

He followed that up on Nov. 2 by reposting on his Instagram the lengthy Facebook post by Rust costume designer Terese Magpale Davis who defended the indie Western, writing claims of “unsafe, chaotic conditions are bullsh*t.”

There is no announced air date or timeslot for the Baldwin sit down.