The Indian Premier League has made millionaires out of young players, generated invaluable publicity for team owners and made the national cricket board one of the richest governing bodies in global sport. The world’s most valuable cricket tournament, now in its 15th iteration and boasting the likes of Virat Kohli, Pat Cummins and Jos Buttler, was a pioneer in Twenty20 league cricket. Its success and popularity has spawned copycat competitions in other countries and generated a fortune for the Board of Control for Cricket in India (BCCI).

The high-octane, big-hitting carnival provides a must-see product, driving broadcast subscriptions by the millions and pulling in huge advertising revenue.

Some businesses are willing to splash out nearly USD 1 billion just to get a chance to field a team on the IPL’s golden wicket.

When the tournament expanded to 10 teams this year from the original eight, the auction for the rights to own the new franchises drew international bidders including the Glazer family, who own Manchester United.

They were ultimately beaten out by Indian tycoon Sanjiv Goenka’s RPSG conglomerate, who paid the BCCI USD 930 million to form the Lucknow Super Giants.

The sums are eye-watering for teams that will only play two months a year, but Simon Chadwick, a sports economy professor at the Emlyon Business School in France, told AFP that it was worth the investment.

“The IPL is already a massive commercial opportunity, but given India’s economic growth, expanding middle class and massive potential as a market for digital, it will potentially become even more lucrative,” said Chadwick.

Star India, owned by Disney, paid USD 2.55 billion for a five-year television and digital rights deal that expires at the end of this season.

Analysts expect the next package, for 2023-2027, to balloon to as much as USD 6.6 billion. Reports say the league will also earn the BCCI around USD 130 million in sponsorship this year alone.

Title sponsor Tata, the Indian steel-to-broadcast conglomerate, is the biggest contributor with others including finance apps, an online education firm and a fantasy gaming site.

The BCCI earned USD 533 million from the IPL in 2020, treasurer Arun Dhumal told Indian media, but its finances are cloaked in secrecy.

The last annual report on its website is for 2016-17, but reports say a subsequent filing put its net worth at USD 2 billion.

IPL teams receive a share of the television rights and sponsorship money, and around 10 to 15 per cent of ticket sales.

They can also generate their own revenue through lucrative shirt or other sponsorships.

“I have always said that ‘cricket is recession proof’,” Dhiraj Malhotra, chief executive of the Delhi Capitals, told AFP.

Even last season, which saw the league suspended and later moved to the United Arab Emirates because of the pandemic, he said: “We have fared really well.”

“It has been a great symbiotic relationship between the brands and the IPL as a franchise and both have really helped each other grow,” she told AFP.

“What the IPL did was that it made cricket more interesting, more interactive, more celebratory and more fun because of association with celebrities and cricketers. That is why I am a great fan of the IPL.”

By contrast, the average player contract in England’s six-month-long County Championship is $66,000.

The league was the brainchild of cricket administrator Lalit Modi, who fled India for London after being sacked in 2010 over allegations of corruption and money laundering.

The IPL has been dogged by scandal.

A 2013 spot-fixing and betting investigation resulted in the Chennai Super Kings and Rajasthan Royals being suspended for two seasons.

Entrepreneur Subrata Roy’s Sahara group pulled its Pune Warriors team from the 2013 IPL as it fought accusations that it had scammed millions of dollars from vast numbers of India’s poorest families.

The Royal Challengers Bangalore team are owned by the Indian arm of British drinks giant Diageo, United Spirits, whose chairman Vijay Mallya stepped down in 2016 over allegations of financial mismanagement and is now fighting extradition from Britain.

But for veteran cricket journalist Pradeep Magazine, the IPL’s biggest drawback is the threat it poses to traditional cricket, in particular five-day Test matches.

“They (BCCI) will have a lot of money but it’s also going to destroy the traditional format,” he told AFP.

“The people who are going to pay huge money would also want this game to become bigger and bigger and consume more hours.”

(This story has not been edited by NDTV staff and is auto-generated from a syndicated feed.)

Topics mentioned in this article 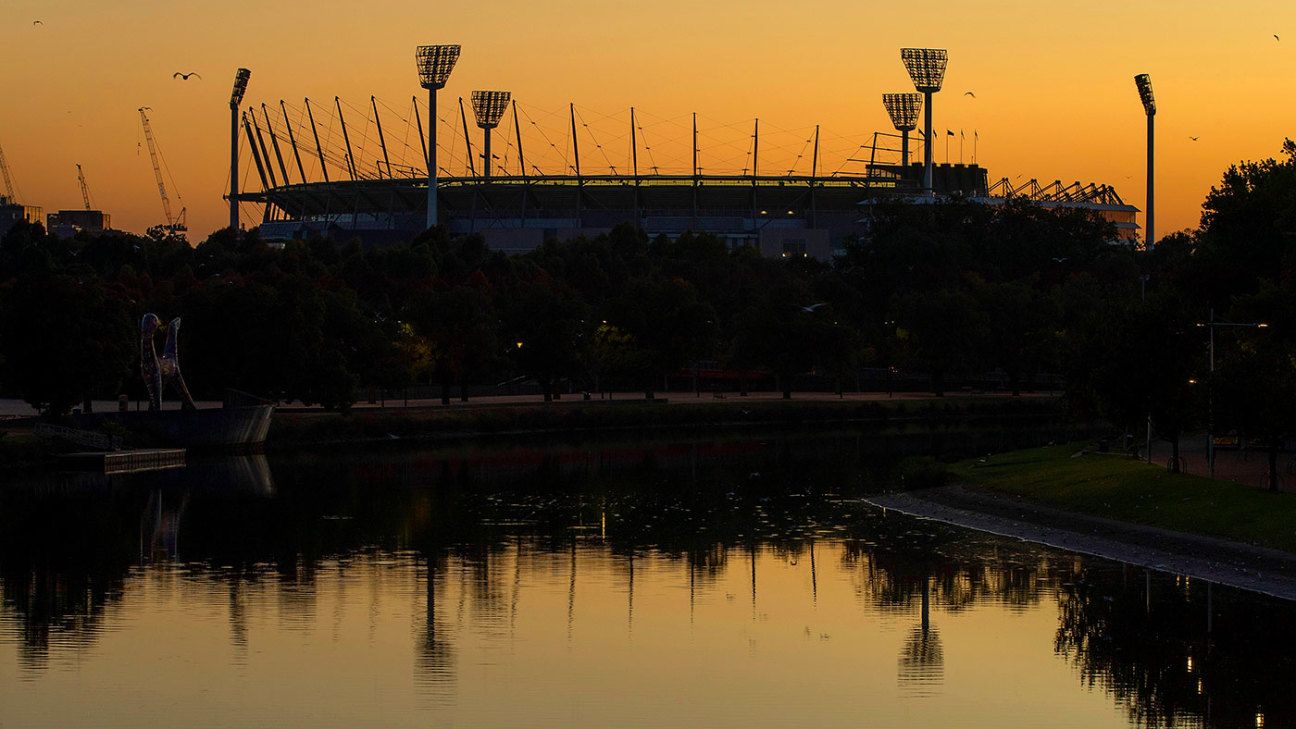 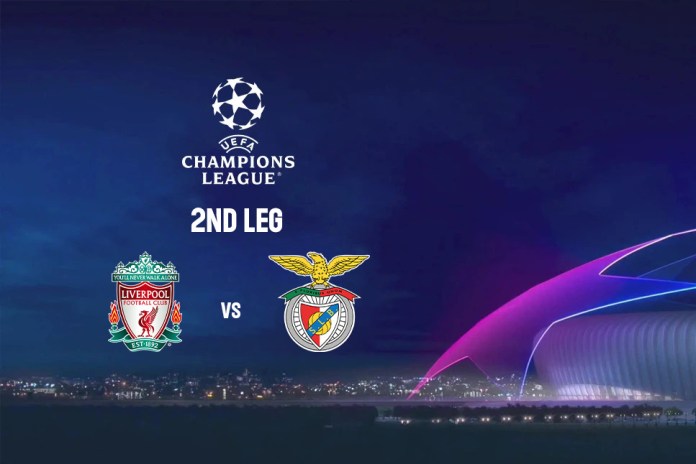 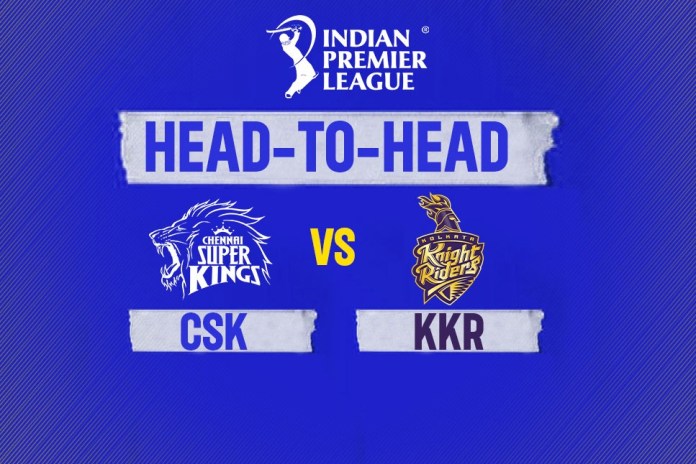 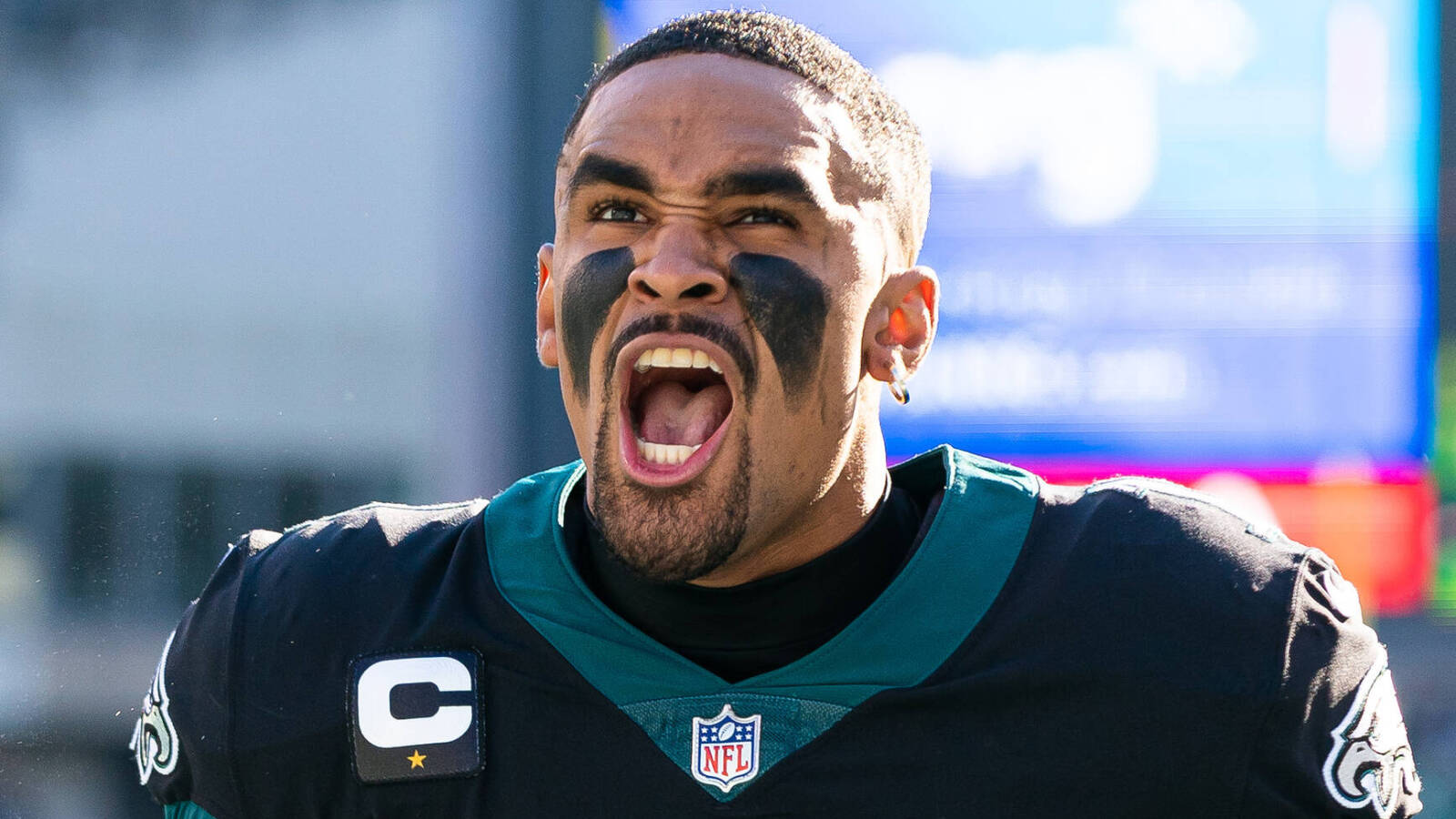