Amber Heard took the stand for the second day in the ongoing Johnny Depp defamation case. During her testimony, Heard spoke about Johnny’s alleged “hatred” for her co-star James Franco which led to arguments between the two. Amber starred in two films alongside Franco, first in Pineapple Express and later in the crime drama The Adderall Diaries.

Heard delivered an emotional testimony as she accused Johnny of calling her a “slut” and other names in front of the security and assistants during an argument they had on a flight. Speaking about signing a film with Franco, she said, “[Depp] was mad at me for taking the job with James Franco. He hated, hated James Franco and was already accusing me of kind of secretly having a thing with him in my past since we had done Pineapple Express together”, via People.

She further claimed that Depp had arguments with her about the kind of scenes she would be filming with Franco. She then recalled an incident that happened on a flight when the couple was flying to Los Angeles for Johnny’s daughter Lily-Rose’s birthday. Heard told the court that Depp asked her questions about doing a romantic scene with Franco, asking whether he “slipped a tongue” during the kissing scene. She also claimed that he was “saying really disgusting things about my body, about how I liked it, how I responded. Then he started straight up taunting me. ‘I know you liked it.’ He called me a ‘go-getter.'”

Recalling the alleged assault that took place during this flight journey, Heard stated that Depp began throwing objects at her, like ice cubes and utensils when she tried not to engage with him. She further added that it was the first time an incident like this happened in front of someone. She also testified that she felt Depp’s boot on her back and claimed that he kicked her, causing her to fall to the floor. 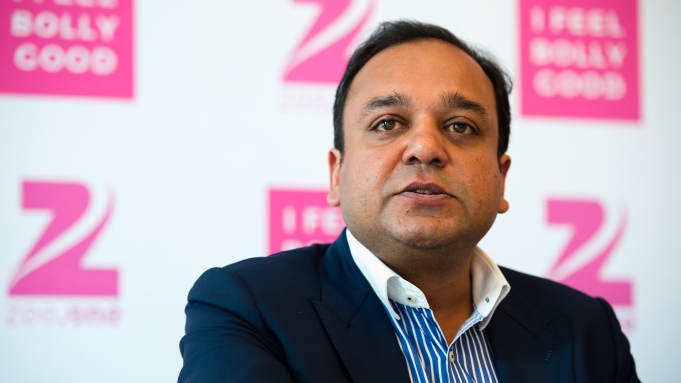 A Wednesday Addams Spinoff Is Coming To Netflix, So Let’s Find Out What Percent Wednesday You Are