Are old friends Jane Fonda and Barbra Streisand on the outs? One report says Fonda is livid with Streisand over some recent comments. Gossip Cop investigates.

Per the Globe, Streisand and Fonda are no longer friends. Streisand supposedly keeps telling everyone who will listen that she’s responsible for Fonda’s career. “It rattles Jane’s nerves to hear Barbra talk about how SHE made Jane’s career,” a source says, “all because she turned down Klute, They Shoot Horses, Don’t They?, and Julia.” The rejections paved the way for Fonda to take those roles and earn acclaim.

Fonda apparently thinks Streisand should just mind her own business. In 2020, she slammed Streisand in an interview with Andy Cohen for her barbs: “You have to feel sorry for her. It’s been a tough life. She needs something to boost her up.” Another source of conflict stems from Fonda’s inability to stay married.

An insider says Streisand “feels sorry for Jane because she seems so lonely like she can’t get a man.” Fonda reportedly just thinks Streisand is bitter because of Fonda’s good looks. A source concludes, “When they were younger, Jane was the sexy one and Barbra had ugly duckling insecurities.”

What’s Going On With Fonda And Streisand?

Nothing is new about this story. Neither Jane Fonda nor Barbra Streisand has said a word about one another in years. It’s important to note that Streisand’s comments stem from a 2016 New York Times interview. The Globe critically removes a few extremely important words: “Ms. Streisand says, in a deadpan aside, ‘I made Jane Fonda’s career.’” It was a joke.

When Jane Fonda responded to Andy Cohen, she too had a small smile as she jested about Streisand’s lack of success. It’s just two legends making gentle jokes, not anything nearly as serious as this rag would have you believe. The rest of this troy is spent attacking Fonda for her divorces and calling Streisand ugly, which should tell you all you need to know about the integrity of this tabloid.

This is hardly the first time the Globe has directed an attack at Streisand. It once reported she was obsessed with Eminem. A person in Streisand’s camp told Gossip Cop that story was “total BS.” It’s also attacked her marriage to James Brolin numerous times, going so far as to say Streisand Streisand loved her dogs more than her husband. Brolin and Streisand are still happily married, so this outlet obviously has no insight to speak of. On Richa Chadha’s birthday, Ali Fazal shares some of his favourite moments with her: I miss being with you

Kourtney Kardashian Clapped Back At A Commenter Who Criticized Her Parenting 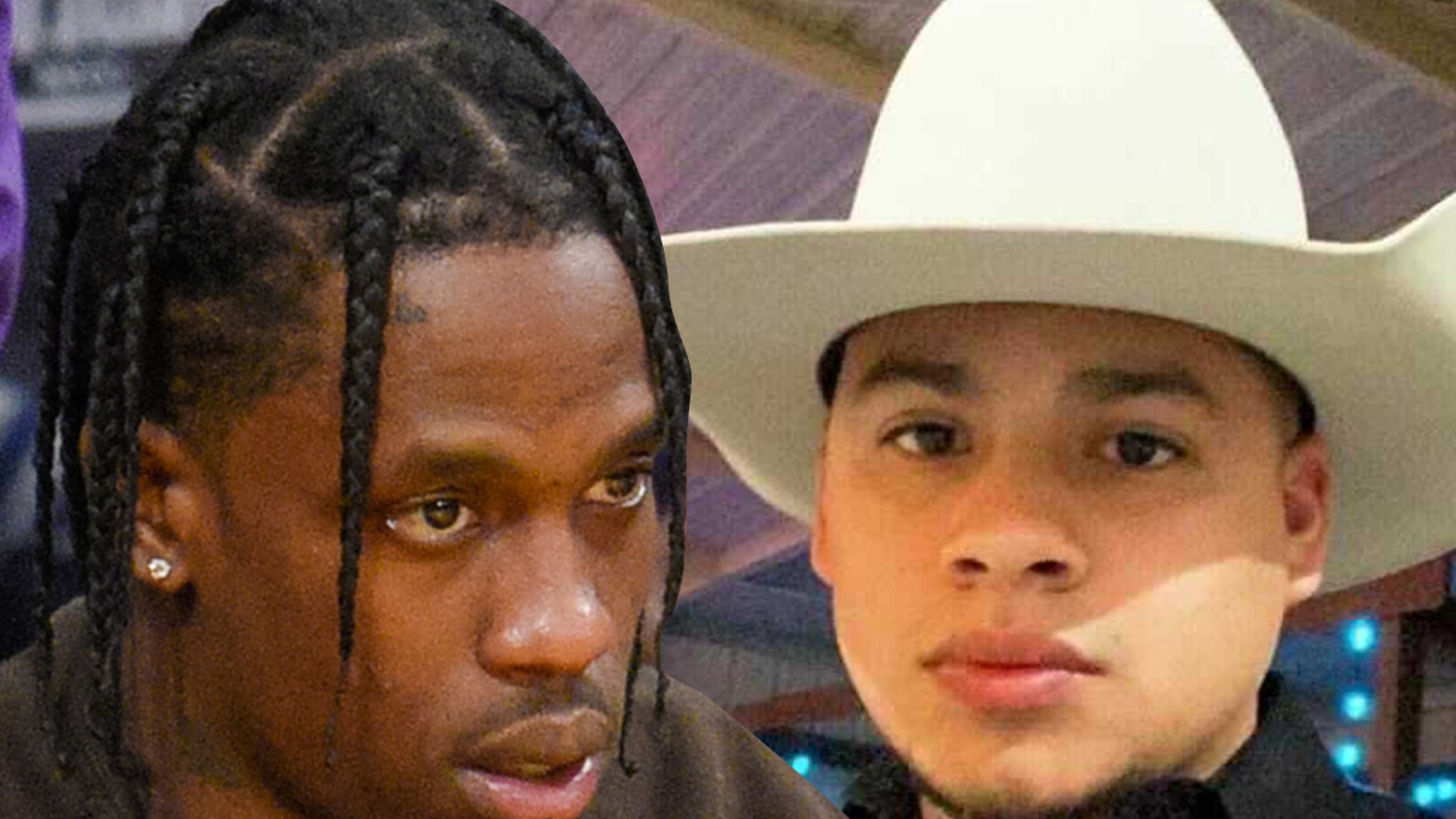 Astroworld Fest Victim’s Family to Establish Scholarship in His Name 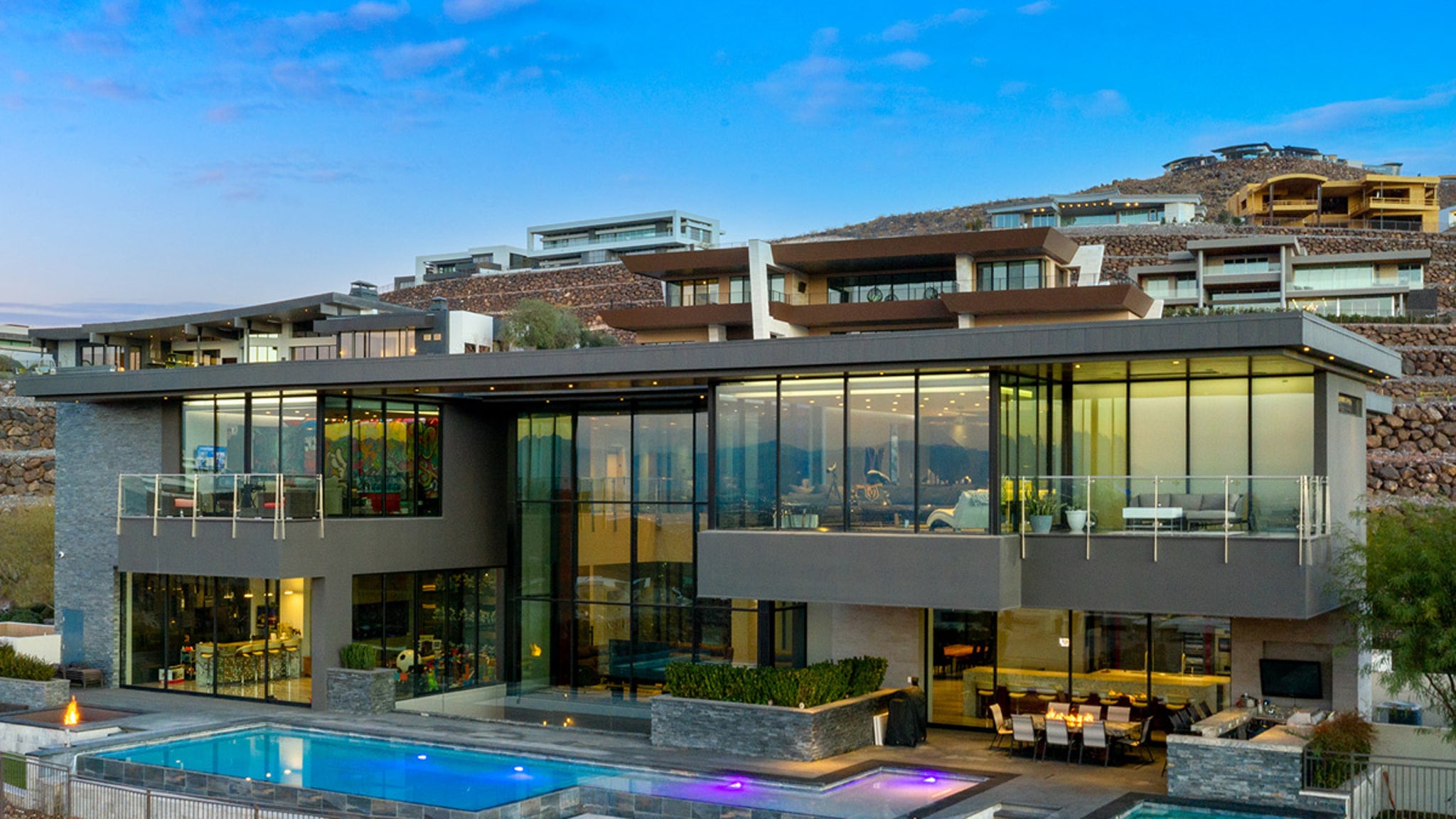