Olympic silver medallist Ben Whittaker has signed a long-term promotional agreement with BOXXER ahead of his professional debut.

After months of anticipation following a series of spectacular displays in the light heavyweight competition in Tokyo, Whittaker becomes the fourth Team GB athlete from last year’s Olympics to sign with BOXXER.

Whittaker joins fellow Tokyo medallists Lauren Price, Karriss Artingstall and Frazer Clarke on the BOXXER roster, along with one of the sport’s brightest young stars in Caroline Dubois, as he further strengthens the quality of boxing on Sky Sports.

“Well they always say save the best ’till last and here I am,” Whittaker said. “I’m very excited to turn this new chapter in my career! It’s an exciting time for me to showcase my skills!

“I’m now looking forward to getting into camp, where I can add and develop to my game. I hope you enjoy the journey because it’s gonna be a crazy one!”

BOXXER founder and chief executive Ben Shalom added: “At the start of this partnership with Sky Sports the focus was always in investing in the stars of the future.

“To sign four out of the six Olympic medallists is an amazing achievement for BOXXER and with Ben Whittaker we have the biggest future star in British boxing.”

Joshua: Get ready for a special journey

Whittaker will hope to follow in the footsteps of Joshua, who starred at the 2012 Olympics in London, before fast-tracking his way to becoming heavyweight world champion.

Joshua said: “Ben is a really special talent with a fantastic amateur pedigree. He has had some tough decisions to make whilst turning professional but now finally he’s here!

“Managed by the best team in the game, 258 Management, I think he is ready to set the world boxing scene on fire.

“Everyone get ready for a special journey. Ben is the future PPV star.”

Sky Sports Head of Boxing Development Adam Smith added: “And breathe…That was a tough battle for Ben Shalom and I – but finally we have the icing on our next generational cake!

“Ben Whittaker has the potential to be a real sporting star. Highly decorated, multi-skilled and full of personality – Ben has that spark, that charisma which is going to make him a real attraction. Although his own man, Ben reminds me of a mix of a Naseem Hamed, Floyd Mayweather, and James DeGale starting off. He says what he believes, and he is going to really entertain us on his way to surely becoming a world champion.

“Before the Olympics I spent time with Caroline, Frazer, Lauren, Karriss and Ben – and told Ben Shalom and Sky I was adamant these were ideal for our huge Sky Sports platform because both individually and together I believe they can become crossover stars.

“All five shone in Tokyo and now we have completed our Olympic business of signing the best young, diverse and powerful talent. The future for Sky and Boxxer is extremely bright!”

SugarHill Steward, who has helped Tyson Fury develop an attacking style which has led to three successive knockout victories under his guidance, says he is “thrilled” to be working with Whittaker.

Steward, who has also worked with former world champions Adonis Stevenson and Anthony Dirrell, says Whittaker reminds him of four-weight world champion Roy Jones Jr, who won a silver medal at the 1988 Olympics in Seoul before turning professional.

“I’m totally thrilled to have been sought out and chosen by Ben Whittaker of the 2020 Olympic Games on Great Britain’s highly talented and dominating boxing team,” Steward said.

“I consider Ben to be on the talent level of a Roy Jones Jr in transitioning from amateur into a professional world champion superstar status.” 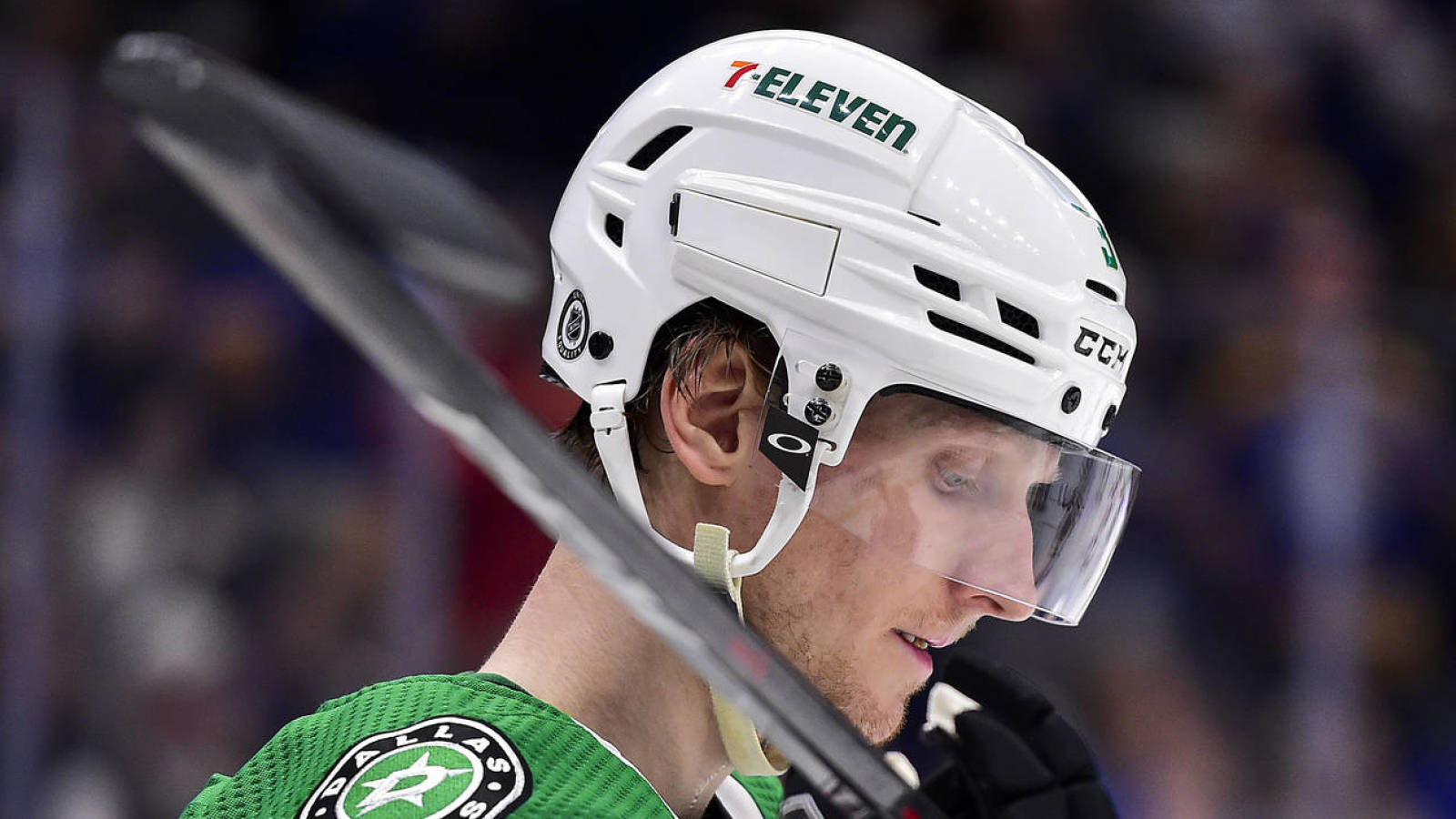 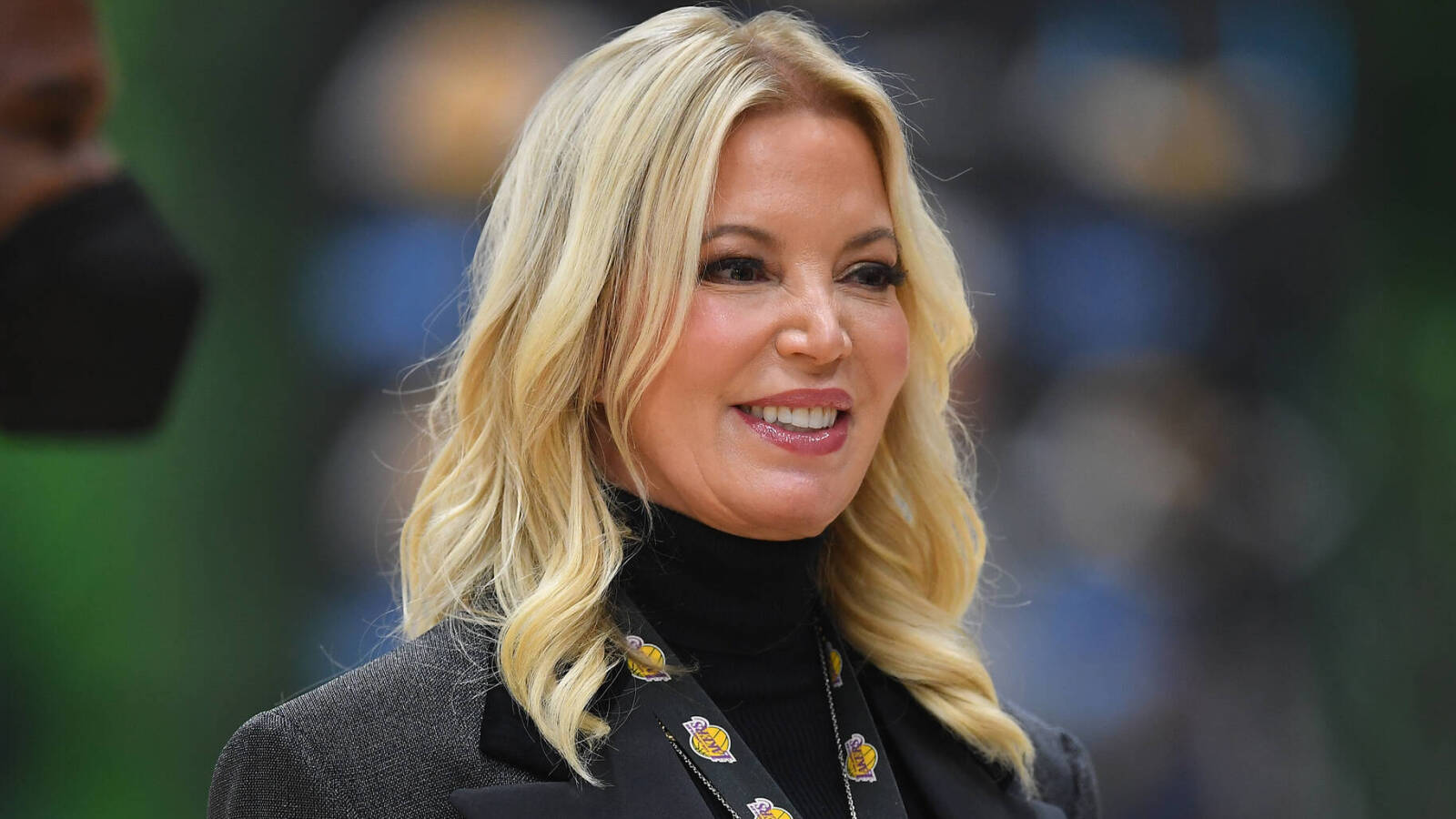 Jeanie Buss getting advice on Lakers from Phil Jackson?