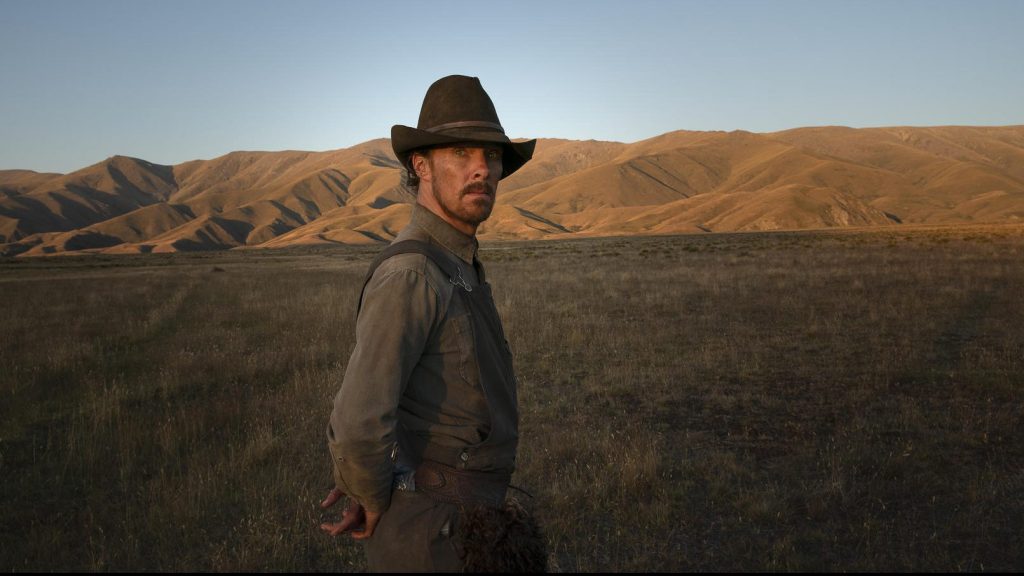 After landing a SAG Award nomination this morning for his work in Jane Campion’s Netflix Western The Power of the Dog, Benedict Cumberbatch spoke with Deadline about his recently-announced, first collaboration with Wes Anderson on a Netflix adaptation of Roald Dahl’s The Wonderful Story of Henry Sugar, as well as the upcoming Doctor Strange in the Multiverse of Madness.

Cumberbatch, who is playing the title character in Anderson’s latest, said he is “over the moon” about the opportunity to work with the filmmaker, with production set to start soon, and also “a little bit nervous” as he is before every job. “[Anderson’s] greatness is a fact. He’s wonderful. What a rewarding director for audiences, for actors—the style, the work, the aesthetic, and also the heart and soul of him,” he opined. “It’s a marvelous time and a very different experience I imagine from working with Jane, but one that’s going to be pretty rewarding.”

Others recognized today for their work on The Power of the Dog included Cumberbatch’s co-stars Kirsten Dunst and Kodi-Smit McPhee, with the actor only coming to realize in conversation with Deadline that his latest nom is his seventh. “It’s my seventh SAG nomination?” he asked. “Bloody hell.”

In the film adapted from the novel by Thomas Savage, he portrays Phil Burbank, a charismatic rancher who inspires fear and awe in those around him. When his brother brings home a new wife and her son, Phil torments them until he finds himself exposed to the possibility of love. His performance has also thus far netted him nominations at the Critics’ Choice Awards and the Golden Globes.

For Cumberbatch, the reception of both the film and his performance has been satisfying, given the aspirations with which he entered the industry. “I started this job wanting to earn a living, sure, to practice my craft and make my parents proud, who are both actors, and as they have for who they are as well as their career, garner the respect of my peers,” he explained. “So, this is huge. I feel massively humbled and honored.”

He feels the film’s resonance comes down to “the power and potency” of Campion’s storytelling and exceptional work on the part of the entire cast, among other factors. “It’s a massive, massive story on a very, very small scale, [with] performances captured in extraordinary cinematography and an amazing landscape,” he says. “It’s really a psychodrama about family, about love, about identity—big, big themes. And yet it has this momentum of a thriller, as well. So, I just think it fulfills an awful lot for a viewing experience.”

Cumberbatch was nominated today in the category of Outstanding Performance by a Male Actor in a Leading Role. His competitors at the ceremony scheduled for February 27 are Javier Bardem (Being the Ricardos), Andrew Garfield (tick, tick…BOOM!), Will Smith (King Richard) and Denzel Washington (The Tragedy of Macbeth).