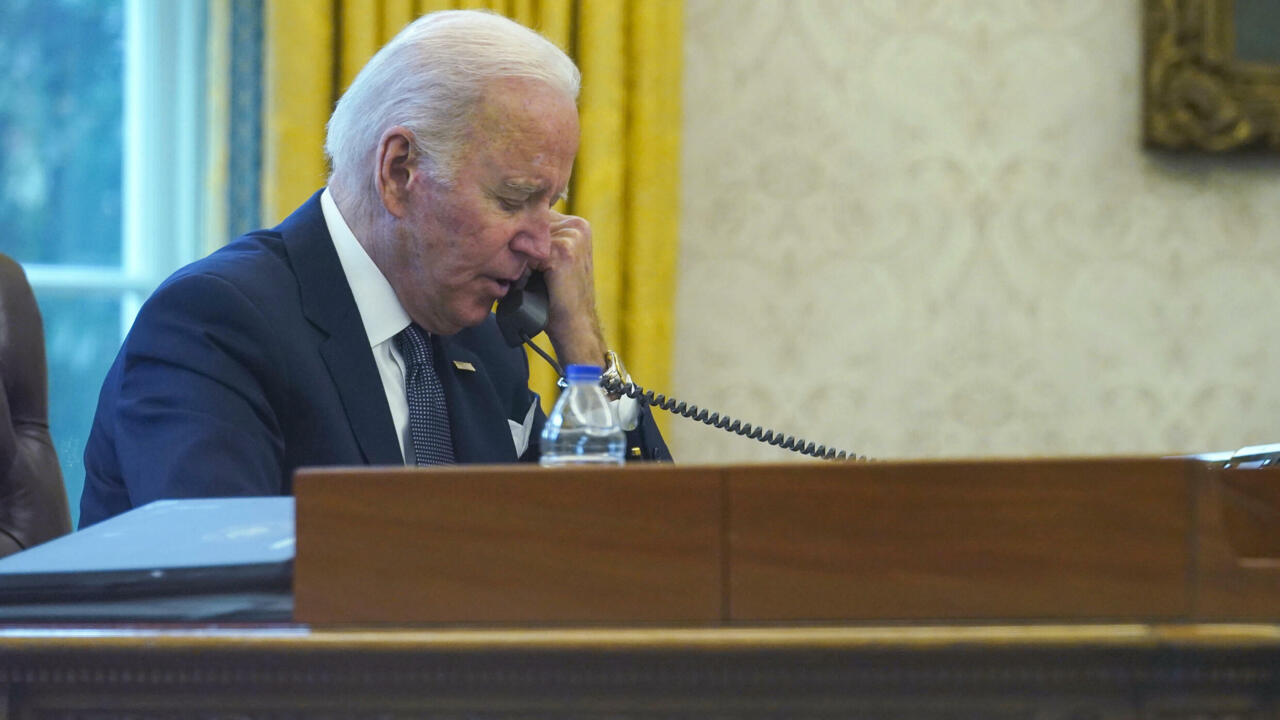 US President Joe Biden told his Ukrainian counterpart Volodymyr Zelensky in telephone talks on Sunday that Washington and its allies would “respond decisively” if Russia moves to invade its pro-Western neighbor, the White House said.

In a readout of the Biden-Zelensky call, White House press secretary Jen Psaki also said the US leader expressed support for diplomatic efforts including planned talks between high-level US and Russian officials set for January 9 and 10 in Geneva.

“President Biden made clear that the United States and its allies and partners will respond decisively if Russia further invades Ukraine,” Psaki said in a statement.

The show of US support for Ukraine comes days after Biden warned Russian President Vladimir Putin of severe consequences if Moscow invades the former Soviet country.

Washington and its European allies accuse Russia of threatening Ukraine with a new invasion.

Some 100,000 Russian troops are massed near the border of the country, where Putin already seized the Crimea region in 2014 and is accused of fomenting a pro-Russian separatist war which erupted that same year in the east.

Moscow describes the troop presence as protection against the expansion of NATO, although Ukraine has not been offered membership in the military alliance.