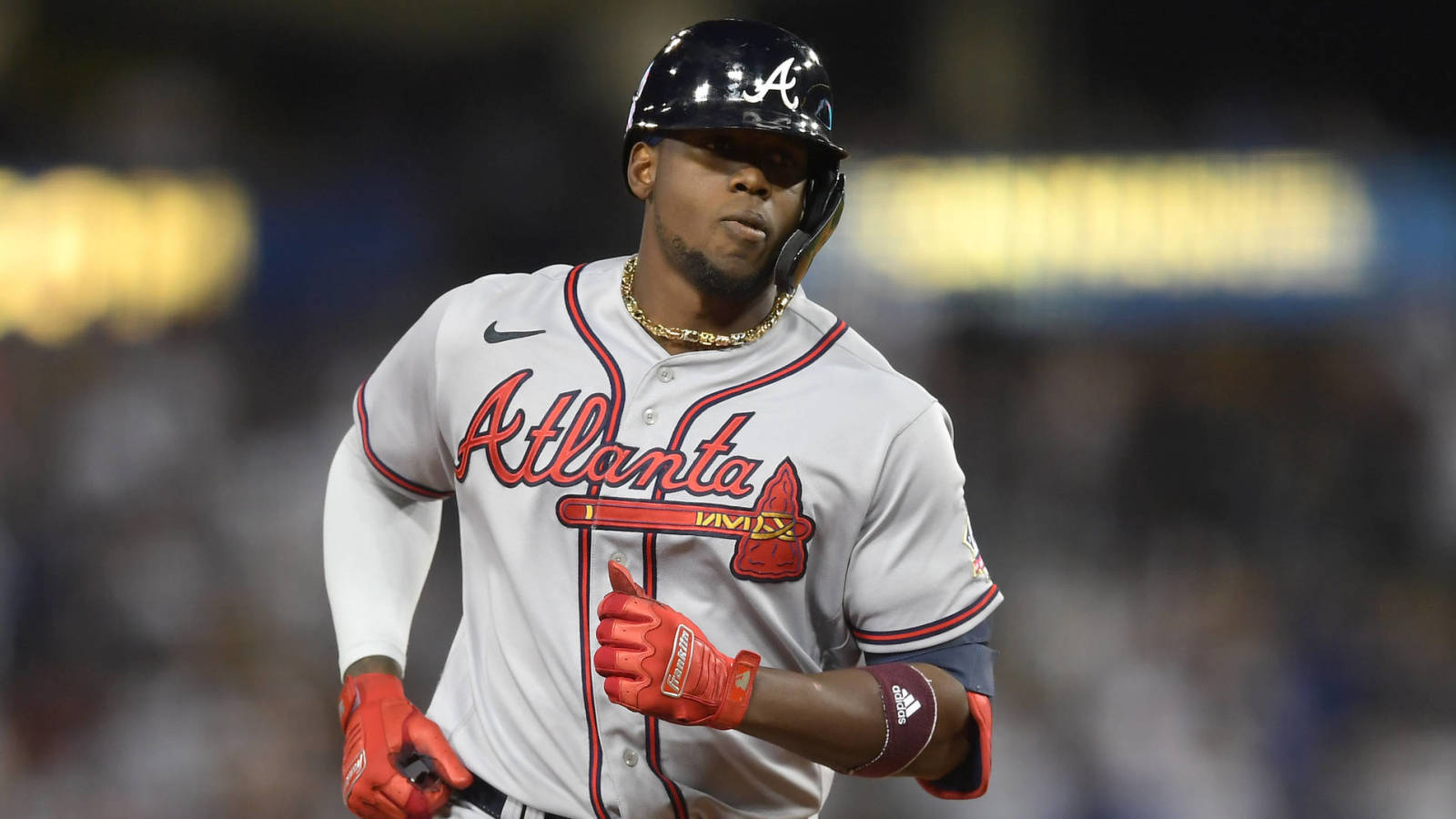 by Paul Walker
Braves outfielder Jorge Soler has been removed from his team’s NLDS roster due to a positive test for COVID-19, the league announced. Cristian Pache has been approved as a substitute to take Soler’s spot on the roster. Soler will be allowed to return the club once he clears COVID protocols. The news comes less than... Read More
2024 Cam Williams felt “Energy like no other” at Iowa, updates recruitment

COD Warzone Season 6: Clash Map is back in Call of Duty Warzone for Season 6 with new arenas Downtown, Lumber, and Storage Town

Braves outfielder Jorge Soler has been removed from his team’s NLDS roster due to a positive test for COVID-19, the league announced. Cristian Pache has been approved as a substitute to take Soler’s spot on the roster. Soler will be allowed to return the club once he clears COVID protocols.

The news comes less than two hours before the Braves look to close out the Brewers in Game 4 of their NLDS series. Soler had been announced as Atlanta’s starting right fielder and leadoff hitter in the game, but the revised lineup now sees Joc Pederson slide from left field to right, Adam Duvall from center to left field and Guillermo Heredia (batting eighth) added as the new starter in center.

As per league COVID regulations, Soler will face a mandatory quarantine period of at least 10 days. If he is able to return after only that minimum period of time, Soler would be in line to play in potential Game 6 or 7 of the National League Championship Series should the Braves advance that deep into the playoffs.

It has been a tough postseason for Soler, who has only one hit in 13 NLDS plate appearances. Nonetheless, the veteran was a big reason why Atlanta won the NL East in the first place. Soler hit .269/.358/.524 with 14 home runs over 242 PA after being acquired from the Royals in a trade-deadline deal. Soler had struggled over the first four months of the season, so his re-emergence with the Braves will surely help the 29-year-old’s case in free agency this winter.

The bigger issue at hand for the moment, however, is that the Braves now have a significant hole in their lineup. The trio of Pederson, Duvall and Eddie Rosario (along with Soler, all midseason pickups) now projects as Atlanta’s first-choice outfield, with Heredia, Pache, Terrance Gore, and utilitymen Ehire Adrianza and Orlando Arcia all providing additional depth.