A British travel YouTuber, known for his videos exploring post-Soviet states, has been detained at a spaceport in Kazakhstan.

Benjamin Rich, whose Bald and Bankrupt channel has 3.53 million followers, confirmed he was questioned by police after visiting the Baikonur Cosmodrome but denied reports he had been arrested.

Dmitry Rogozin, the head of the Russian space agency Roscosmos, said in an online post that Rich and a woman named Alina Tseliupa had been detained near one of the launch pads at Baikonur, which Russia rents from Kazakhstan.

Local authorities were determining “the exact level of participation in illegal activities” by the pair, said Rogozin, who posted photos of Rich’s visa and Tseliupa’s passport.

A woman named Alina features in a number of Rich’s videos, but it was not immediately clear whether she and Tseliupa were the same person.

Posting later in his Instagram story, Rich denied he was arrested, claiming instead he was fined for not having a permission slip to see a Buran rocket – a Soviet-era orbiter similar to the US space shuttle.

He said: “I’ve woken up to a load of messages asking me if I’m ok. Apprently people think I’m in a Gulag because of some Twitter post.

“Basically I was questioned by Russian police for a few hours for going to see the Buran rocket without the special persmission and given a £60 administrative fine just like hundreds of foreign adventurers before me.”

Rich said he was not arrested as it was not a criminal offence to not have the permission slip, “ just an administrative offence meaning just a fine and told not to do it again just like smoking in the wrong place or jay walking”.

The most recent video on Rich’s channel was filmed in Syria and posted on 24 April.

An Instagram post last week referred to a “Syrian suntan and [being] back in a country with Soviet mosaics” but did not specify where he was.

The Independent contacted the UK Foreign, Commonwealth and Development Office (FCDO) for comment.

Baikonur, once a closed Soviet city, is now open to tourists who apply for permission from Roscosmos. It lies in the steppe around 1,100 km (680 miles) southwest of the Kazakh capital Nur-Sultan. 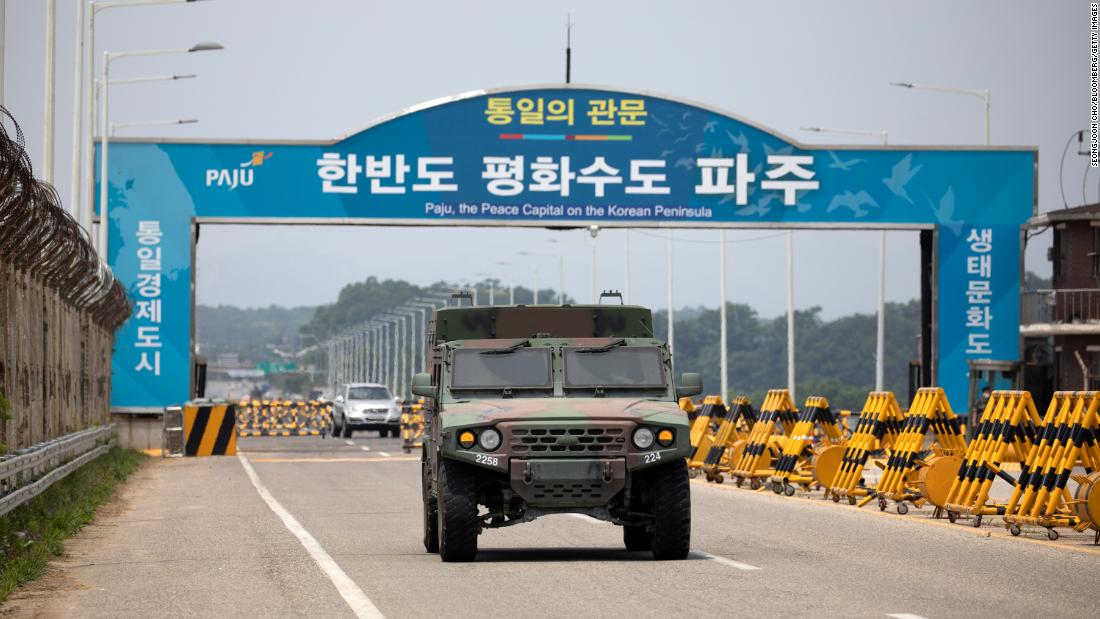 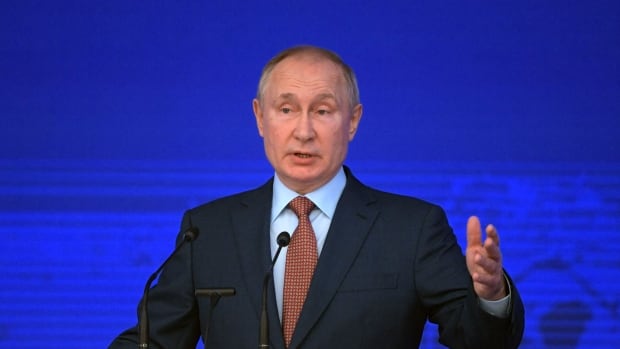 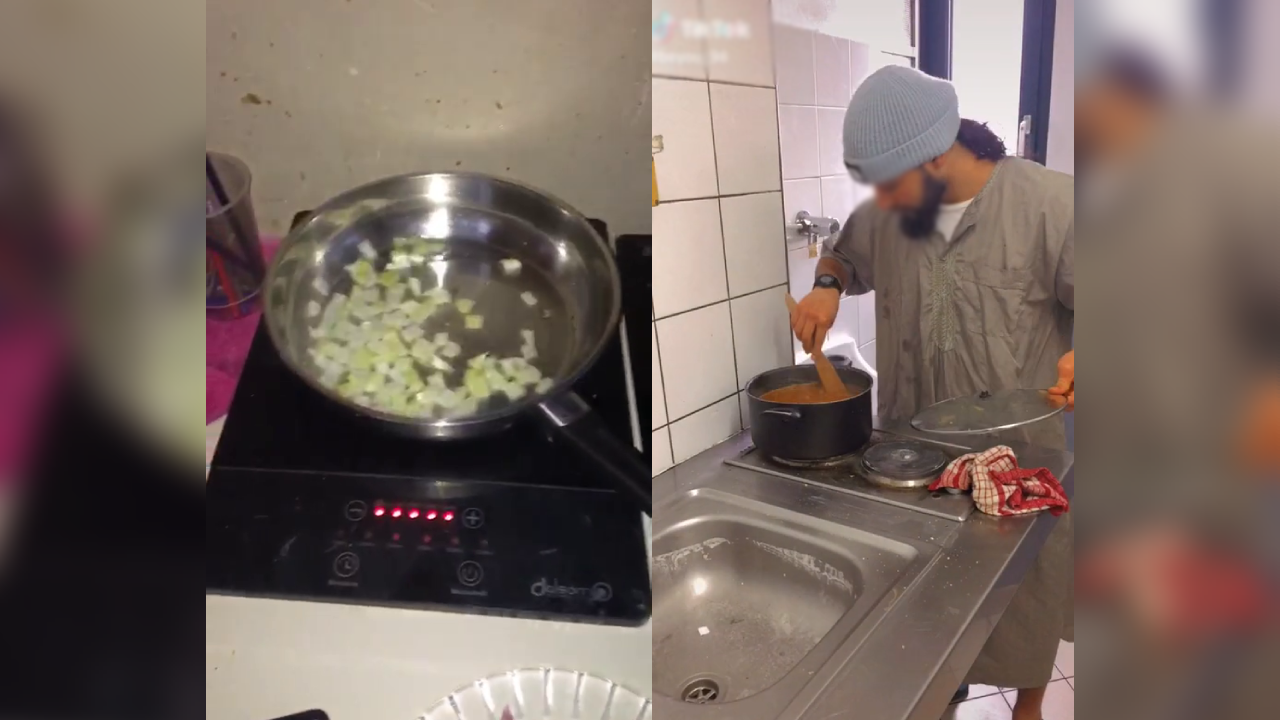