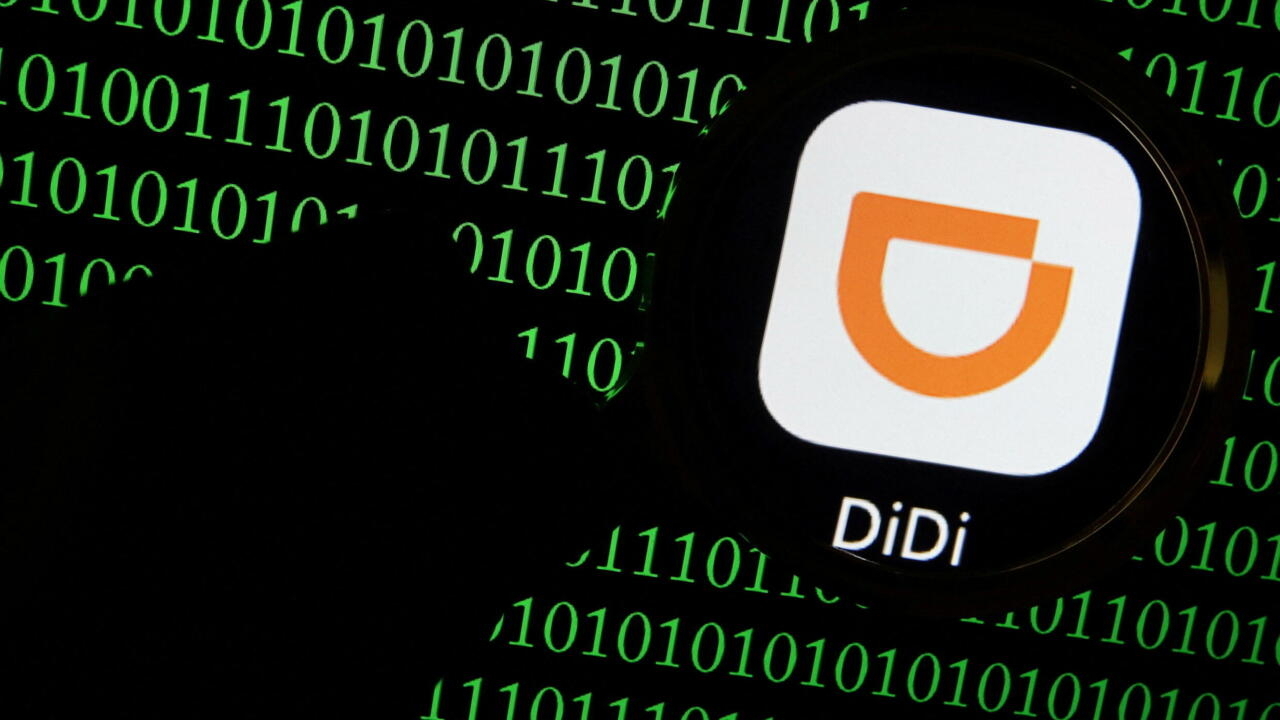 A new Chinese law on the protection of sensitive data has made it much harder, if not impossible, for foreign investors to access information on China’s economy over the past few months. Analysts say the Chinese Communist Party is using this law to tighten control over strategic sectors to protect them from foreign competitors and adversaries.

The answer lies in the Chinese Communist Party’s obsession with controlling access to what it deems sensitive economic data. Of course, the Chinese economy has long been somewhat enigmatic to foreign observers – but now it has become even more opaque.

Delisting Didi – a major source of geolocation data – from the New York Stock Exchange just six months after its NYSE debut demonstrated, in particular, Beijing’s “fear that China’s American adversary could get its hands on sensitive data and thereby harm China’s national interests, especially when it comes to national security”, said Rebecca Arcesati, an analyst at the Mercator Institute for China Studies in Berlin.

Until recently, China lacked the means to keep such a tight grip on data. But that changed on November 1, when Beijing introduced new data protection regulations. The measures were initially presented as a Chinese version of the GDPR (General Data Protection Regulation), the EU’s data protection law. Indeed, the new Chinese laws enshrined a plethora of measures to protect the country’s consumers from excessive exploitation of their data by internet giants.

However, the new law also contained steps to limit access to what the Chinese state regards as sensitive data. “To start with, people focused on the consumer protection aspect – but now we can see just how much these new regulations provide the Chinese regime with a powerful tool for economic control,” said Zeno Leoni, a specialist in Sino-American relations at King’s College London.

China’s new regulations are an especially powerful tool due to the vague definition of what constitutes sensitive data. “It’s a very broad category and that’s created a lot of confusion among Chinese and foreign companies alike,” Arcesati noted. The ambiguity also allows the Chinese regime to change its understanding of “national interests” as Beijing sees fit.

“The scope of ‘national security’ has expanded considerably under [President] Xi Jinping, so people tend to adopt a very wide-ranging interpretation of what data needs to be protected,” Arcesati continued. No one in China wants to look like they are taking national security issues less seriously than Xi does.

So perhaps we are seeing Chinese officials acting overzealously for fear of disappointing the all-powerful president. Chinese ships that went off the grid might re-appear on radar systems after the country’s leadership defines the new laws more precisely.

The new, extensive data protection laws play into the Chinese leadership’s goals: “What we’re seeing is very much in line with Xi Jinping’s long-term goal to decouple the Chinese economy from that of the West – while reasserting more political control over the nation’s economy,” Leoni said.

What is more, the Chinese Communist Party is pulling the rug from under the feet of foreign businesses by restricting access to economic data – especially in the technologically advanced, disruptive sectors that China is prioritising, such as artificial intelligence and self-driving cars.

International businesses “don’t have access to the same information as their local competitors, and that hampers their ability to compete in the Chinese market”, Leoni said.

In the eyes of the Chinese state, Leoni continued, this is the best way for the country to “evade foreign competition, thereby allowing Beijing to maintain a tight grip on economic sectors it thinks of as top priorities”.

Chinese companies still listed in New York – such as search engine Baidu and e-commerce titans Alibaba and JD – have all seen their share prices fall by 10 and 20 percent in a month in a sign that Western investors fear they could the same fate as Didi. In the short term there are going be “missed opportunities” due to China’s “very political use of this data protection law”, said Leoni.

The law shows just how much Xi is prepared to sacrifice in order to build a self-sufficient Chinese economy, free from any foreign influence in strategic sectors.

This article was translated from the original in French.