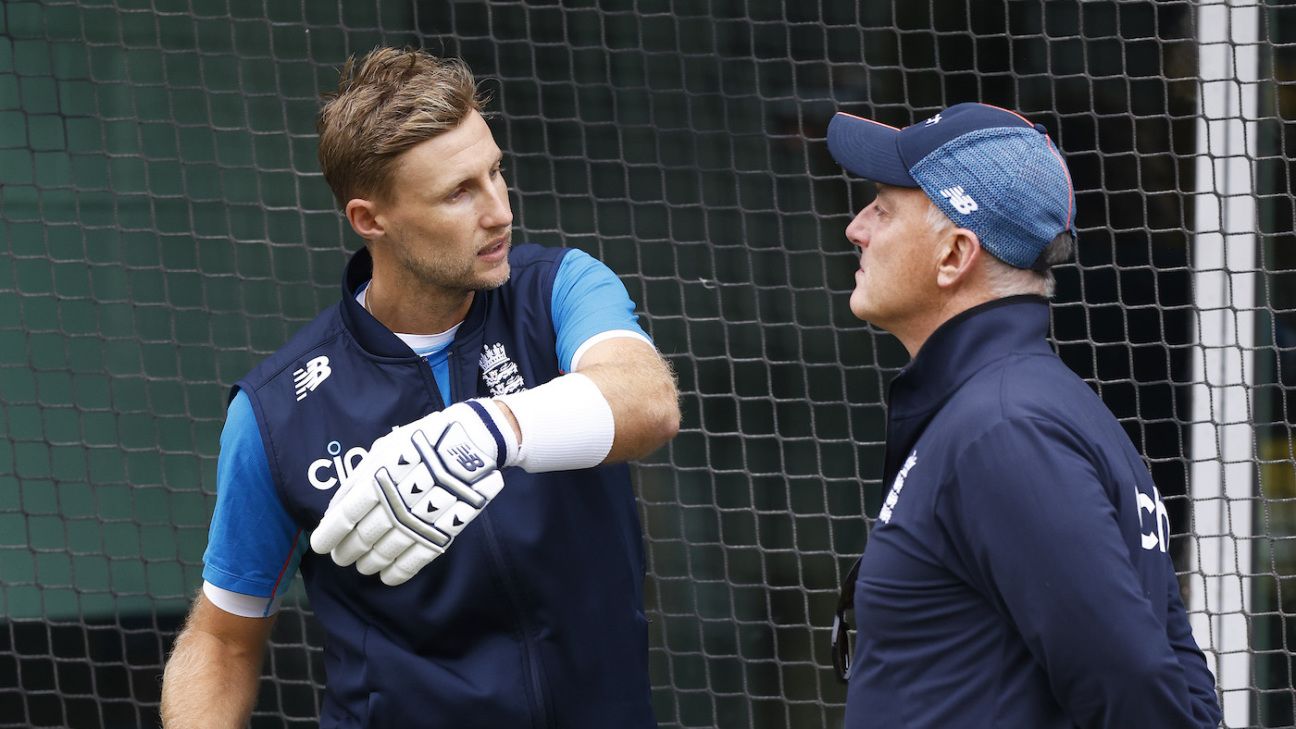 Pat Cummins continues to bask in the glory of retaining the Ashes in ruthless fashion, but has also lent a sympathetic ear to England’s off-field challenges with Covid-19, even as the visitors’ stand-in coach Graham Thorpe hoped that cricket could find a more sustainable way to deal with the ongoing challenges.
England have had to prepare for the Sydney Test with a threadbare coaching staff, with four members, including head coach Chris Silverwood, isolating back in Melbourne after Covid was initially detected among family members that are part of the touring group.

“They’ve sacrificed quite a lot to come over here,” Cummins said. “Two weeks’ quarantine, time away from families, some restrictions on what they can do, opposed to pre-pandemic. They’ve had some positive cases, the coach being away from this game, it’s been really tough for them. We are really thankful they are out here as part of the series.”

Australia have also been impacted, with Travis Head ruled out of the fourth Test after testing positive, but that remains the only case in the camp even though Cummins was forced to miss the second Test in Adelaide after being deemed a close contact. Under the current government guidelines, he would have been free to play.

Both teams wanted to avoid biosecure bubbles for this series and Cricket Australia has resisted tightening restrictions beyond their level-four protocols, which mean players can still dine outside and maintain a degree of freedom but that has brought additional risk, especially in Melbourne and Sydney.

“You have to be able to find ways of throwing punches back at good bowling attacks. I’ve always been one for trying to set up to score (and) then trust your defence if the ball is in the right area. So trying to keep that simple for the players”

England’s hopes of bolstering resources by bringing in Adam Hollioake, who lives on the Gold Coast, were scuppered when he was also deemed a close contact and had to isolate. It has meant everyone has had to chip in with different roles, including the physios and analyst helping with fielding drills and players giving plenty of throwdowns. On Monday, Joe Root called on his players to use the adversity as motivation as they try to regain some pride after three thrashings saw the Ashes decided inside 12 days.

Thorpe, who has taken charge in Silverwood’s absence, supported by James Foster and Ant Botha, admitted there had been distractions for the players. Numbers have skyrocketed in New South Wales in the last couple of weeks with over 20,000 per day and the squad has been tested daily since the first cases were detected in Melbourne, although that is now set to be relaxed somewhat.

“[Covid] has always been lingering in the back and it has been distracting,” Thorpe said. “Not knowing whether you’ll be moving into the next venue, or whether your family is going to be in a hotel room for seven to ten days, similar with players. The constant testing day-in, day-out is a distraction.

“I’d like to think we can find a better way around it in the future. I do understand it. Australia is in a very different situation. I’d like to think cricket can find a way around it because England have played a lot of cricket as well. A lot of our players have been in these environments for quite a while. Being able to look after their mental state of mind is very important.”

In terms of trying to turn their fortunes around on the field, Thorpe wants to see freedom from the players and made specific reference to Ben Stokes and the recalled Stuart Broad, who has made his displeasure of only playing once in the first three matches clear.

“We’ve got a couple of caged tigers coming into this match, Ben being one of them and Stuart Broad is another,” Thorpe said. “They’ll want to put in a performance for themselves and collectively as a team and that’s been our focus over the last few days.”

The batting line-up that capitulated for 68 in Melbourne has been given another chance, but Thorpe acknowledged that there were players fighting to keep their positions in the team. While his remit has been wider this week without Silverwood on duty, the major focus has remained on the batters.

“You have to be able to find ways of throwing punches back at good bowling attacks,” he said. “I’ve always been one for trying to set up to score (and) then trust your defence if the ball is in the right area. So trying to keep that simple for the players. Also to show some character and fight and have the right attitude when we go on to the pitch this week. That’s absolutely paramount, match Australia for the competitiveness on the pitch.

Andrew McGlashan is a deputy editor at ESPNcricinfo