A pre-game taunt from Golden State Warriors star Stephen Curry has backfired in sensational fashion as the Memphis Grizzlies won game five in a rout to extend its Western Conference semi-final series.

Coming into the game needing a win to stay alive, Memphis led by as many as 52 points en-route to a 134-95 blowout.

With the Warriors holding a 3-1 lead in the best-of-seven series prior to game five, Curry told ESPN reporter Kendra Andrews in a pre-game chat that his team’s plan was to “Whoop that Trick”, a jab at the 2005 song by Terrence Howard that has become the Grizzlies’ unofficial theme song this season.

What resulted was a laser-focused Grizzlies team, who laid down one of the most brutal playoff beatdowns of Curry’s career, despite still being without injured All-Star guard Ja Morant.

With the Grizzlies holding a 46-point lead in the fourth quarter, the DJ inside Memphis’ FedEx Forum had some fun with Curry’s taunt, blasting the song through the speakers, as a laughing Curry and teammate Draymond Green danced along with the Grizzlies’ dance team and the home crowd during a timeout.

“One thing I don’t respect is people who only bring it and embrace crowds when they’re winning, we call those front-runners.

“We got our ass kicked, that’s alright, it happens, but you don’t be front-runners. When you spew it out you gotta be willing to take it and not hide from it, not duck from it, embrace it.

“I appreciated the crowd tonight and the energy that they brought to the game. If they wanna ‘Whoop that Trick’, we’re going to whoop it together.”

Despite Green’s positivity, the NBA world had its fun with Curry, who finished with just 14 points on four made field goals, on social media.

Jaren Jackson Jr, Desmond Bane and Tyus Jones each scored 21 points in Memphis’ rout, with Bane looking especially spry after struggling with a back injury throughout the series.

The Grizzlies never trailed, turning in their best performance of this series to pull to 3-2 even with Morant sitting out his second straight game because of a bone bruise in his right knee. They improved to 4-11 when facing elimination.

Memphis scored 77 points in the first half, the most in franchise postseason history. The Grizzlies pushed their lead to 55 in the third quarter, threatening the three biggest postseason blowouts in NBA history. Their 52-point lead after three quarters tied for largest in a playoff game in the past 70 years.

Klay Thompson led Golden State with 19 points. The Warriors will hope to close out the series at home in game six on Saturday AEST in San Francisco. 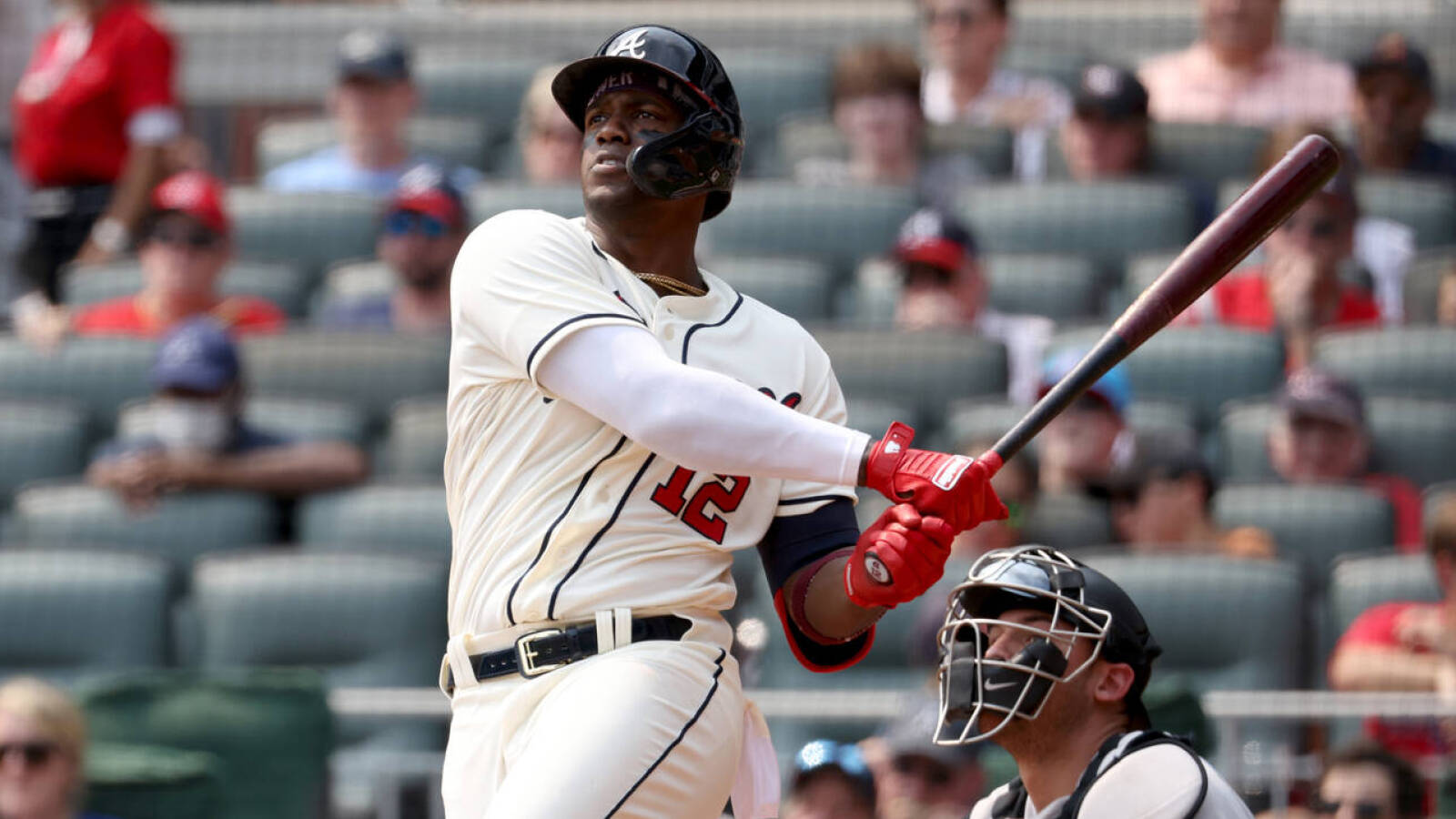