The Dallas Mavericks banned two fans from American Airlines Center until 2023 for attempting to give “unwanted hugs” to members of Phoenix Suns star Chris Paul’s family.

The incident occurred during the Mavs’ 111-101 win on Sunday, which tied the best-of-seven Western Conference semifinal series at 2-2. Game 5 is Tuesday night in Phoenix.

Arena security and Mavericks executives concluded their investigation on Monday.

Highlights of the clash between the Dallas Mavericks and the Phoenix Suns in the Western Conference semi-final Playoffs.

“Two unruly fans attempted to give unwanted hugs and have conversations with members of the Paul family on the public concourse of American Airlines Center,” read their statement.

“AAC security responded immediately once notified by the family and the fans were swiftly ejected from the game. The fans involved in the incident will not be allowed to return to the arena until 2023.”

The fans were not identified.

Phoenix Suns coach Monty Williams said the NBA should consider having a special section in the stands reserved for the families of visiting teams.

“It’s a hard one, because it’s happening more and more,” Williams said on Monday. “The situations are getting to a place now where I really feel like families, who are there to support their loved ones, need to be protected a bit more. Whether or not we have to give these people a section, a suite, something has to be done.

“Because we can’t wait for it to get to a level or two higher, before we do what we need to do. Yesterday was unnecessary.”

After the game, Paul tweeted: “Wanna fine players for saying stuff to the fans but the fans can put they hands on our families.” He also added an expletive.

Paul didn’t speak to the media after Phoenix’s practice on Monday.

The NBA has had several moments of conflict between fans and players or their families over the past few seasons, including an incident earlier this season when LeBron James had two fans ejected in a game in Indiana.

Suns forward Cam Johnson said a similar situation happened in Milwaukee last season during the NBA Finals when his girlfriend was hit in the back of the head and had beer spilled on her. Johnson said he didn’t hear about it until after the game.

“It was kind of a big scene,” Johnson said. “It really frustrated me.”

Johnson said security in Milwaukee handled the situation and that the fan was kicked out. He said security can only do so much to keep families safe.

“A large part of the responsibility has to be on fans,” Johnson said. “They just can’t act that way. There’s no other way around it. You’ve got to address the problem with the real problem. It’s that a fan can’t go up to someone’s mother and harass them.”

On Sunday, the Mavericks beat the Suns 111-101 and evened the best-of-seven series 2-2. Paul fouled out of the game in the fourth quarter. Game 5 is Tuesday night in Phoenix.

“I have to stress that I don’t think this is indicative of the fans in Dallas,” Williams said. “They’re cheering for their team. I’ve never had this kind of incident at that arena, even going back to the old spot, Reunion Arena, never.” 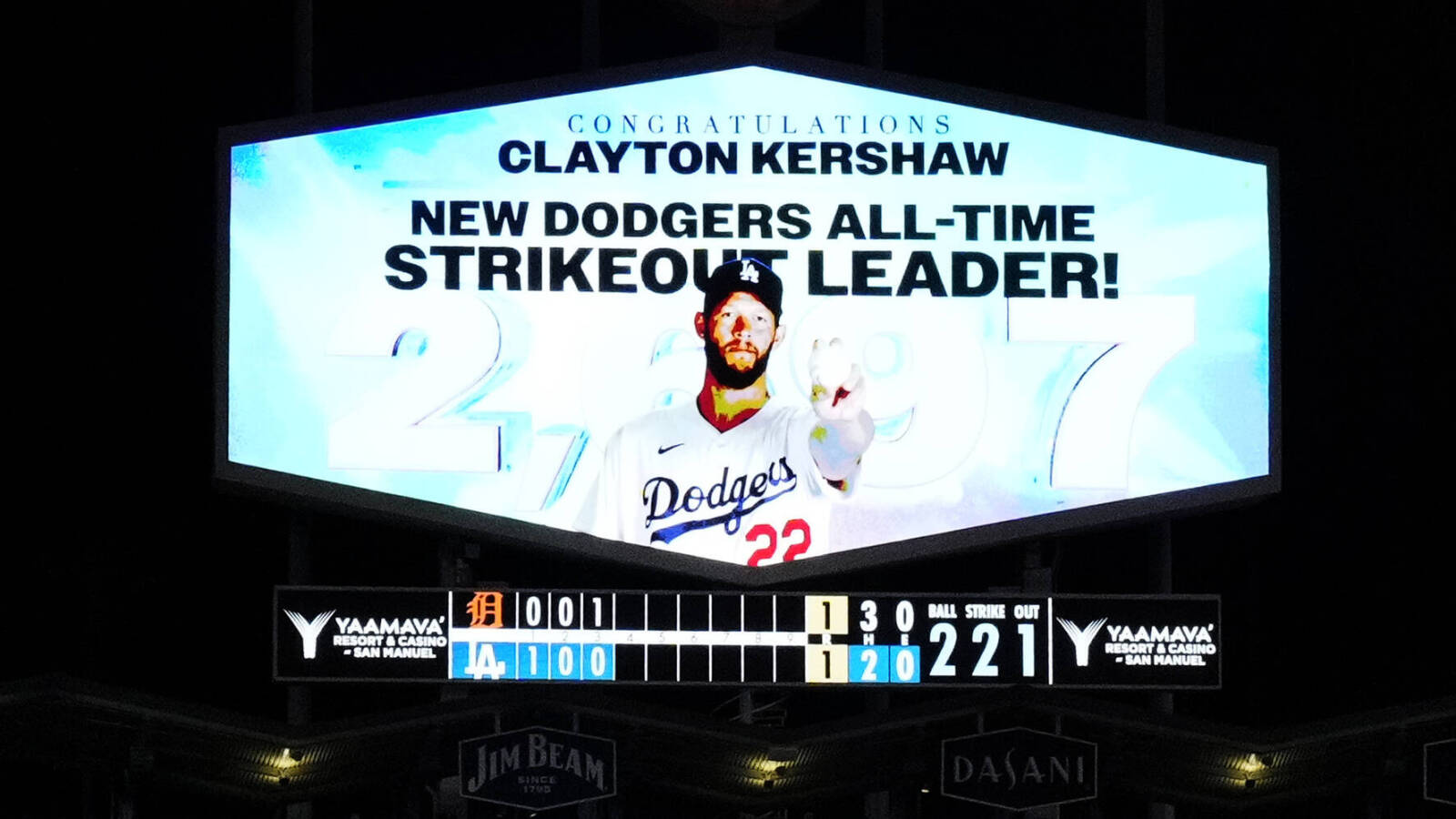 The ‘Most career strikeouts for every MLB franchise’ quiz 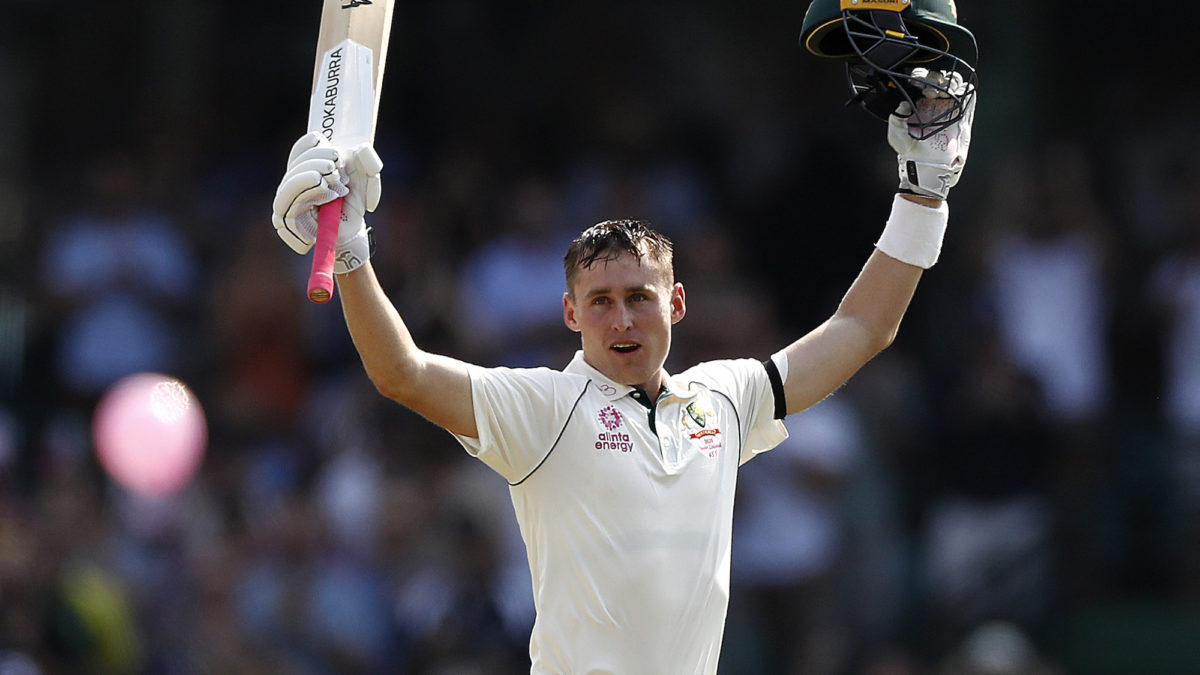 ‘They can try’: Marnus on England’s chances of Gabba heist, renewing bromance with Smith and vice-captaincy snub 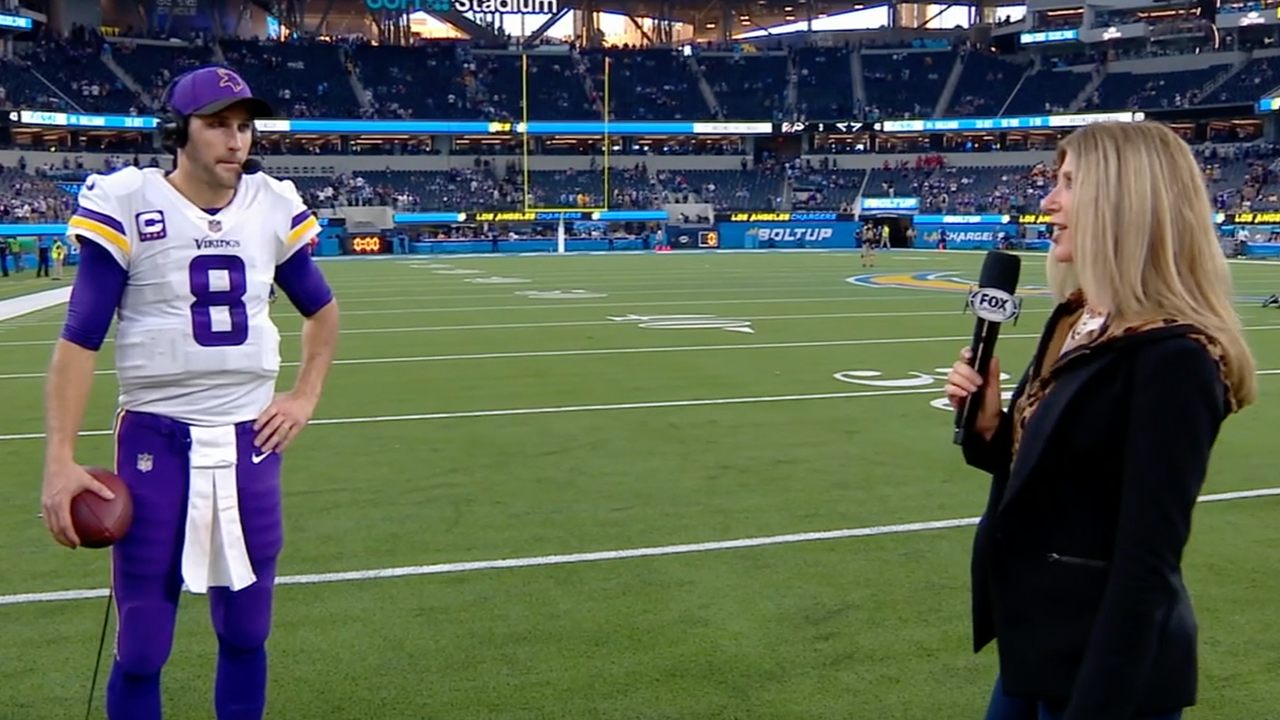