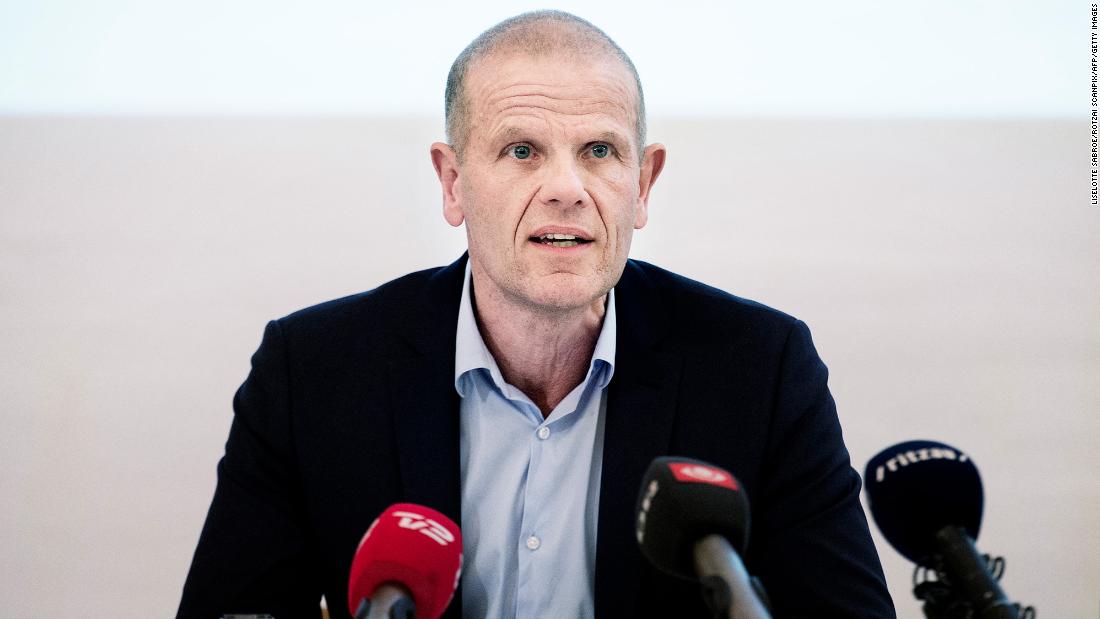 Lars Findsen, the head of Denmark’s foreign intelligence service, was named as one of four people arrested in December over leaks of classified information. His name was made public after a court in Copenhagen lifted an order that prevented his identity from being revealed.

At the time of Findsen’s arrest in December, the intelligence service said that the four arrested people were both current and former PET employees and employees of the Danish Defence Intelligence Service (DDIS). Findsen has been the head of the DDIS since 2015.

Before that, he served as the head of Police Intelligence Service and as a department head at the Danish Ministry of Defense.

Little detail is known about the case, including the nature of the alleged leaks. The trial is being held behind closed doors.

At the time of the arrests, PET said the four people were charged under section 109(1) of the Danish Criminal Code, which carries a maximum sentence of 12 years in prison.

Findsen’s lawyer, Lars Kjeldsen, told CNN that his client “denies all the charges” against him. The next closed-door hearing of the trial is scheduled in a month’s time, he said.

Kjeldsen also told CNN that it was at Findsen’s request that the Copenhagen City Court lifted the name ban.

When requested for more details on the charges, the Danish intelligence service told CNN that it had no further comment.