Dozens of people are feared dead after a Russian airstrike leveled a school in eastern Ukraine on Saturday, local officials said, as Russian forces kept up their unrelenting bombardment of towns and cities across the region.

The Ukrainian government said the basement of the school in the village of Bilohorivka, in the Luhansk region, was sheltering civilians, a claim that could not be independently verified. The village is only a few miles from the front line and has come under repeated assault.

After a social club was recently destroyed in shelling, the school became the last refuge for civilians, according to local officials, who said there were about 90 people in the building on Saturday when it exploded into flames.

Initial reports suggested that some 30 people made it to safety or were not caught up in the explosion, but that as many as 60 could be trapped. If the death toll is as high as local officials fear, it could be one of the deadliest single attacks since Russia renewed its offensive in eastern Ukraine less than a month ago.

Serhiy Haidai, the head of the Luhansk Regional Military Administration, said on Sunday morning that hope of finding survivors was fading.

“The chances of people still being alive are small,” he said in a statement, adding that rescue efforts continued.

“When the debris is cleared, I will report on the situation,” he wrote. “Maybe, someone will actually stay alive.”

The United Nations High Commissioner for Human Rights estimated on Friday that more than 3,300 civilians have been killed in the war, a number that independent observers say is likely a vast underestimate. Hundreds of schools and hospitals across the country have been destroyed since Russia invaded on Feb. 24.

In eastern Ukraine, where the fighting is now the most intense, many residents have fled the relentless bombardments. Officials estimate there are now only 50,000 people left in the Ukrainian-held part of Luhansk, where this school was located. 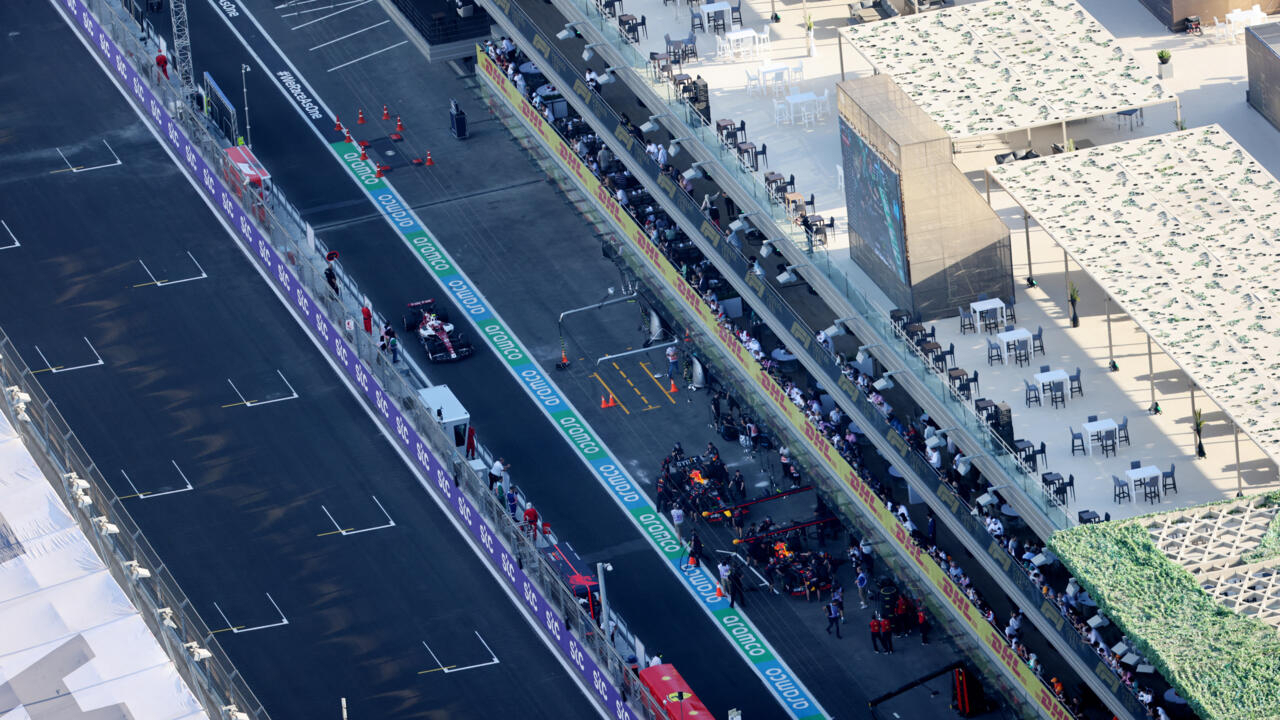 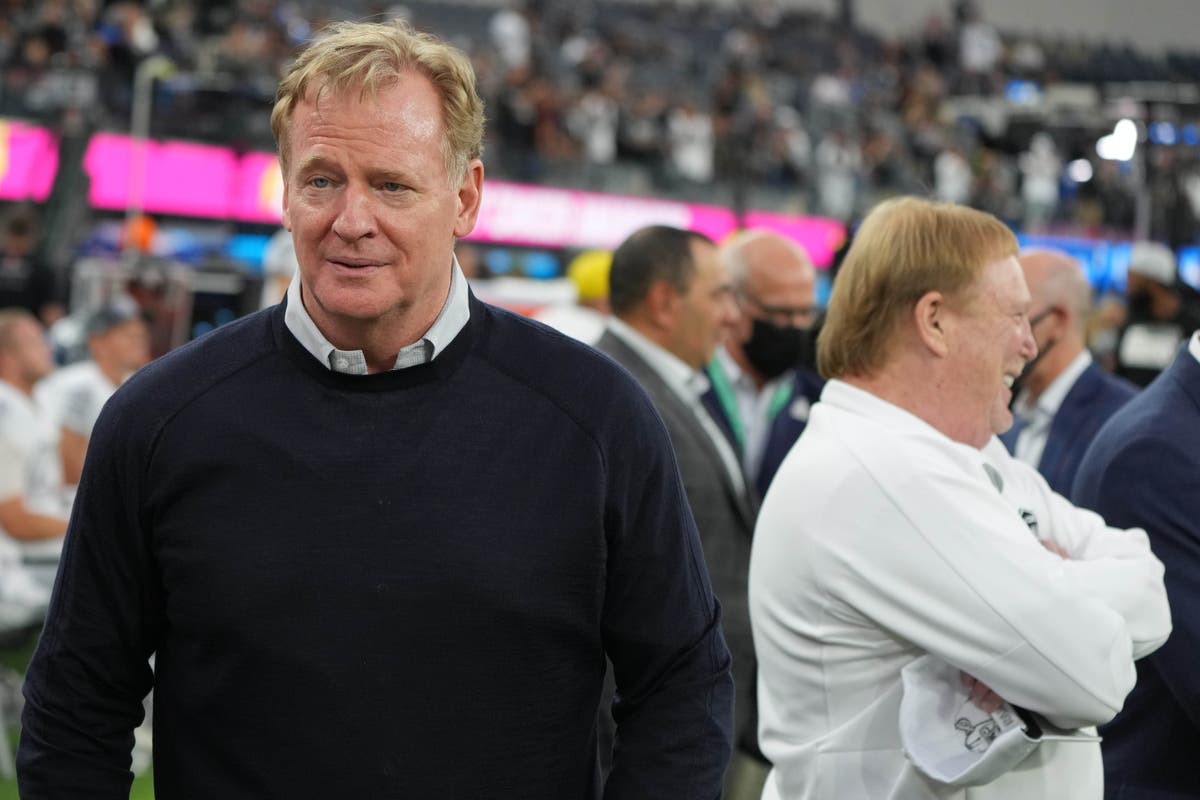 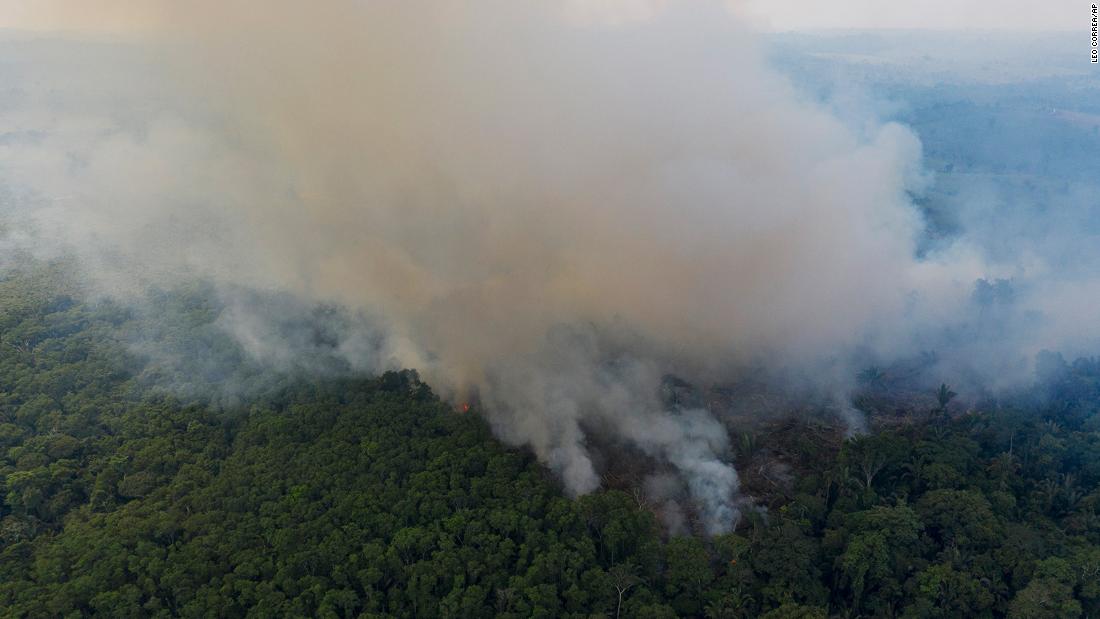