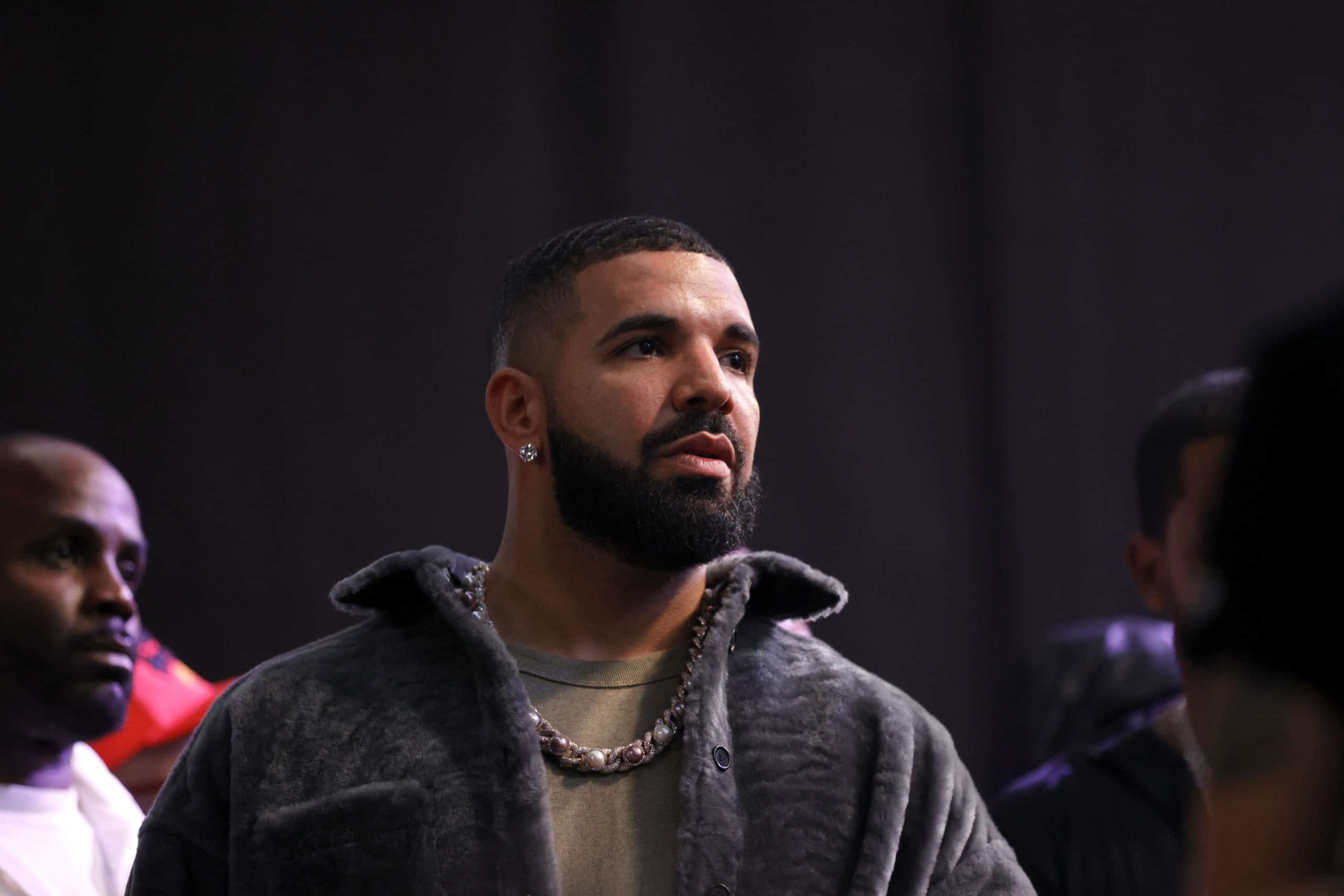 The year is starting with rumors sweeping on our timelines left and right, but it always hits differently when the rumors are attached to Drake’s name. Over the past few days, everyone seemed to be talking after rumors where an unknown Instagram model planned to sue Drake over an alleged incident where he put hot sauce in a used condom.

The alleged act was done to prevent the woman from getting access to his sperm. While the claims are outrageous, and there’s no way to determine the rumor’s validity, it didn’t stop folks from talking about it. On Sunday, a Twitter user tweeted, “Apparently, Drake put hot sauce in the condom to stop an IG thot from stealing his sperm. And it worked! Some women are sofa king desperate. It’s hilarious.” Yesterday another person tweeted, “Drake does some questionable s**t, but the hot sauce in the condom was genius.” Today the Champagne Papi seemingly responded to the rumor on Instagram.

He uploaded two photos wearing an all-black ensemble while staring at the floor. Although he looked good, his caption had most people’s attention. It read, “You can have your 15 minutes of fame… I’ll take the other 23 hours and 45 minutes.” This wasn’t the only post where Drake’s catchy caption may have addressed the rumor. Yesterday, he shared another photo wearing all Black standing next to his friend Simon G with the caption, “There’s a point in the “fake it til you make it” theory where you actually gotta make it…”

Roomies, drop a comment and tell us your thoughts on Drake’s reaction!