The Philadelphia Eagles emerged as winners from the 2022 NFL Draft, significantly improving their defense and strengthening the offense. Now, pressure is on quarterback Jalen Hurts to take advantage of the favorable circumstances and prove he can be a franchise player.

Hurts, the 53rd pick in the 2020 NFL Draft, earned the starting job late in his rookie season and played well enough to push Carson Wentz out the door. With limited cap space, general manager Howie Roseman and first-year coach Nick Sirianni set realistic expectations for their young quarterback in 2021.

He performed well, grading as the 14th-best quarterback in the NFL by Pro Football Focus. Best of all, Philadelphia reached the NFL playoffs, and the franchise saw improvement from its young signal-caller.

Hurts demonstrated enough to buy another year as the starting quarterback in 2022. With more draft capital and cap space, Philadelphia took an aggressive approach to make the roster stronger with A.J. Brown and Zach Pascal joining DeVonta Smith for an improved receiving corps.

According to ESPN’s Jeremy Fowler, the pressure is now on Hurts. The Eagles reportedly view this as a “one-year audition for their third-year quarterback, giving him a shot to demonstrate why he should be the long-term starter.

“They’re saying that Jalen Hurts is well-positioned to make himself a long-term starter because the Eagles have surrounded him with a good team. Now he’s got A.J. Brown opposite DeVonta Smith. He’s pretty much got everything he needs, and he’s embracing that pressure. This is clearly a one-year audition.”

Philadelphia is taking the right approach to this situation. Hurts showed promising flashes in 2021, but consistency and sustained success are necessary to earn a contract extension. It’s especially important to be cautious considering the highest paid NFL players are making far more than ever before. 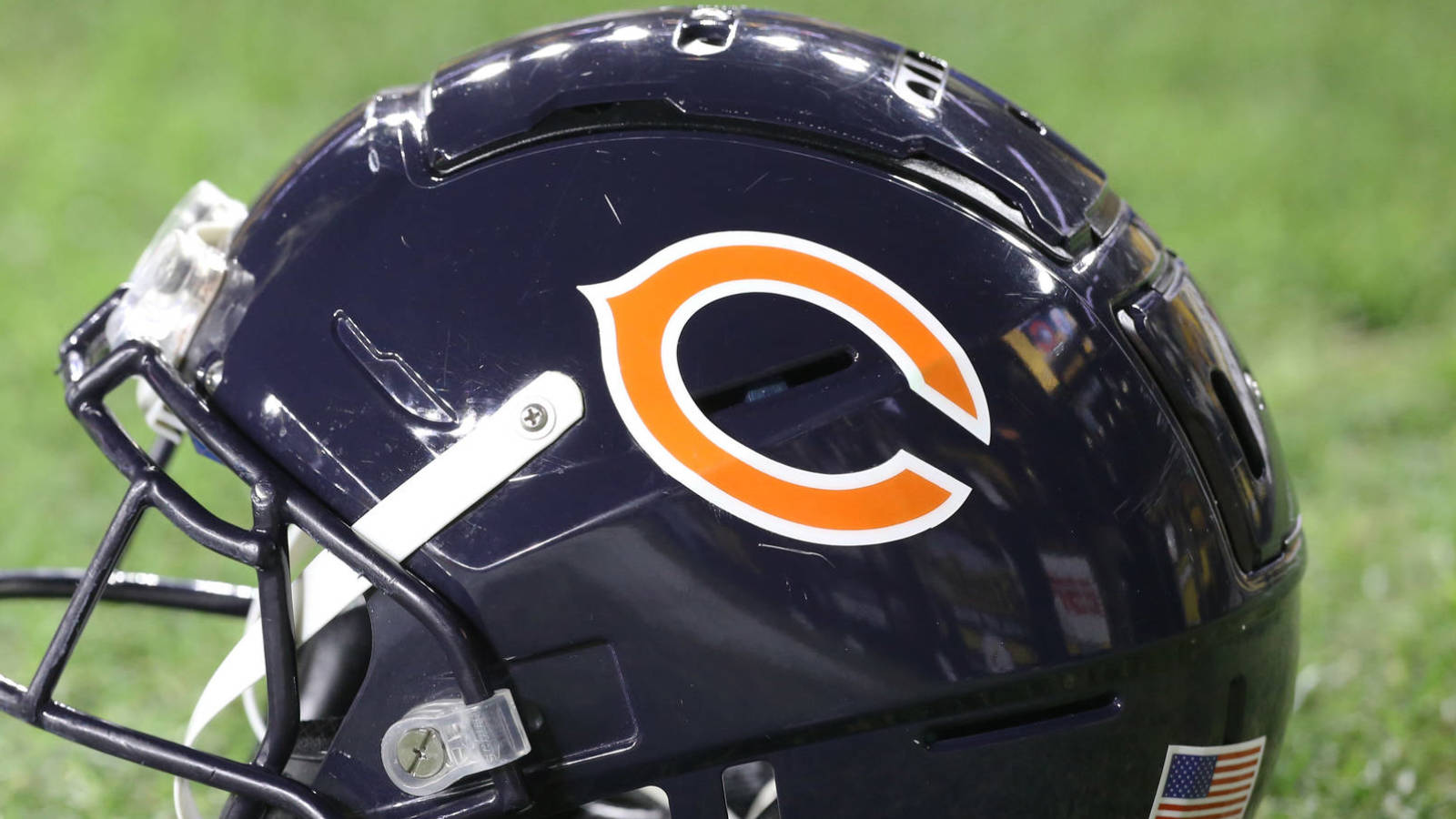