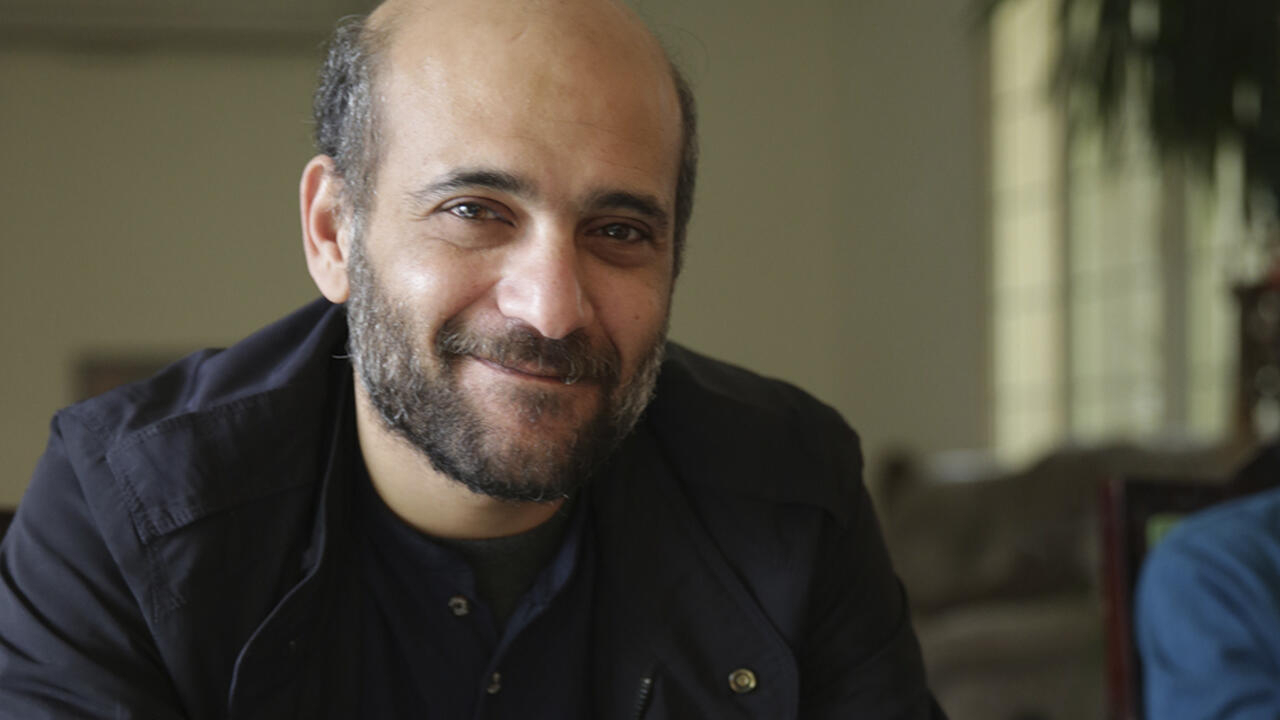 Egyptian authorities have freed Egyptian-Palestinian rights activist Ramy Shaath from more than 900 days of detention after forcing him to renounce his Egyptian nationality, his family said in a statement on Saturday.

The statement said that Shaath, who was a member of several secular political groups in Egypt and a co-founder of Egypt’s pro-Palestinian BDS movement, was released on the evening of Jan. 6 and handed to a representative of the Palestinian Authority in Cairo before being flown to Jordan.

He was now on his way to France, it added.

Shaath’s French wife Celine Lebrun Shaath, who was deported from Egypt following his arrest, had lobbied the French government to pressure Egypt to release him.

“We, the family of Palestinian-Egyptian rights activist Ramy Shaath, are relieved and overjoyed to announce that Ramy is free after over 900 days of arbitrary detention and forced separation.”


There was no immediate comment from Egyptian authorities on his release.

“If we are glad that the Egyptian authorities heard our call for freedom, we regret that they forced Ramy to renounce his Egyptian citizenship as a precondition for his release that should have been unconditional,” the family statement said.

Shaath was arrested in Egypt in June 2019 and held in pre-trial detention alongside other activists on accusations of aiding a terrorist group.

His detention came amid a continuing crackdown on political dissent under Egyptian President Abdel Fattah al-Sisi that has swept up liberal critics as well as Islamists from the Muslim Brotherhood whose ouster Sisi led in 2013.

Sisi and his supporters have said that there are no political prisoners in Egypt, and that security measures were necessary to stabilise the country after a 2011 uprising.

In a statement last month, several NGOs questioned President Emmanuel Macron on the fate of Shaath, a year after the French leader said he had brought up his case with Sisi.

However, at the time Macron made it clear https://www.reuters.com/article/france-egypt-macron-arms-idUKKBN28H1DP that human rights would not be a condition for economic and military ties with Cairo.

France said in May it would deliver 30 Rafale warplanes to Egypt from 2024 in a 4 billion euro ($4.8 billion) deal, as it strengthened its military partnership with Cairo.