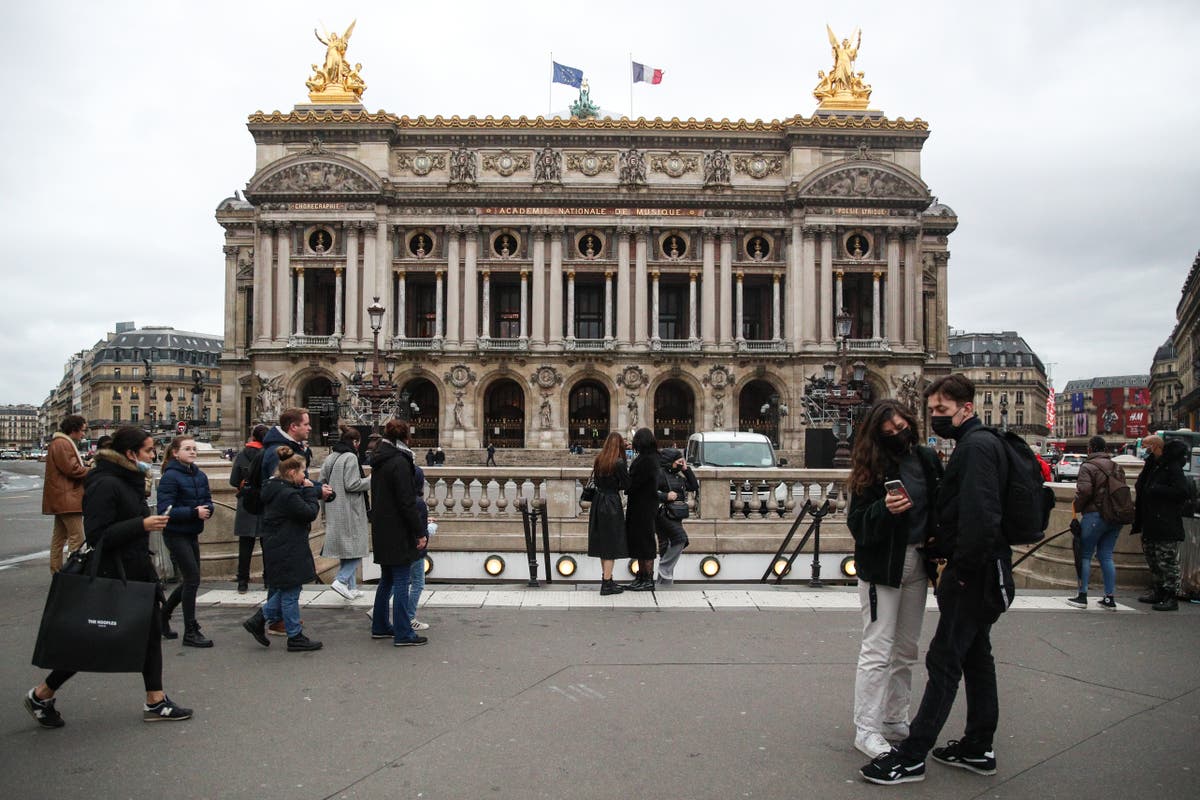 France registered a record number of around 335,000 new Covid-19 cases in the past 24 hours while the number of deaths also rose as the country battles against a fifth wave of the virus.

Health minister Olivier Veran outlined the figure during a session with the French parliament on Wednesday.

The number of Covid-19 deaths in hospitals rose by 246 to 97,670 in the last 24 hours, as France grapples with Europe’s worst coronavirus outbreak.

France is backing on ramping up its Covid-19 vaccination programme to avoid having to take any drastic new restrictions to curb the spread of the virus.

The country has historically had more vaccine sceptics than many of its neighbours, and pandemic restrictions have triggered many street protests, but nearly 90 percent of those aged 12 have now been inoculated, one of the continent’s highest vaccination rates.

French President Emmanuel Macron had said earlier that he wanted to “piss off” unvaccinated people by making their lives so complicated they would end up getting jabbed.

He was speaking in an interview with Le Parisien newspaper in which he also called unvaccinated people irresponsible and unworthy of being considered citizens.

Currently, the country’s health pass, which was introduced in the summer, allows people to gain entry to such settings with proof of either vaccination status or a recent negative coronavirus test result.

Meanwhile, more than a dozen cases of the new variant B.1.640.2 – named IHU – have been detected in southeastern France.

Elsewhere in Europe, anger is mounting at coronavirus curbs, with violent protests taking place in the Netherlands and Germany in recent days. Earlier this week, one demonstrator bit a police officer in eastern Germany.