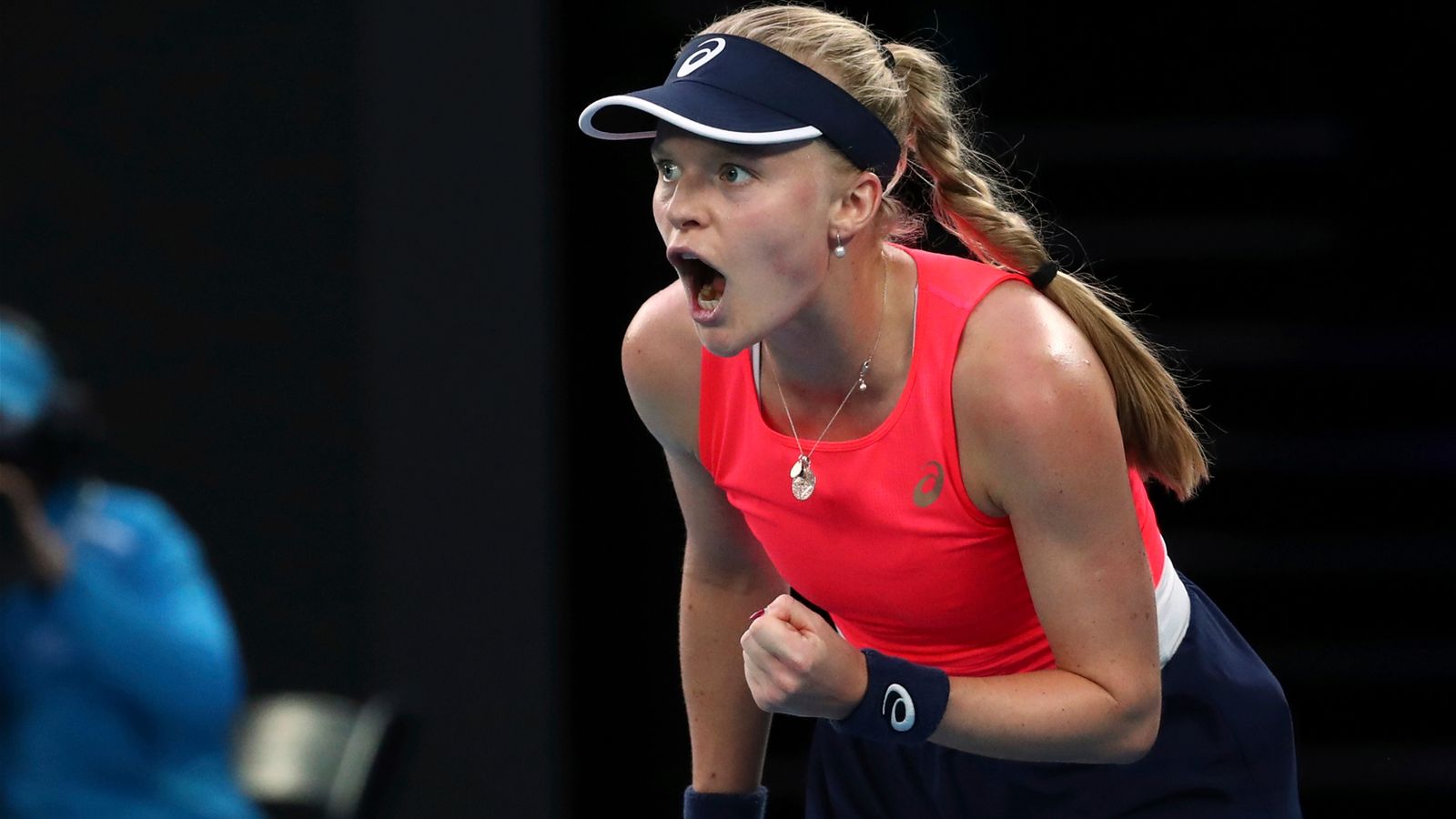 Britain’s Harriet Dart through in Paris, while Liam Broady – ranked 146th in the world – advanced with a fine win; there was bad news for Fran Jones who saw her hopes of making it through to the main draw ended by top seed Vera Zvonareva

British duo Harriet Dart and Liam Broady both made it safely through to the second round of qualifying for the French Open, but Fran Jones was knocked out.

Dart defeated world No 156 Barbara Haas in three sets, while Broady made light work of Jason Jung to make it through to the next round.

He will take on former Australian Open junior champion, Roman Safiullin, for a place in the third round of qualifying and a chance of making it through to the main draw at Roland Garros for the second time in the space of eight months.

Fran Jones was beaten in the first round of qualifying by top seed Vera Zvonareva.

It was a very tough draw for Jones against the former world No 2 and two-time Grand Slam finalist, and Zvonareva eased to a 6-1 6-2 victory.

Jones, who was told she would never become a professional tennis player because of a condition that meant she was born without several fingers and toes, made headlines around the world after qualifying for the Australian Open.

She battled hard at Roland Garros but was second best throughout to Zvonareva, who made the quarter-finals back in 2003. 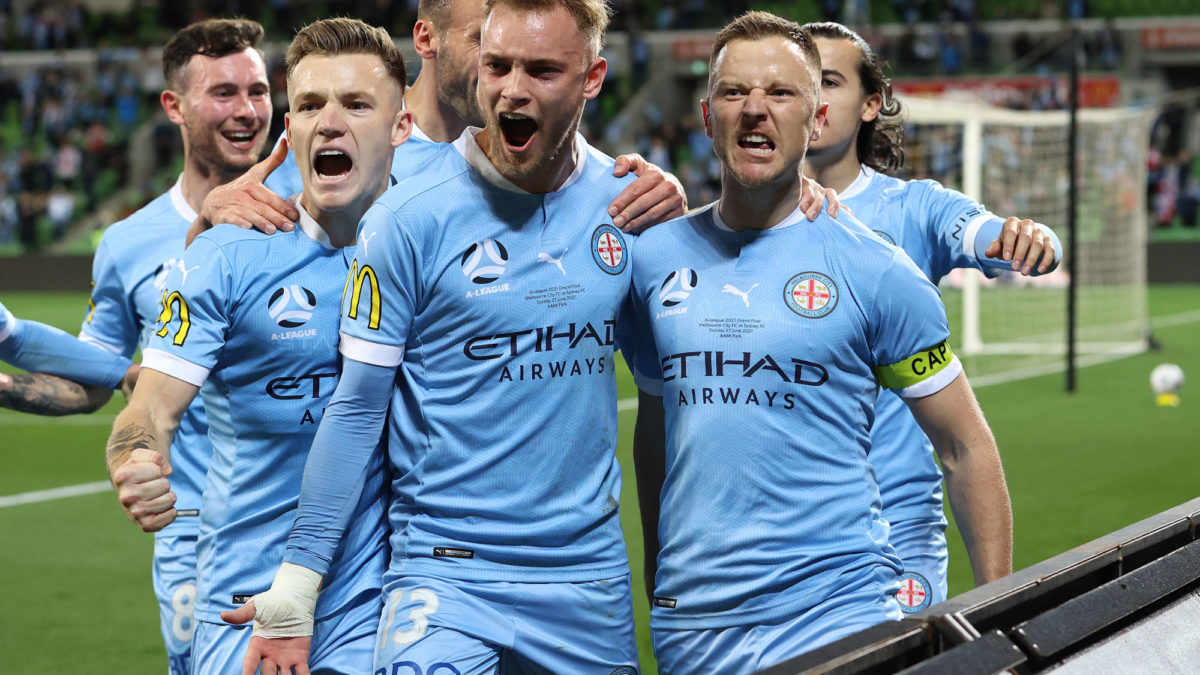 In spite of the continuing and significant COVID-19 realities presenting themselves in New South Wales, Football Australia today released its domestic match calendar for 2021-22. END_OF_DOCUMENT_TOKEN_TO_BE_REPLACED