Federal prosecutors in the U.S. have charged the leader of a notoriously violent Haitian gang with conspiracy to commit hostage taking for his alleged role in the kidnapping of 16 Americans last year.

Joly Germaine, 29, who is also known as “Yonyon,” is accused of leading the 400 Mawozo gang and is the first person charged in the U.S. in connection with the kidnapping of the missionaries last fall. He was extradited to the U.S. last week and faces separate charges in a firearms trafficking case, prosecutors said.

U.S. prosecutors say Germaine was in a Haitian prison during the kidnapping but had “directed and asserted control of 400 Mawozo gang members’ kidnapping operations, including ransom negotiation for the hostages’ release.” One of the stated goals of the hostage-taking was to get the Haitian government to release Germaine from prison, prosecutors said.

A total of 17 people from the missionary group — 12 adults and five minors — were abducted Oct. 16 shortly after visiting an orphanage in Ganthier, in the Croix-des-Bouquets area, the group has said. The group included 16 Americans and one Canadian.

Twelve of the captive missionaries escaped during a daring overnight caper, eluding their kidnappers and walking for kilometres over difficult, moonlit terrain with an infant and other children in tow. The group navigated by stars to reach safety after a two-month kidnapping ordeal, according to officials with the Christian Aid Ministries, the Ohio-based agency that the missionaries work for.

Their captors from the 400 Mawozo gang initially demanded millions of dollars in ransom. Five other captives had earlier reached freedom. It is still unclear if any ransom was paid. The 12 hostages who escaped were flown to Florida on a U.S. Coast Guard flight, and later reunited with the five hostages who had been released earlier.

Germine is due to make his first court appearance Wednesday. It was not immediately clear if he had a lawyer to comment on his behalf.

“This case shows that the Justice Department will be relentless in our efforts to track down anyone who kidnaps a U.S. citizen abroad,” Attorney General Merrick Garland said. “We will utilize the full reach of our law enforcement authorities to hold accountable anyone responsible for undermining the safety of Americans anywhere in the world.” 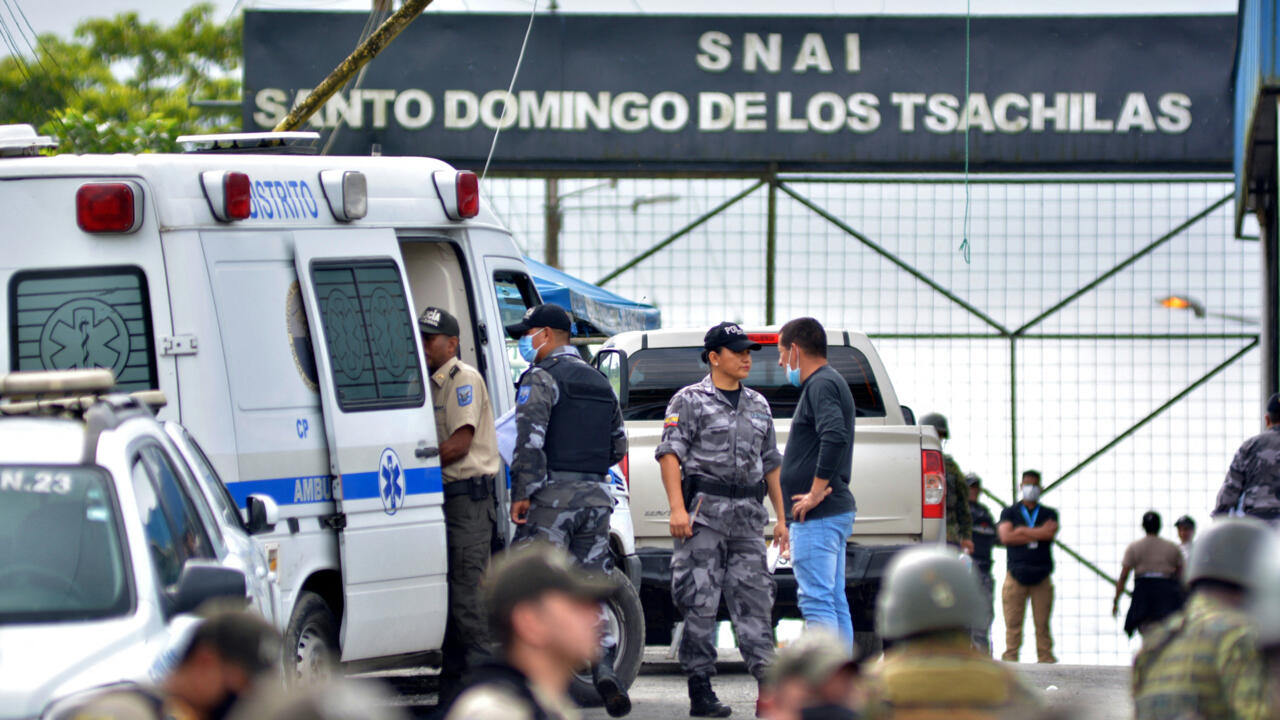 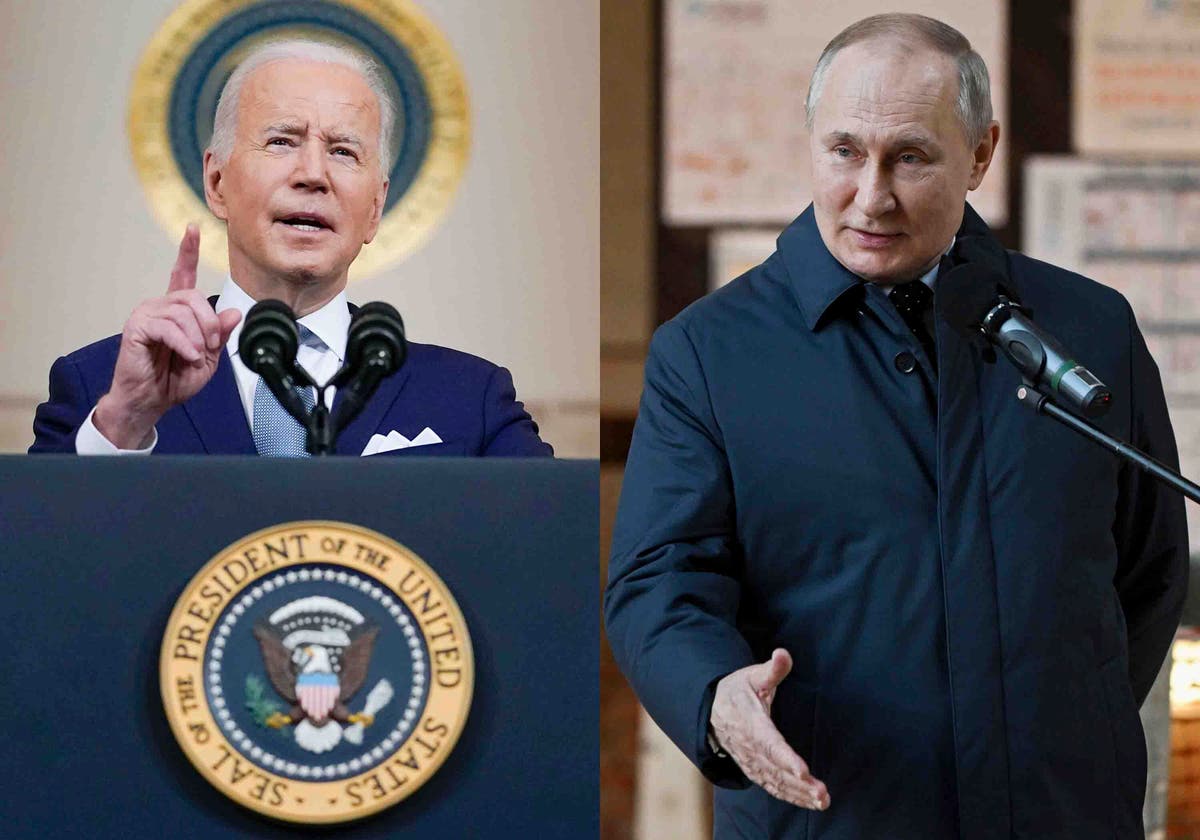 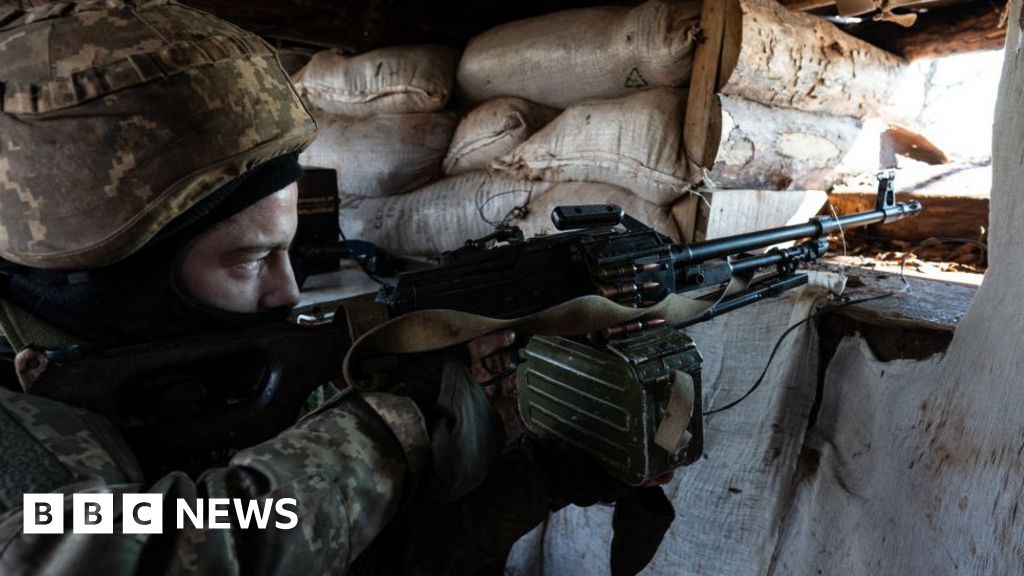