Los Angeles Dodgers outfielder Mookie Betts is tramautizing Pittsburgh Pirates baserunners this week. Yesterday, he threw out Bryan Reynolds at third base. This evening, he upped the stakes by throwing out Ben Gamel at home plate. To make matters worse for Gamel, he ran right into a double-play. Take a look at this replay. You can’t blame Gamel for thinking he had a chance.

“DO NOT RUN ON BETTS” – @Blake Harris

Betts is causing so much damage from the outfield that the Pirates need to add an eleventh commandment to their tablet of unwritten baseball rules: thou shalt not run on Mookie.

Naturally, Twitter got in on the action. Some fans thought that Dodgers catcher Austin Barnes didn’t apply the tag for the out. But who’s here to argue with the ump? We’re not. That Betts throw is keeping us busy enough.

This user kept things short and sweet. Gamel is going to be hanging his head over this run-attempt all night.

“He put Gamel in his f***ing place” – @The Disgruntled Colon

Someone named @horrible decided to take things in a different direction. As it just so happens, Mookie Betts is a vegan. This user was shocked that anyone who abstains from meat and dairy could throw like that.

Pretty good point here. Why did Gamel bother running on Betts? He saw what happened to Reynolds last night.

“I genuinely don’t know why anyone runs on Betts. He’s got one of the most accurate arms in right field in the game!” – @EE

This user couldn’t believe how productive Betts has been from the outfield over the past two days. Here’s one thing to ponder: Betts’ WAR is about to skyrocket.

Mookie Betts has an insane arm.
This is two outfield assists in 2 games for Mookie!

Mookie Betts has an insane arm.This is two outfield assists in 2 games for Mookie!

“Mookie Betts has an insane arm. This is two outfield assists in 2 games for Mookie!” – @Crazy Baseball News & Questions

This user echoed the maxim that many other fans have been chanting on Twitter: thou shalt not run on Betts.

why do they never learn: you dont. run. on. mookie. betts.

why do they never learn: you dont. run. on. mookie. betts.

Not sure if this user is a Dodgers fan. They seem a little spiteful towards Tony Gonsolin, who’s been pitching great this year. But yes, we’re sure that even Tony Gonsolin is grateful to have Betts in the outfield.

We’re sorry to keep hollaring this at you, Ben Gamel, but why on earth did you run on Betts? Sorry, but we’re not sorry.

When will the Pirates learn to NOT run on MOOKIE BETTS

When will the Pirates learn to NOT run on MOOKIE BETTS

Expect Tweets like these to keep coming in all night. Ben Gamel is going to have a rough time trying to sleep tonight. Let’s hope he’s not on Twitter. 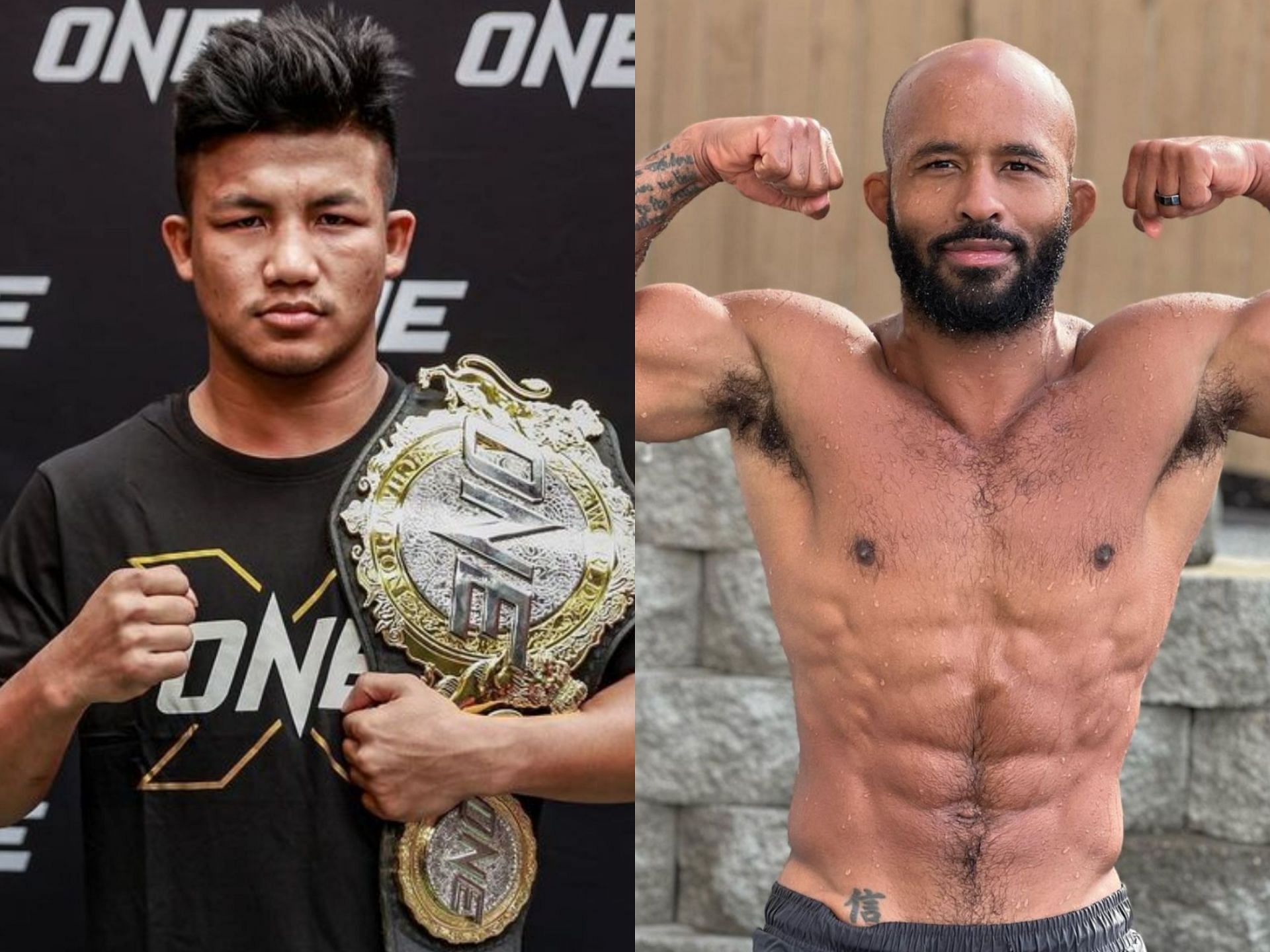 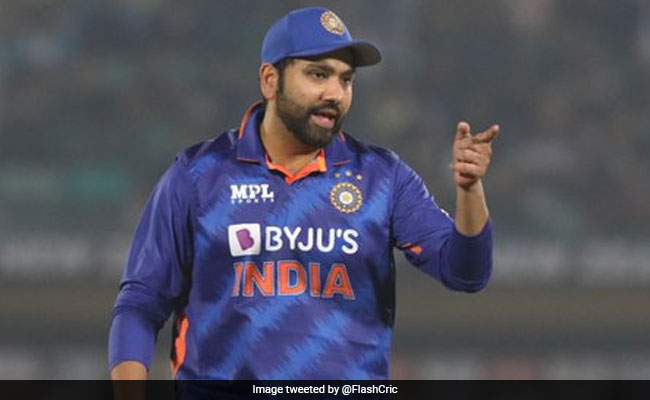 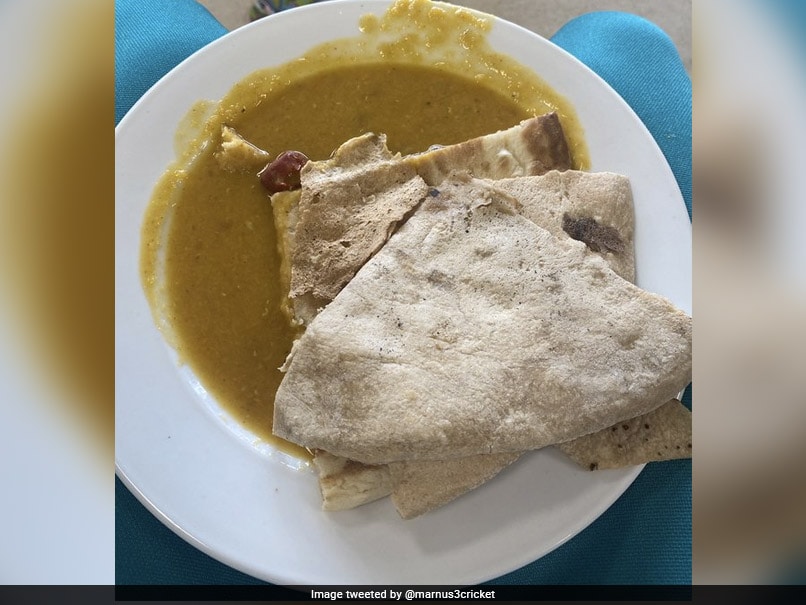 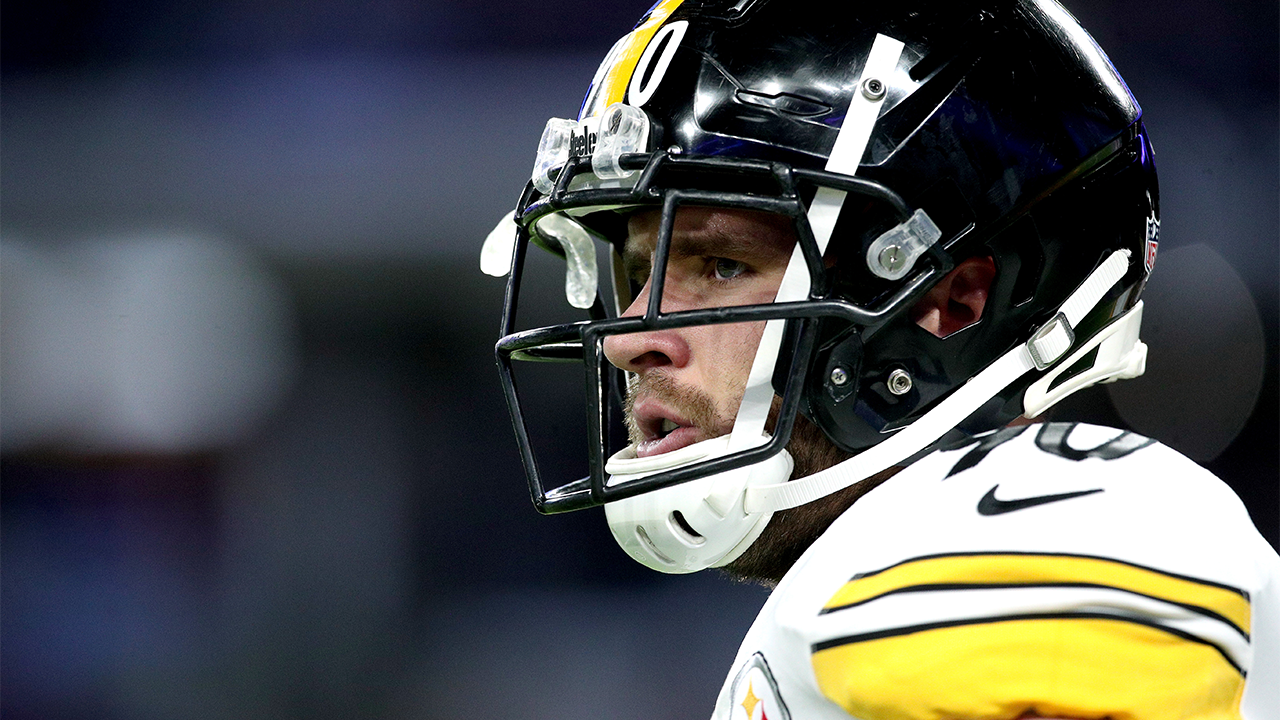 Dr. Matt: T.J. Watt ‘should be back next week’ after aggravating a groin injury