Heather Graham rose to prominence in the late eighties and nineties thanks to her early roles as a sexy silver screen siren. Becoming a sex symbol for an entire generation isn’t as easy as it sounds, but Graham managed to do so while also becoming a style icon. The late nineties especially were a fashionable period for Graham, and we chose a few of her best looks from the era.

Hollywood starlets aren’t necessarily known for their demure nature, so it’s not surprising that Heather Graham often pushes the envelope on the red carpet when it comes to her fashions. In some cases that meant the Boogie Nights wore dresses that revealed almost more than they concealed, but it always meant that Graham was up to taking a fashionable risk on the red carpet, a risk that almost always paid off in the time period just before the new millennium.

We absolutely adore this long, halter-neck patterned dress and the way Graham kept the look casual with her black sandals. The bright coral and pink pattern are perfectly matched her lipstick. Her clutch is cute and has a similar color scheme, but an entirely different pattern that complements the dress without clashing or blending in. All those coral tones do wonders for Graham’s complexion, not to mention her famous big blue eyes.

This gorgeous garnet colored sparkling Randolph Duke dress makes Graham look like a million bucks. It’s reminiscent of Marilyn Monroe’s iconic sheer gown she wore in 1962 while singing a very sexy rendition of “Happy Birthday” to President John F. Kennedy. This dress has a deeper neckline and only comes to Graham’s knees, but the comparison is clearly right there for the taking.

Most of Heather Graham’s red carpet looks feature her with her hair worn down, so it’s nice to see her try out an up-do for a change. The switch makes Graham’s neck look even longer, a visual effect that was helped along by Graham’s dress’ plunging neckline. Our favorite detail is the almost comically tiny pale blue purse Graham brought along.

Business Casual With A Sexy Twist

This might be the perfect look for leaving the boardroom at 6 o’clock and hitting the club at 7. If you throw a blazer over this dress and stick a briefcase in Graham’s hand, she looks like she could be on her way to court to argue a case as an attorney. As is, however, it’s an effortlessly sexy look that’s still pretty demure by today’s standards. We’ll definitely be taking a lesson from Graham’s style guide. 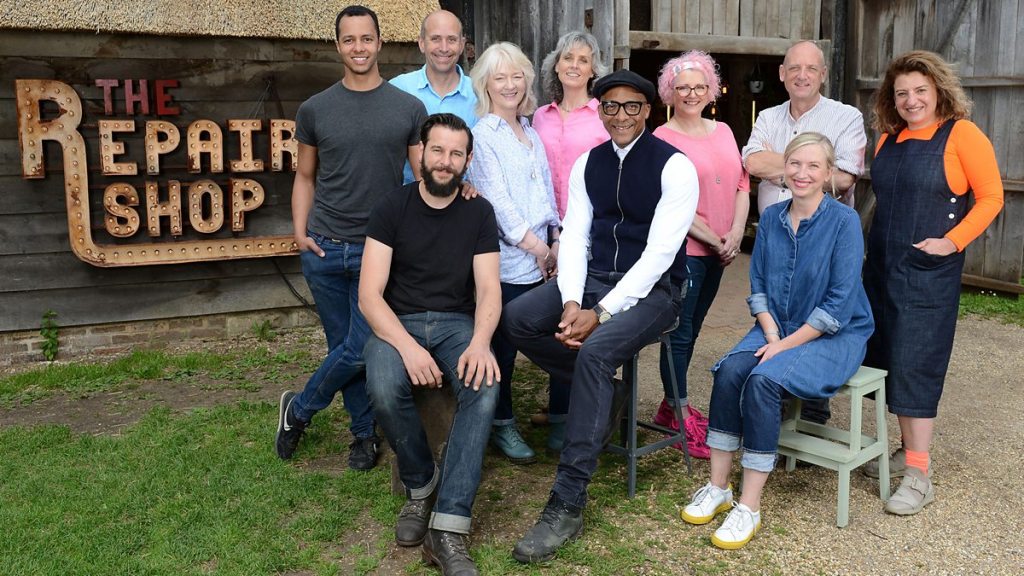 Neetu Kapoor walks down memory lane as she shares THROWBACK pics feat. Rishi Kapoor: Those were the days