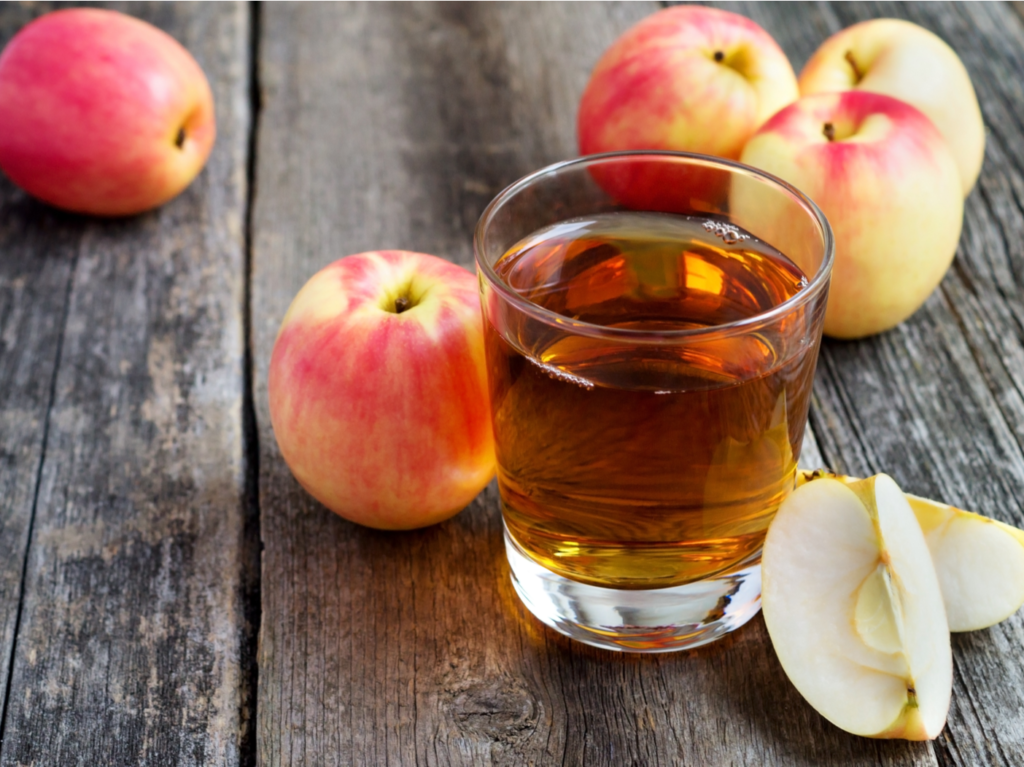 Suggest participates in affiliate programs with various companies. Links originating on Suggest’s website that lead to purchases or reservations on affiliate sites generate revenue for Suggest . This means that Suggest may earn a commission if/when you click on or make purchases via affiliate links.

Apples aren’t an ideal fruit when it comes to making fresh juice at home. This is largely because they aren’t a soft citrus fruit that you can easily squeeze by hand. Instead, a cold-press juicer is required. Or is it?

According to Michelin-starred chefs Stuart Brioza and Nicole Krasinski, from State Bird Provisions in San Francisco, you can make freshly-squeezed apple juice in your own kitchen without any kind of tools. They claimed that no cold press is needed, just your hands.

In their cookbook, Brioza and Krasinski tell their readers to ditch pressing apples in special machines and tools. Instead, they said it can be done by hand in just a few simple steps.

A Shortcut For Freshly-Squeezed Apple Juice By Hand

The first step to freshly-squeezed apple juice is to freeze your apples for eight hours. They need to be good and frozen so they are ready for step number two–defrosting. That’s right. After you spend eight hours freezing your apples, the next step is to defrost them. This should take about three hours.

Finally, when the apples are defrosted completely, they will be soft enough that you can squeeze the flesh with your hands and get fresh apple juice.

“The resulting liquid has an intense, concentrated flavor, the sweetness and tartness heightened,” Brioza and Krasinski wrote. “Plus the liquid doesn’t oxidize like it would if you had just juiced it and it takes on a pretty pink hue.”

Check out this YouTube video to see the magic in action.

How Does It Work?

The reason it’s so easy to squeeze a defrosted apple is because during the freezing process, the water in the apple expands. This expansion causes the cellular structure of the apple to fall apart, so when it defrosts it becomes mushy.

As a rule, this can be an issue when freezing produce. But when the goal is mushy fruit that you can squeeze with your hands to get juice—it’s a fantastic, tool-free technique!

According to Food52, Brioza and Krasinski learned this apple juicing technique from former pastry chef Mikiki Yui. And, they use it as a base for several of their desserts, including their blush-colored granita fruit ice dessert.

What Apples Are The Best To Use?

If you’re looking for a sweeter juice when making freshly-squeezed apple juice, your best bet is to go with Red Delicious, Fuji, Golden Delicious, or Gala apples.

Red Delicious is a great choice for juicing because it is a high antioxidant fruit. But if you’re looking for an apple juice with tart flavor notes, Pink Lady and Granny Smith are the best options.