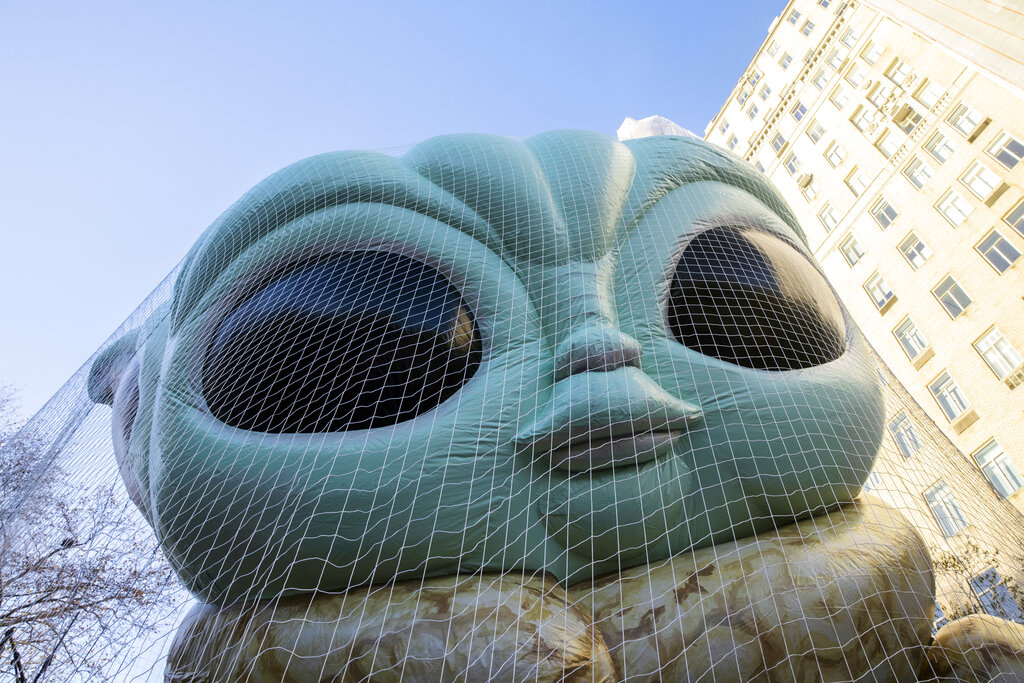 A holiday tradition returns from most coronavirus restrictions this year, as the 95th Macy’s Thanksgiving Day Parade on Thursday goes back to semi-normal.

Floats, balloons and celebrities will go 2.5 miles through Manhattan, starting in the borough’s Upper West Side at 77th and Central Park West and ending in midtown at the Macy’s flagship. Last year, the “parade” was limited to a one block area, with specators discouraged.

The event will be televised at 9 AM ET on NBC, Telemundo and Peacock, with the West Coast on delayed broadcast starting at 9 AM PT. The Today show crew of Al Roker, Hoda Kotb, and Savannah Guthrie will host the show.

Everyone who is particpating in this year’s parade is vaccinated, but there are no such requirements for spectators.

Performers scheduled to appear in the parade include Jon Batiste, Kelly Rowland, Nelly, Mickey Guyton and Carrie Underwood. They will be joined by 15 of the famed giant balloons and 28 floats.

Highlighting the ballons will be The Mandalorian’s Grogu, aka Baby Yoda. Netflix will have a balloon for Ada of its show Ada Twist, Scientist debuting. McDonald’s is also bowing a new look for its Ronald McDonald balloon.