Rapper and actor Ice Cube’s Cube Vision has signed a multi-picture production deal with Back on the Strip firm Luminosity Entertainment, in association with 5120 Entertainment and SmokeyScreen.

The pair will co-produce feature films and TV series and the first is comedy Cube in My Head.

This follows a hapless white guy, who begins to hear the voice of Ice Cube in his head after an accident and starts to turn his life around. It’s being packaged now, with production scheduled for later this year.

Ben Hurwitz will be overseeing the project for Cube Vision.

Jeff Kwatinetz and Matt Johnson negotiated the deal on behalf of Cube Vision and Elie Samaha and Geno Taylor did the same for Luminosity.

“Excited to be working with Elie and his team to make some great movies, especially this one. Who couldn’t use me in their head?” said Cube.

“It is a privilege to be able to establish a partnership with an individual as talented and well versed as Cube,” said Taylor. “Looking forward to building a successful partnership.” 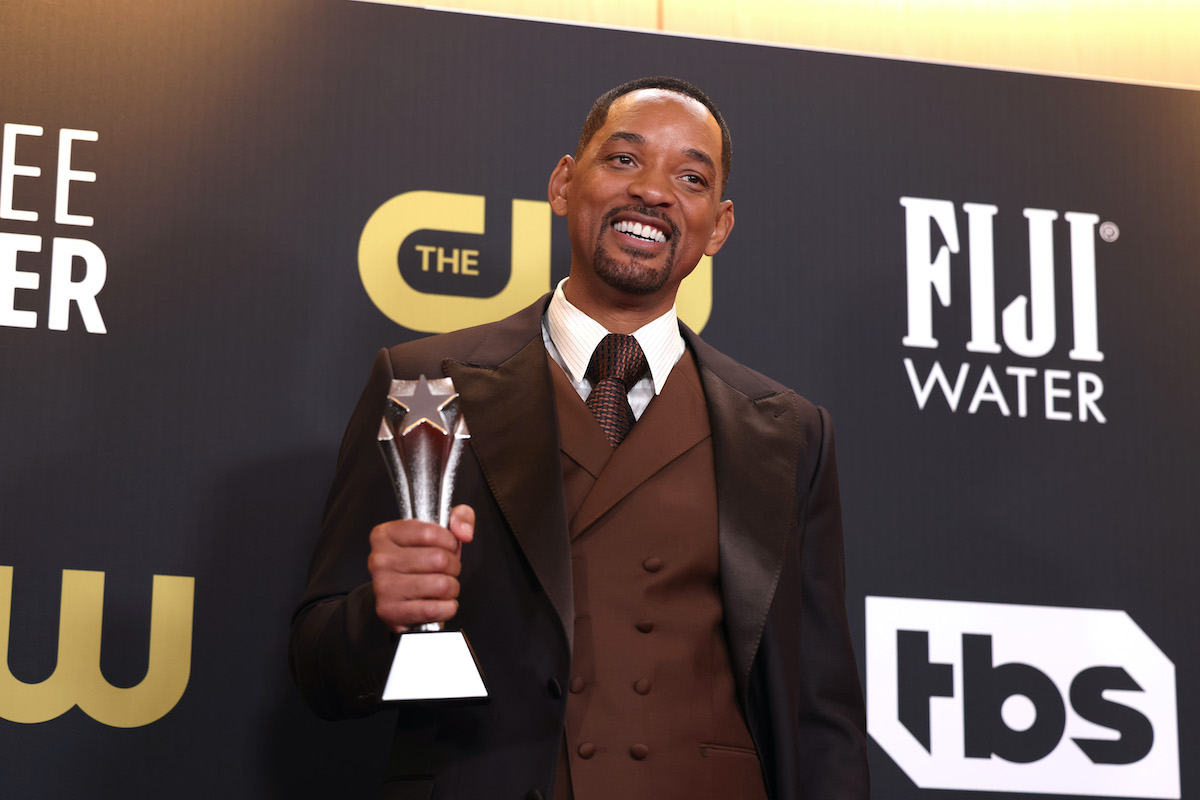 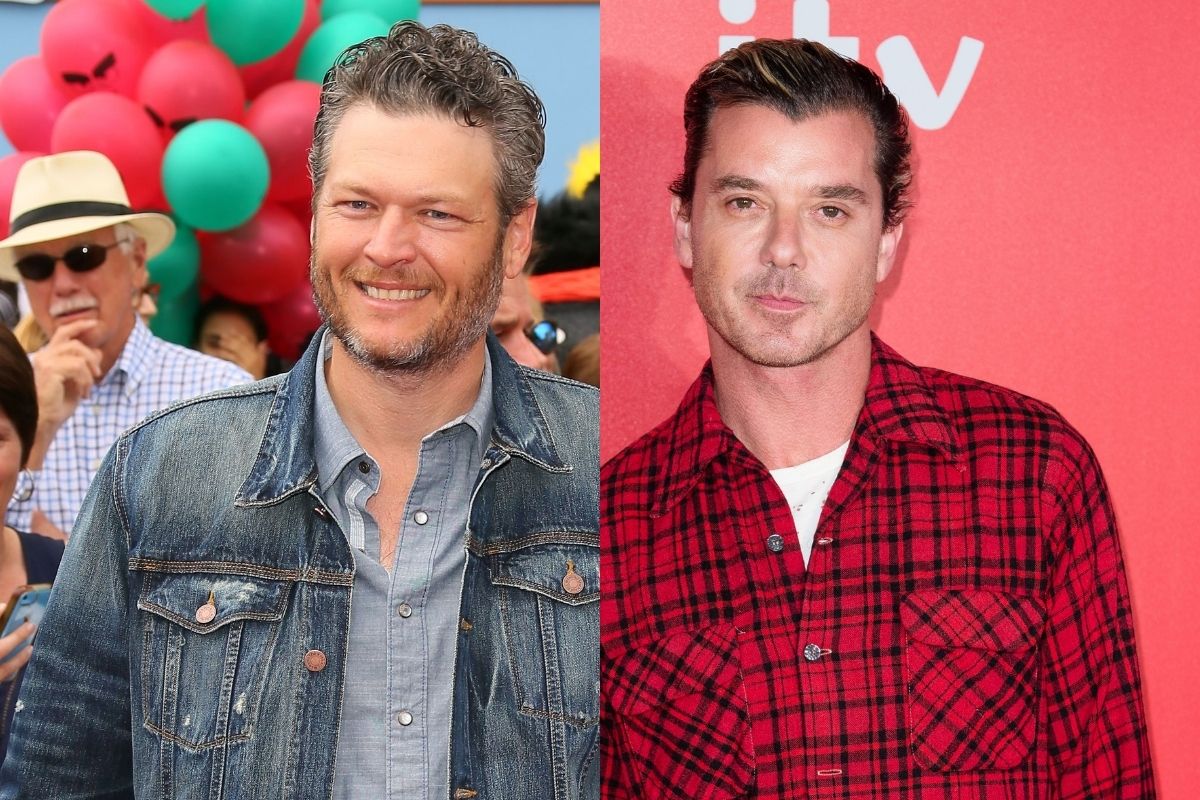 Blake Shelton Allegedly Squaring Off With Gavin Rossdale Over Holidays For His Kids With Gwen Stefani, Latest Rumor Claims 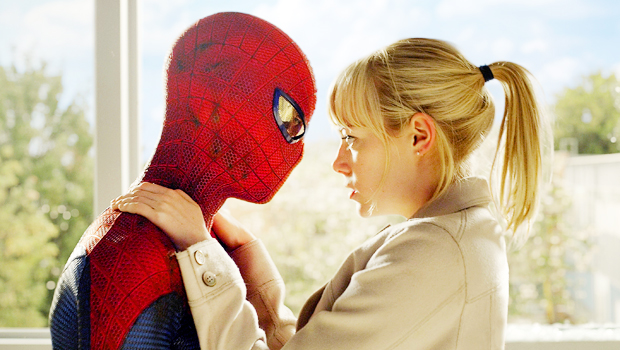 January 7, 2022
Check Also
Close
Social
Taliban enforces burqa for female journalists: ‘We are the last ones resisting’
1 hour ago