Charles Leclerc believes Ferrari could hold off Red Bull in the corners but it will be difficult if they are close in the straights at the Miami GP. Speaking to Sportskeeda in the FIA post-qualifying press conference, the Ferrari driver was confident that they would have a strong pace for race day.

On being asked by Sportskeeda if it would be tough to hold off the Red Bulls on the straights, Leclerc replied, saying:

“Well of course if they are close to us, then it is going to be very difficult. But we have got this advantage in the corners, which hopefully they will be too far to have an opportunity of overtaking us in the straights. Only time will tell and we will only see that tomorrow. But again the pace of the car is quite strong. So we’ll focus on ourselves and see where we are tomorrow.”

Claiming his third pole position of the season, Charles Leclerc is confident of his tools and believes they will only improve further in the season. The Monegasque driver revealed that the upgrades they brought for their car in Miami have helped their performance and they will keep bringing more to stay in front.

Revealing how their upgrades have worked in Miami, the Miami pole-sitter said:

“A lot. It is a very strong package that we have. It works in more or less in every condition since the beginning of the season, so that is a good sign for the future. But yeah as I have said many times, the upgrades this year will be very important. We have had a few here which went in the right direction and hopefully we’ll have some more in the season to stay on top.”

Commenting on the front-row lockout and the confidence for the race, Charles Leclerc said:

While Max Verstappen is 27 points behind the Ferrari driver in the drivers’ standings, it will be very important for the championship leader to extend his advantage by winning the Miami GP. With a tricky new street circuit and the P2 position being on the racing line, however, the start of the race will be key to optimizing the maximum performance and delivering a good result. If the scarlet drivers manage to finish 1-2 in the race, they could extend their advantage over Red Bull, who currently trail them by 11 points in the constructors’ championship. 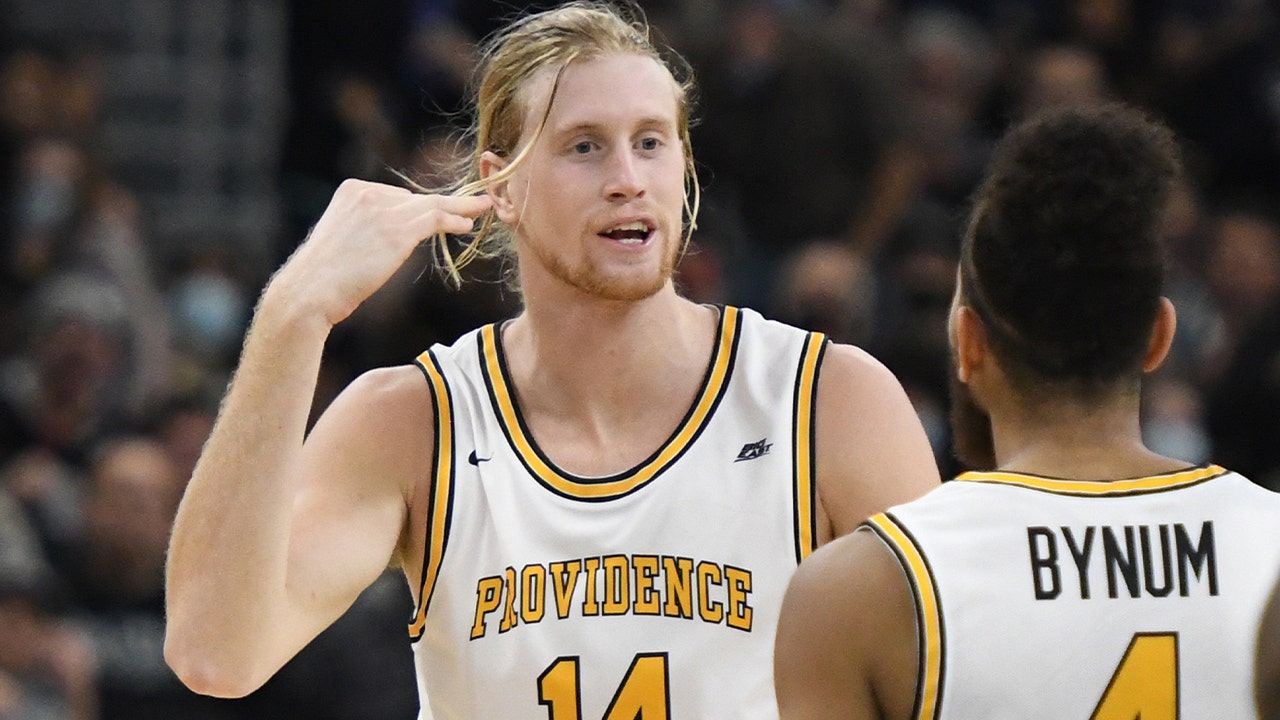 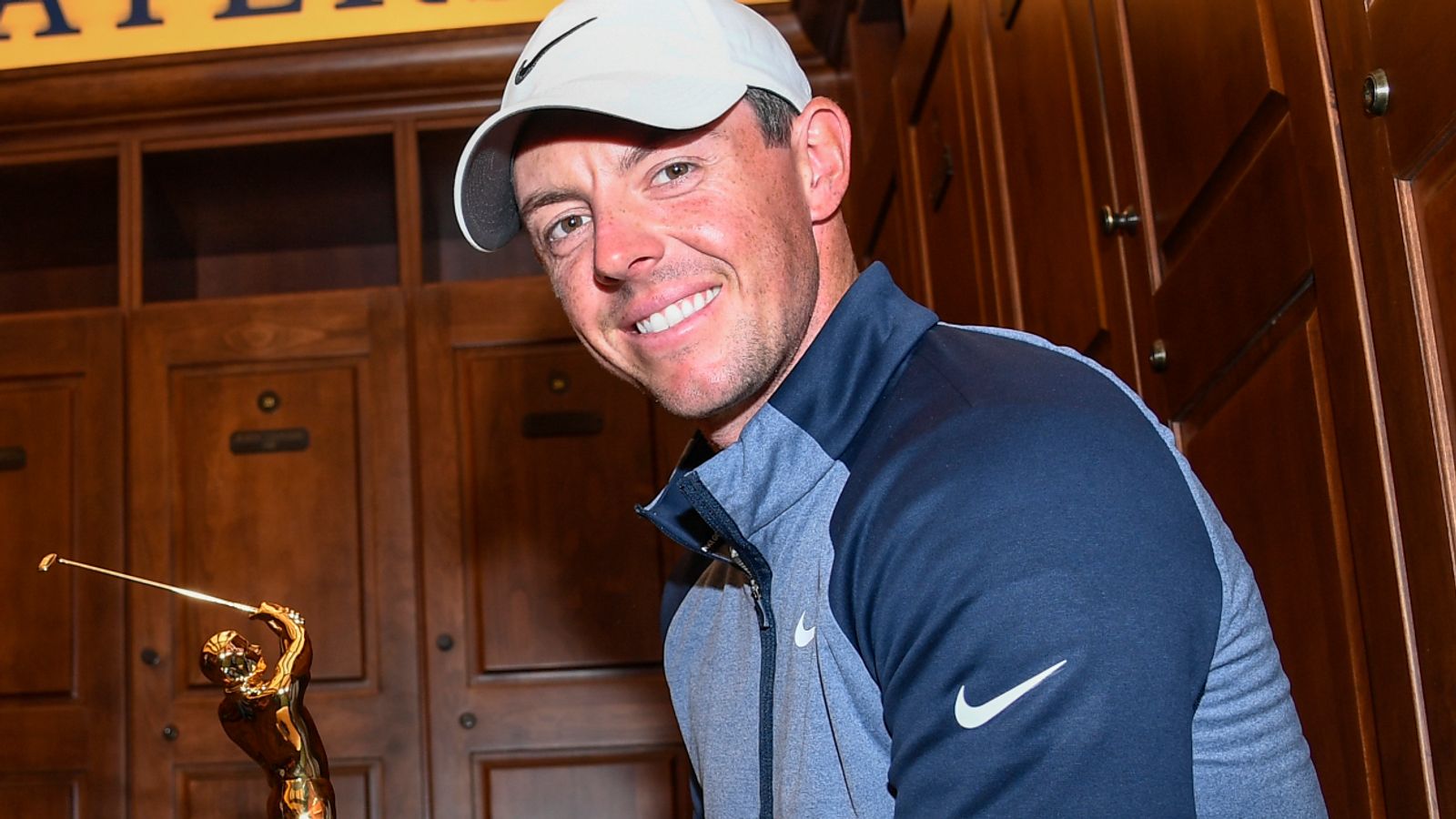 The Players: What makes the PGA Tour’s flagship event at TPC Sawgrass so tough to win?