The arrests follow Iran’s announcement this week that the cost of cooking oil, chicken, eggs and milk would rise by as much as 300%, as food prices surge across the Middle East due to global supply chain snarls and Russia’s invasion of major food exporter Ukraine.

The state-run IRNA news agency reported that 15 people were arrested overnight in the southwestern city of Dezful in Khuzestan province, as well as seven others in the city of Yasuj in Kohgiluyeh-Boyerahmad Province in the south.

The report also said that 200 people had gathered in another city in Khuzestan province — Andimeshk — where one firefighter was injured after demonstrators threw stones at police and firefighters. The situation had calmed in all areas by Friday, IRNA added.

Before the demonstrations, advocacy group NetBlocks.org said that Internet disruptions were reported across the country as the government braced for possible unrest.

Footage widely circulating on social media showed several other protests in Khuzestan, with some turning violent with protesters burning tires in the street and police firing tear gas to disperse them. The Associated Press could not immediately verify the videos’ authenticity.

Iran imports half of its cooking oil from Ukraine, where fighting has kept many farmers from the fields, and almost half of its wheat from Russia. Smuggling of Iran’s highly subsidized bread into neighboring Iraq and Afghanistan has spiked as hunger spreads across the region.

Drought is already ravaging Iran’s economy, and Western sanctions over Iran’s nuclear program have caused additional difficulties. Inflation has soared to nearly 40%, its highest level since 1994. Youth unemployment also remains high. Some 30% of Iranian households live below the poverty line according to Iran’s Statistics Center.

Memories of Iran’s fuel price hike in November 2019 also remain fresh. Then, widespread protests — the most violent since the creation of the Islamic Republic in 1979 — rocked the country. 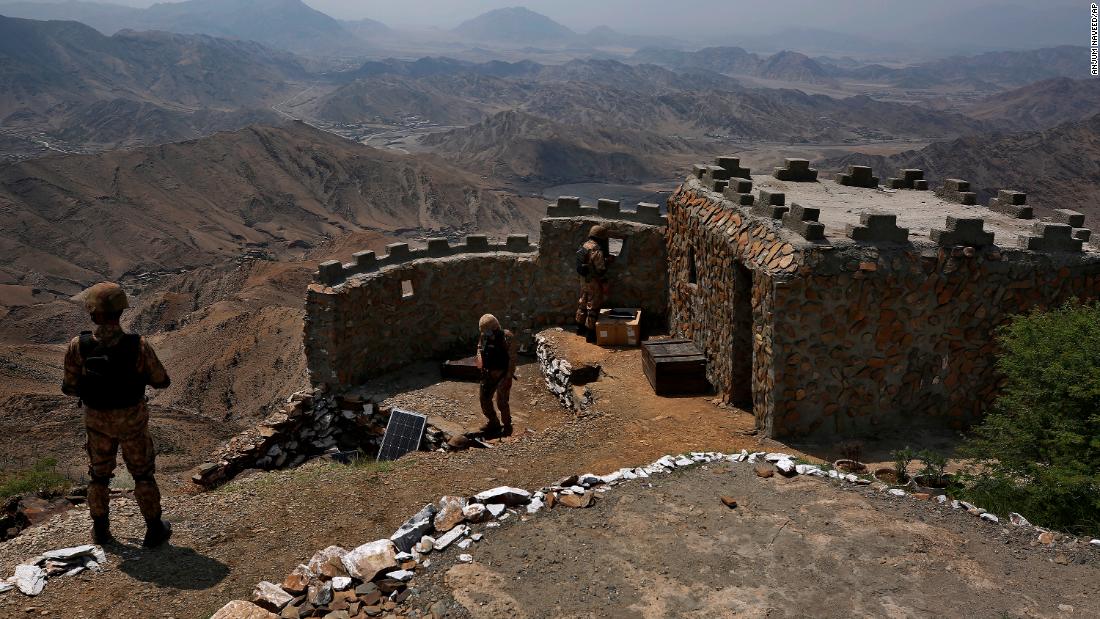 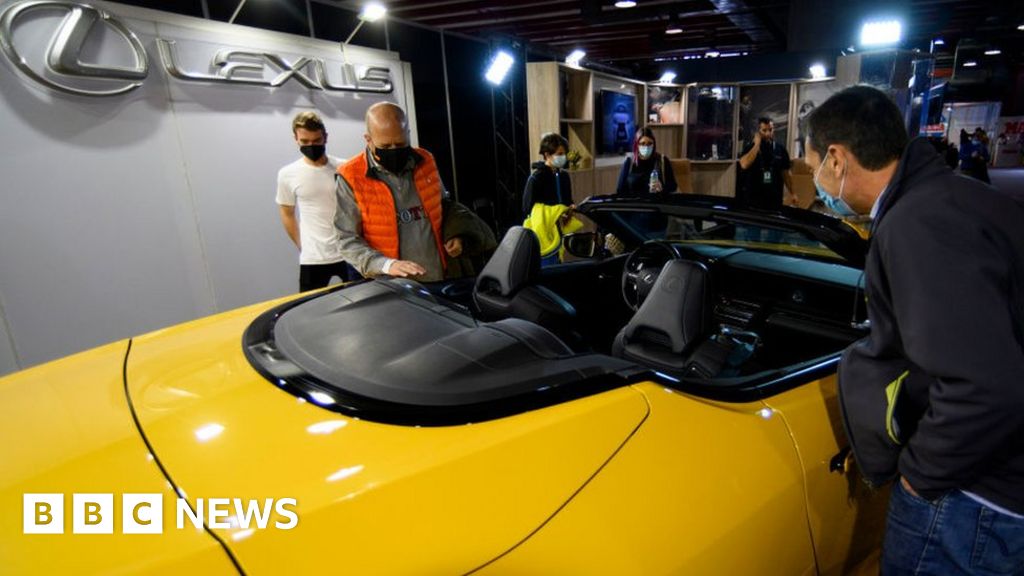 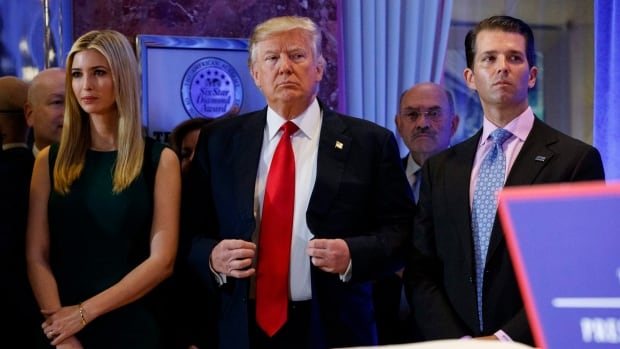 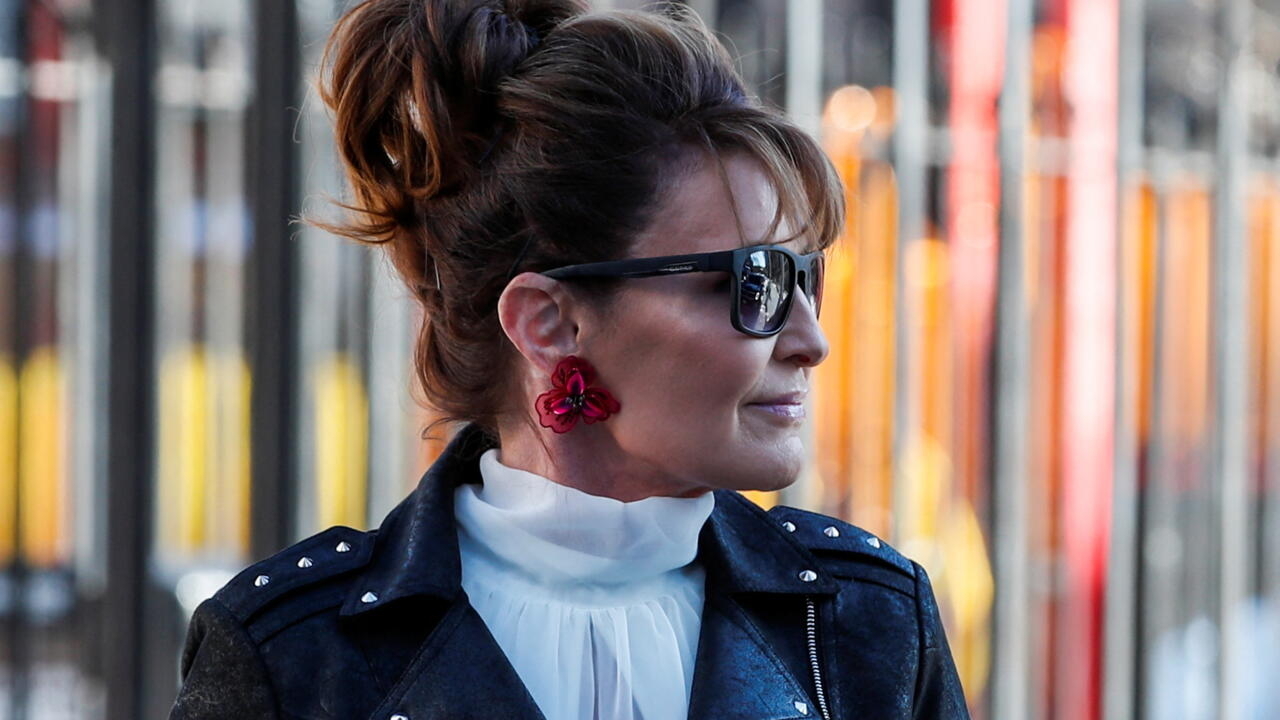