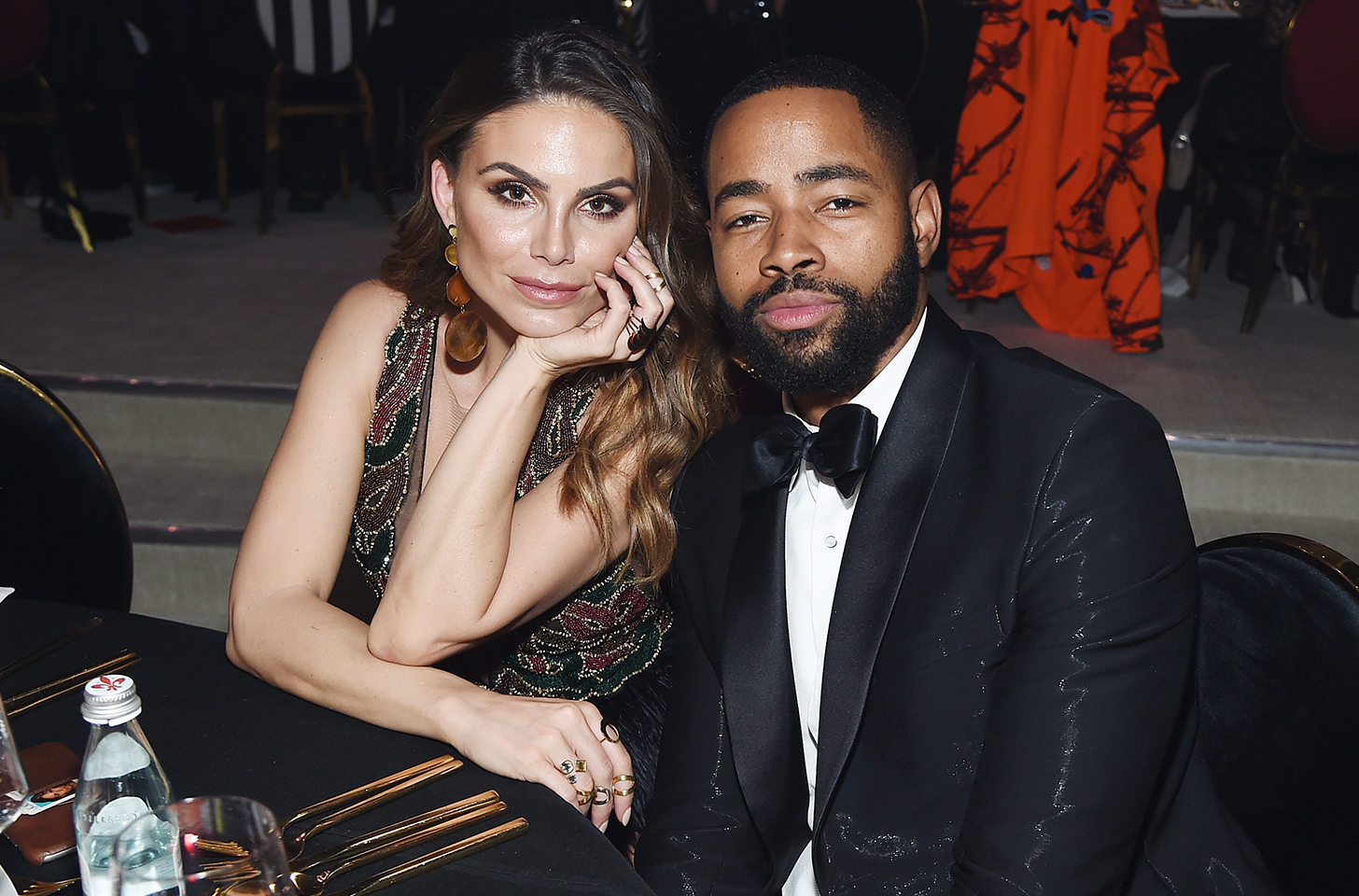 Insecure Star Jay Ellis has caught some heat recently for seemingly refusing to share photos of his white wife, Nina Senicar on social media. Some think this may be out of a fear of getting negative reactions for being in a relationship with a white woman and his fears that will affect his career. But Ellis has told the press on multiple occasions he chooses to keep his private life private. The reality of the complexity of this situation may fall somewhere between those two extremes.

Ellis told The Jasmine Brand that “I am in a relationship. I’m in a very happy relationship and that’s where I leave it. I don’t really worry about anything else and that’s it. I think for me, we give so much of ourselves in what we do no matter what side of the industry we’re on so for me…a relationship for me is probably the most important thing that I think two people can have.” But some people think the real reason he has hidden her to be more extreme than that.

Sad Discussion to Still Be Having in 2022

Some people on Twitter have gone so far as to say that it is probably an after-effect of his publicists recommending he keep that aspect of his life private, even though he has a child with Senicar and they have been together since 2015. This is out of fear he will get backlash for being with someone of a different race.

With Insecure about to wrap up its prestigious run, perhaps now would be a good time to focus on the entertainment these people provide rather than assuming that we know what is going on behind closed doors in their relationships.