Baby on board! Chris Sullivan and his wife, Rachel Sullivan, are expecting their second child.

“We have wrapped my final scenes for #thisisus. What an incredible 6 years these have been,” the This Is Us star, 41, wrote via Instagram on Thursday, May 5. “With every end, there is a new beginning…so here is a trailer of what’s to come.”

While some fans expected to see a montage of the actor’s time as Toby Damon on the NBC series — which comes to an end later this month after six seasons — his Instagram video was a much bigger surprise.

Chris, with the help of his and Rachel’s 21-month-old son, Bear, revealed that the couple are expanding their family once again.

In the clip, Bear is wearing a T-shirt that has the words “only child” crossed out and “big brother” written below it. The toddler then walks toward his dad, who is holding the camera, and hands him a sonogram.

“It’s a … girl!!!” Chris announced at the end of the video, adding that the little one should be “Arriving Nov 1 … ish.”

The Guardians of the Galaxy actor received an outpouring of love via social media after the big baby reveal, including kind sentiments from his This Is Us costars.

Jennifer Garner got in on the love fest, writing, “So much is happening—congratulations, you guys!!!” Home Town’s Erin Napier shared her excitement, adding, “I can’t wait to squeeze this precious baby!! ❤️❤️❤️.”

Chris’ happy news came shortly after he and his longtime castmates wrapped filming on Tuesday, May 3, ahead of the This Is Us finale. The show’s final episode airs on May 24.

“HE HAS ARRIVED!” the Camping alum wrote via Instagram in July 2020 alongside a photo of Bear’s feet. “8lbs of beautiful baby boy.”

The California native, who wed Rachel in 2010, gushed about the Brightshift cofounder’s strength throughout the delivery.

“Witnessing @therealrachelsullivan bring our first son into this world, after 20 hours of labor, was one of the great honors of my life,” he continued. “It was primal and intentional and I have never been more in love with this powerful woman. She and baby are resting and recovering well. Everyone is healthy and exhausted.” Bigg Boss 15: Rashami Desai’s mother on Umar Riaz’s eviction: It has made the entire nation upset 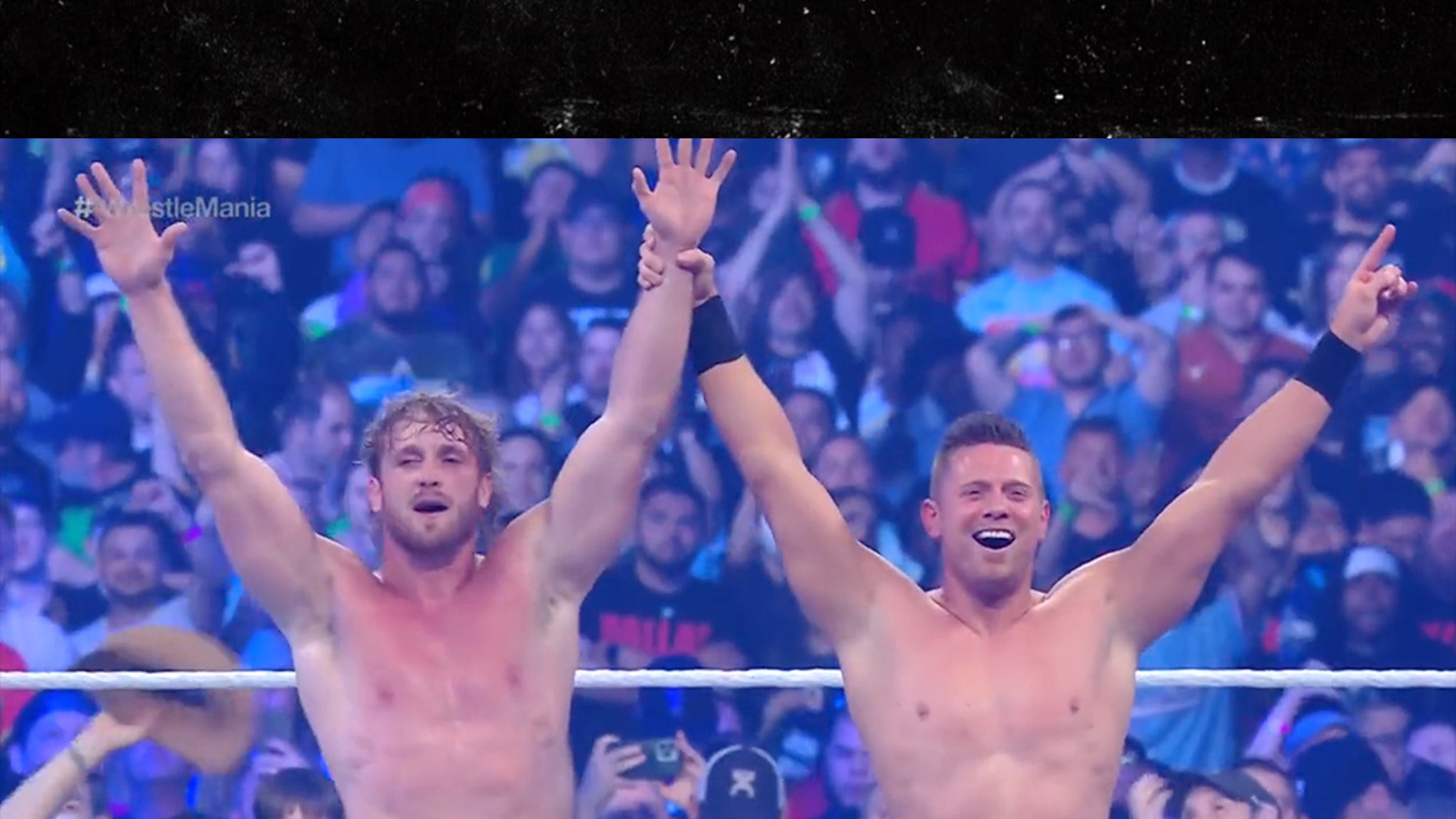 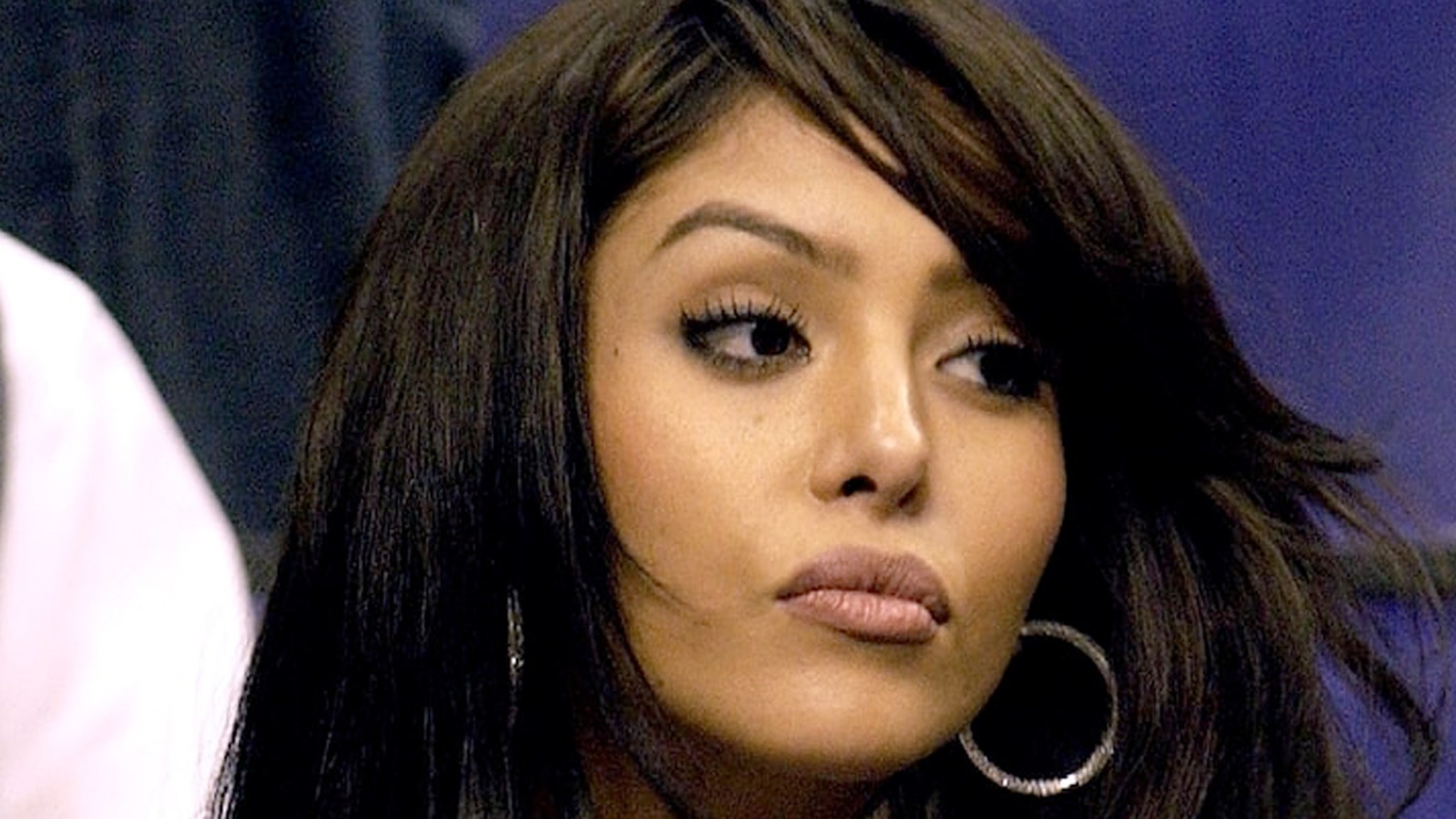