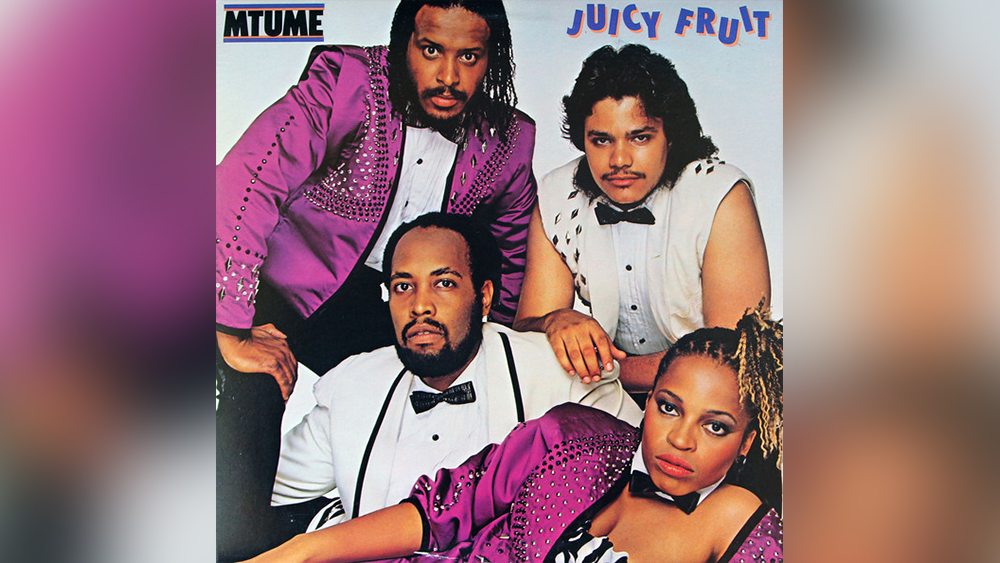 James Mtume, a percussionist who performed in Miles Davis’ seminal fusion band from 1971 to 1975 and later had hits with is own eponymous group, has died at the age 76.

Daughter of Mtume’s late creative partner Reggie Lucas, Lisa Lucas, took to Twitter this morning to confirm the passing of the musician.

“So much loss. So much grief. Rest in power to Uncle Mtume. My late fathers partner in crime, the co-creator of the songs of my life (and about my birth!). He was essential part of the life of the man who made me, therefore me too. Gone now. He will be dearly, eternally missed,” Lucas wrote.

There is no cause of death at the time of reporting.

His namesake group Mtume had several No. 1 hits on the Billboard charts, including the much-sampled “Juicy Fruit.”

Following Mtume’s disbandment, James Mtume resumed his already prolific production and songwriting career, which has included writing “Freak Tonight“[7] by R. Kelly from the A Thin Line Between Love and Hate Soundtrack, and co-producing Mary J. Blige‘s album, Share My World.[6] He also produced Roy Ayers, and the Bar-Kays, and composed the music and theme tune for the 1990s television police drama New York Undercover.