Jason Momoa has reportedly moved on after split from ex-wife Lisa Bonet. According to People, Momoa has found love again and reportedly the actor is dating actress Eiza Gonzalez. The Aquaman and the Lost Kingdom star announced earlier this year along with Bonet that the couple was parting ways with a joint statement that he shared on Instagram.

As reported by People, a source has informed that the actor is in a good place with his new relationship. Speaking about Momoa and Gonzalez’s reported relationship, the source added, “They are dating. He cares about her. He’s in a great place, working on Fast X. He’s quite busy and he’s in a good place. They’re both busy with work but are having fun together. It’s nothing serious yet.”

Jason and Eiza haven’t been spotted together yet to have sparked any romance rumours. The Game of Thrones star had attended Eiza’s Ambulance movie premiere last month but the duo did not walk the red carpet together. In March, Momoa had sparked romance rumours with Kate Beckinsale after he was photographed lending his jacket to her at the Vanity Fair after-party. Although the actor had denied the dating rumours stating that it was “chivalry” why he offered his jacket to her.

As for his split from Lisa Bonet, Jason has continued to remain supportive of his blended family with Lisa and even cheered for her daughter Zoe Kravitz whom she shares with ex Lenny Kravitz during her The Batman release. Both Lisa and Jason also share two kids, daughter Lola Iolani, 14, and son Nakoa-Wolf, 13. 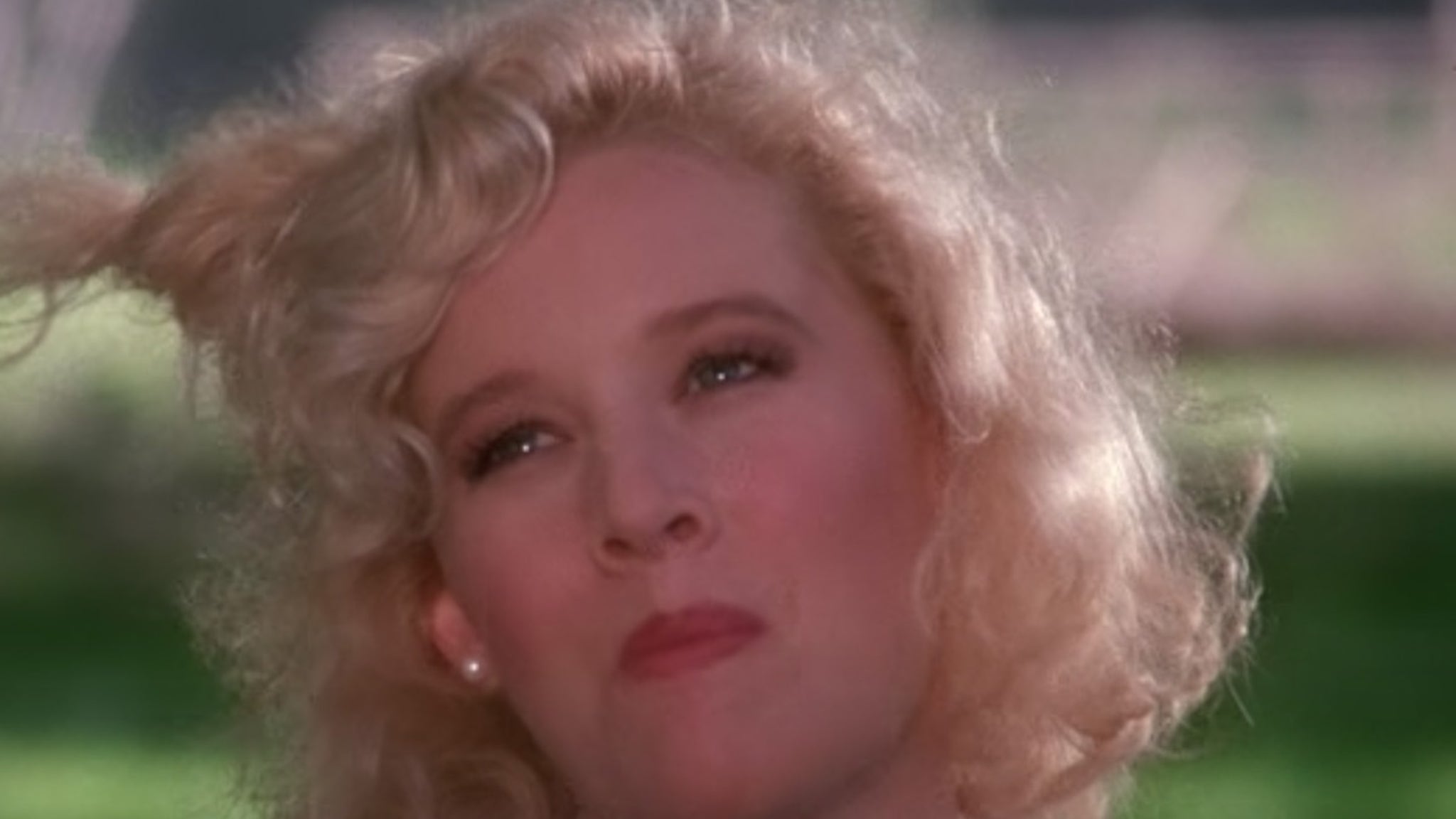 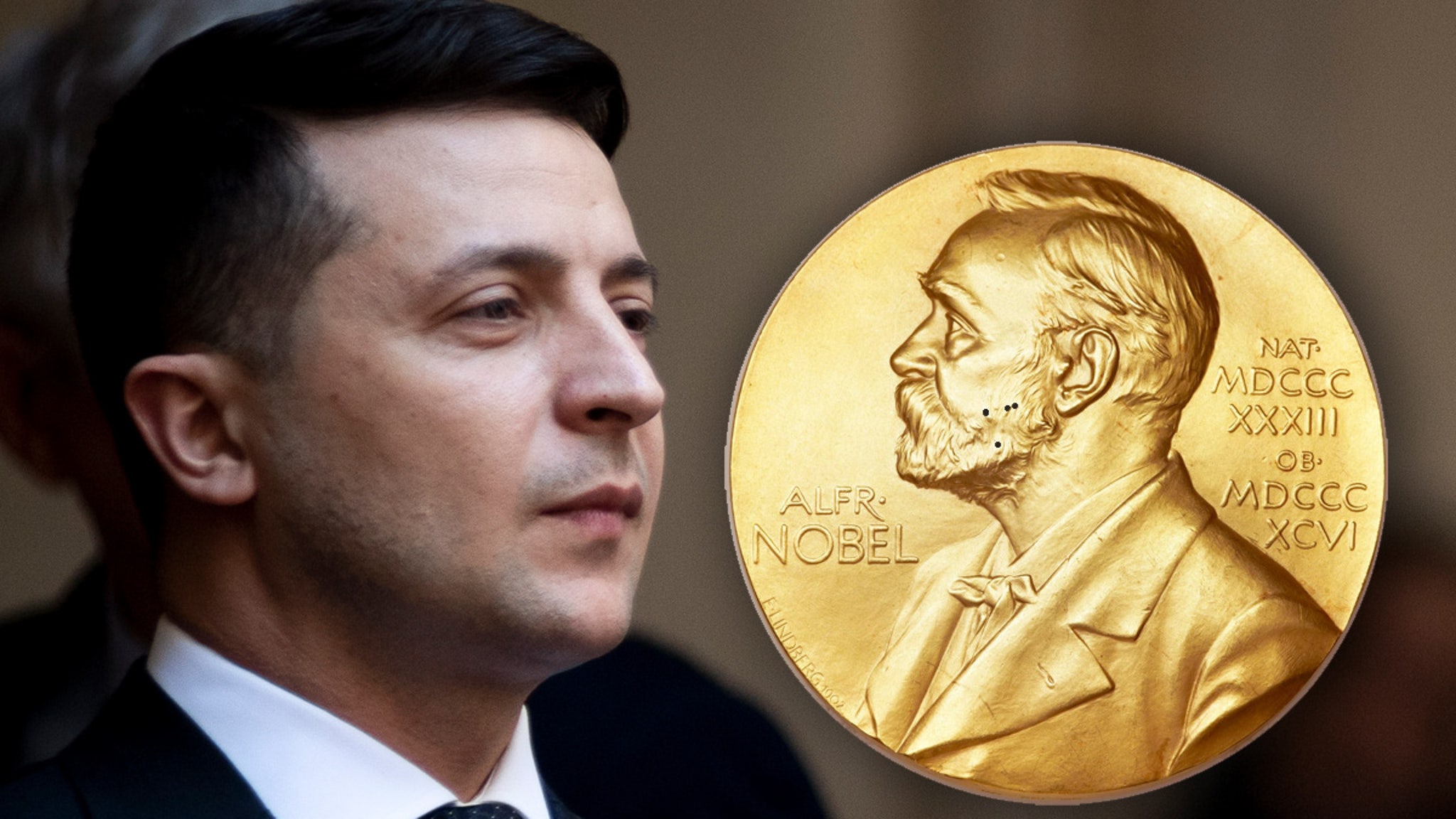