Is Jennifer Garner fighting Jennifer Lopez for control of her own children? One report says Ben Affleck is caught in the middle of an uncomfortable family feud. Gossip Cop investigates.

Per the National Enquirer, Garner is setting up a face-to-face confrontation with Lopez to discuss the blending of their families. “Jen Garner called the meeting so she and J.Lo could get to know each other better and put aside any mistrust they have for each other,” a source reveals. Garner’s three kids and Lopez’s twins must get along for Lopez and Affleck to succeed.

Reportedly, Lopez and Garner have very different parenting styles. Lopez’s kids “are used to a jet-set lifestyle… while Jen is more of a traditional stay-at-home mother, despite her successful film career,” a source says. Garner, on the other hand, supposedly wants to make sure her kids stay grounded. She also thinks Lopez is “tasteless” another source reveals, but the main focus is on the children.

What’s Going On With Lopez And Garner?

The Enquirer is desperately trying to make something out of nothing. Jennifer Garner and Jennifer Lopez have already started blending their families without much incident. They went trick or treating together last year, so both are aware of what needs to be done for the sake of the children. Earlier this month the two families were spotted together once more.

Since the two families are already being blended, there’s no need for some confrontation over it. This outlet is just trying to foster drama when the reality couldn’t be further from the truth. Garner hasn’t uttered an errant word about Affleck or Lopez since they started dating, so the line about the two benign “tasteless” is worthless.

Gossip Cop also wants to point out how these so-called sources couldn’t possibly have access to Lopez or Garner. The rumors about their respective parenting style reduce the two to stereotypes.

Last month, this tabloid claimed Garner feared for Affleck’s finances because he was spending too much on Lopez. Everyone in this situation is a multimillionaire, so there’s nothing to worry about. Garner has better things to do with her time than track her ex’s spending.

Before Lopez and Affleck reunited, this tabloid claimed a Garner reunion was on the horizon. That obviously did not happen. Then there are all those stories about how Lopez is revolted by Affleck for his lack of exercise. They wouldn’t be getting married if she didn’t think he was cute. The Enquirer is nothing if not pathologically wrong with stories about Affleck. 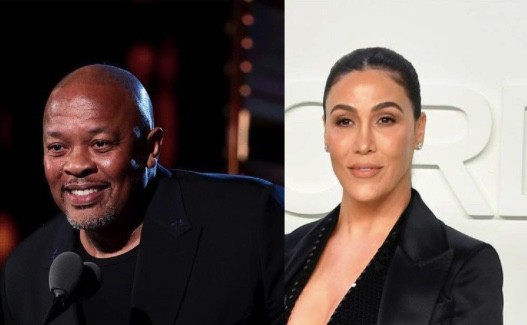 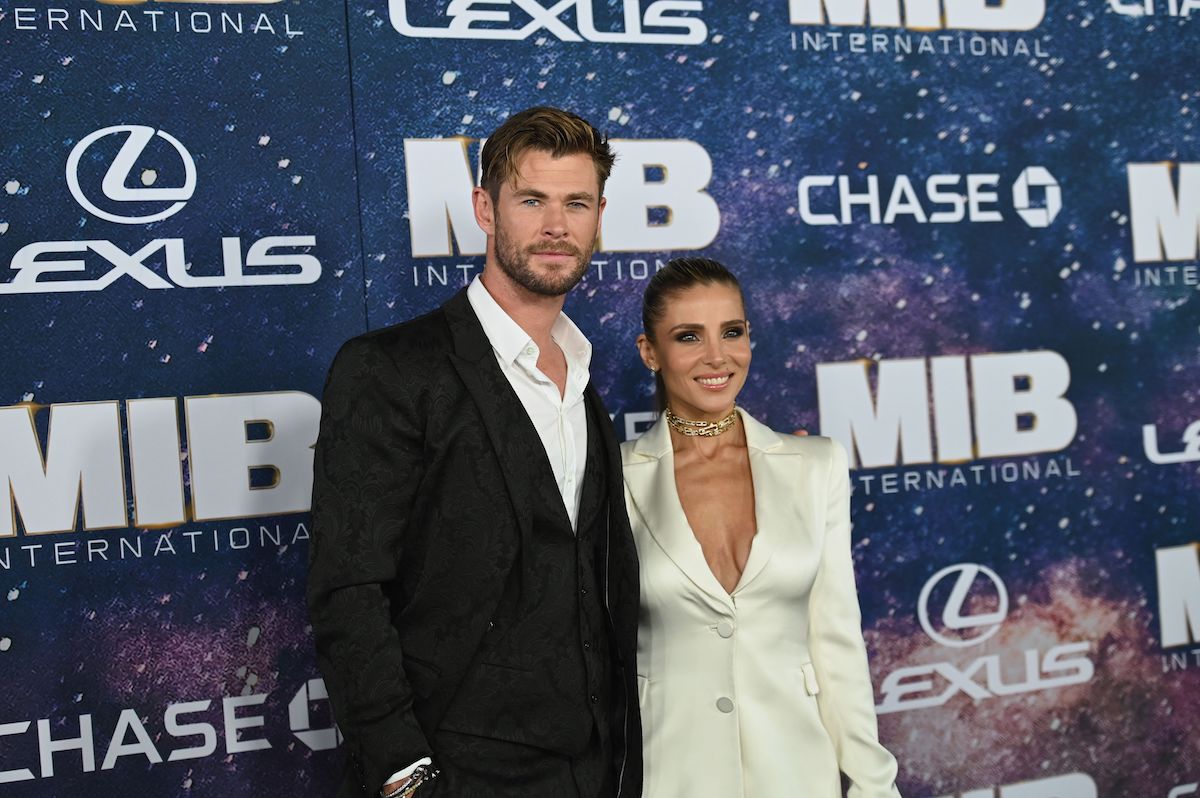 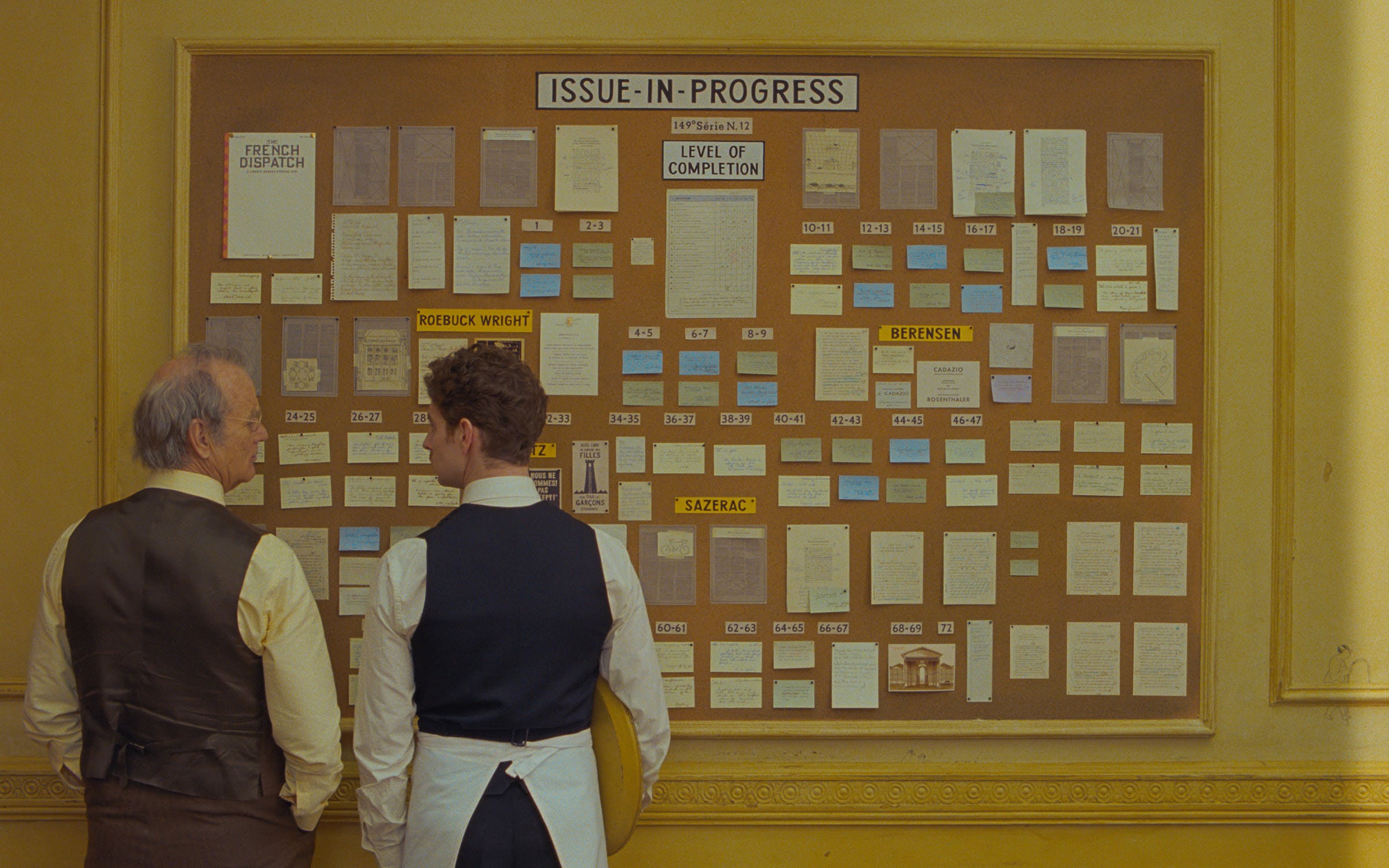