Is Jennifer Lopez feuding with Michael Buble? One tabloid claims there has been bad blood between the artists for ages. Here’s what we know.

This week, Woman’s Day reports we probably won’t be seeing a Jennifer Lopez-Michael Buble collab any time soon. During a recent interview, Buble revealed that he was unimpressed by Lopez’s latest movie, Marry Me. The singer harshly remarked that the film left him wanting to “punch myself in the face!” And sources say that word of Buble’s dig has gotten back to Lopez.

“Jennifer was totally peeved when she heard his rude comments about her movie, but she wasn’t surprised,” a tipster reveals. Apparently, the two artists have been secretly feuding for ages. “They’ve moved in similar circles for years and he’s never been supportive of her work,” spills the insider, adding that the artists are extremely competitive and always have their eye on the other’s record sales.

This report is definitely one of the most bizarre that we’ve encountered. First of all, no one paid too much attention to Buble’s movie critique in his latest interview. In its full context, it seems like Buble was just remarking that romantic comedies are not his thing, and he prefers to watch the NFL. The real detail that most outlets have latched onto is the part where Buble said he was scared of his wife and that she forces him to sit through these movies that clearly aren’t his taste. So, we seriously doubt Lopez has even heard about Buble’s comments.

Furthermore, we are simply not buying the idea that Lopez and Buble have had some under-the-radar feud all of these years. We aren’t even certain that they’ve ever met each other since, from what we can tell, they have never even been photographed together. And the outlet’s comments about Lopez and Buble watching each other’s record sales seem especially silly considering Lopez hasn’t released a full-length album since 2014. Overall, it seems like the outlet noticed Buble’s small jab at another celebrity and decided to blow it up into a full-blown feud.

The Magazine On Jennifer Lopez

Of course, this wouldn’t be the first time we’ve caught Woman’s Day spreading misinformation about Jennifer Lopez. Not too long ago, the outlet claimed Lopez was buying Alex Rodriguez out of all of their businesses so she could get away from him. Then the outlet accused Lopez of getting too close to her male co-stars. And more recently, the publication reported Lopez despised George Clooney. Obviously, Woman’s Day doesn’t have the inside scoop on Lopez’s social life that it claims to. 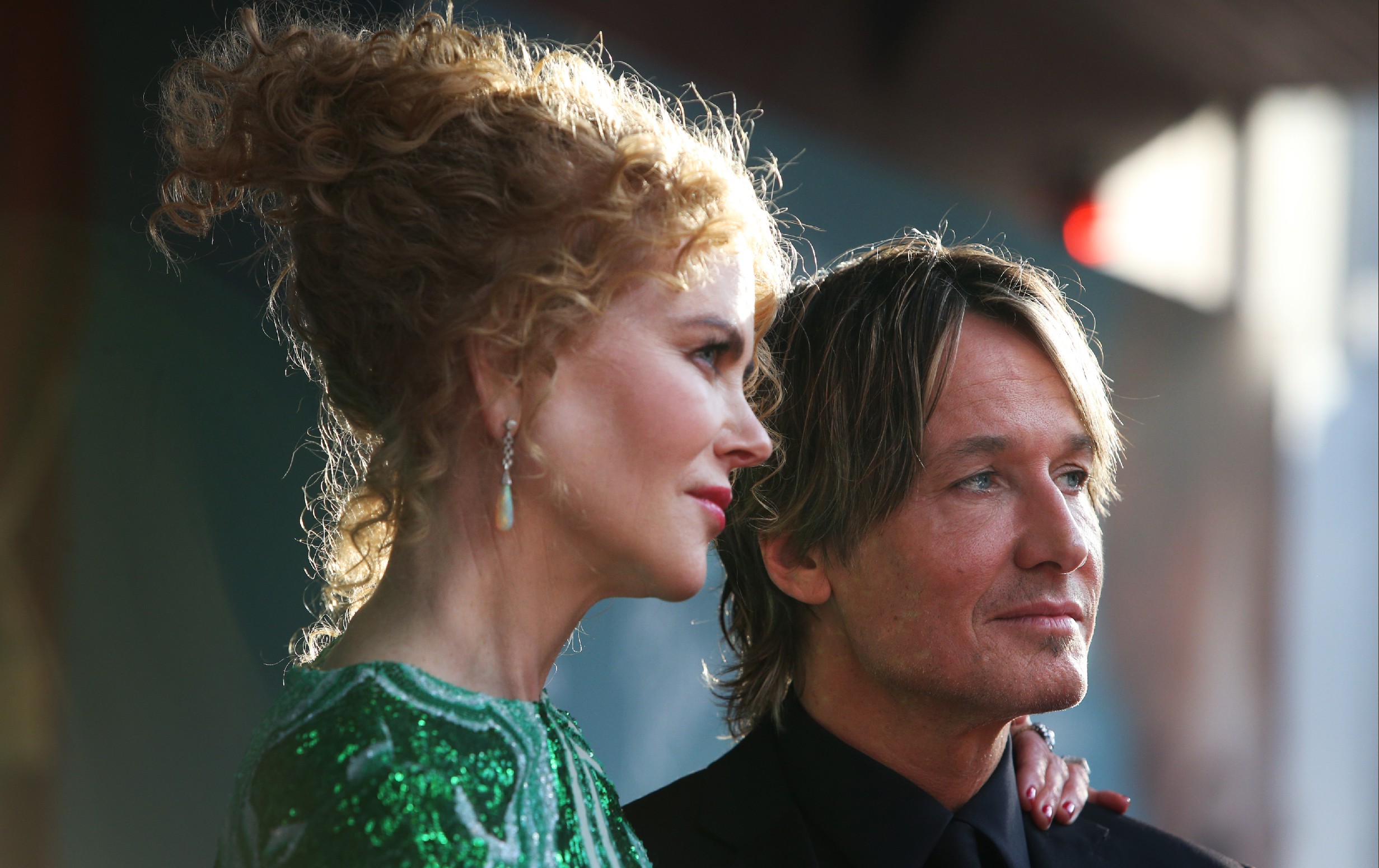 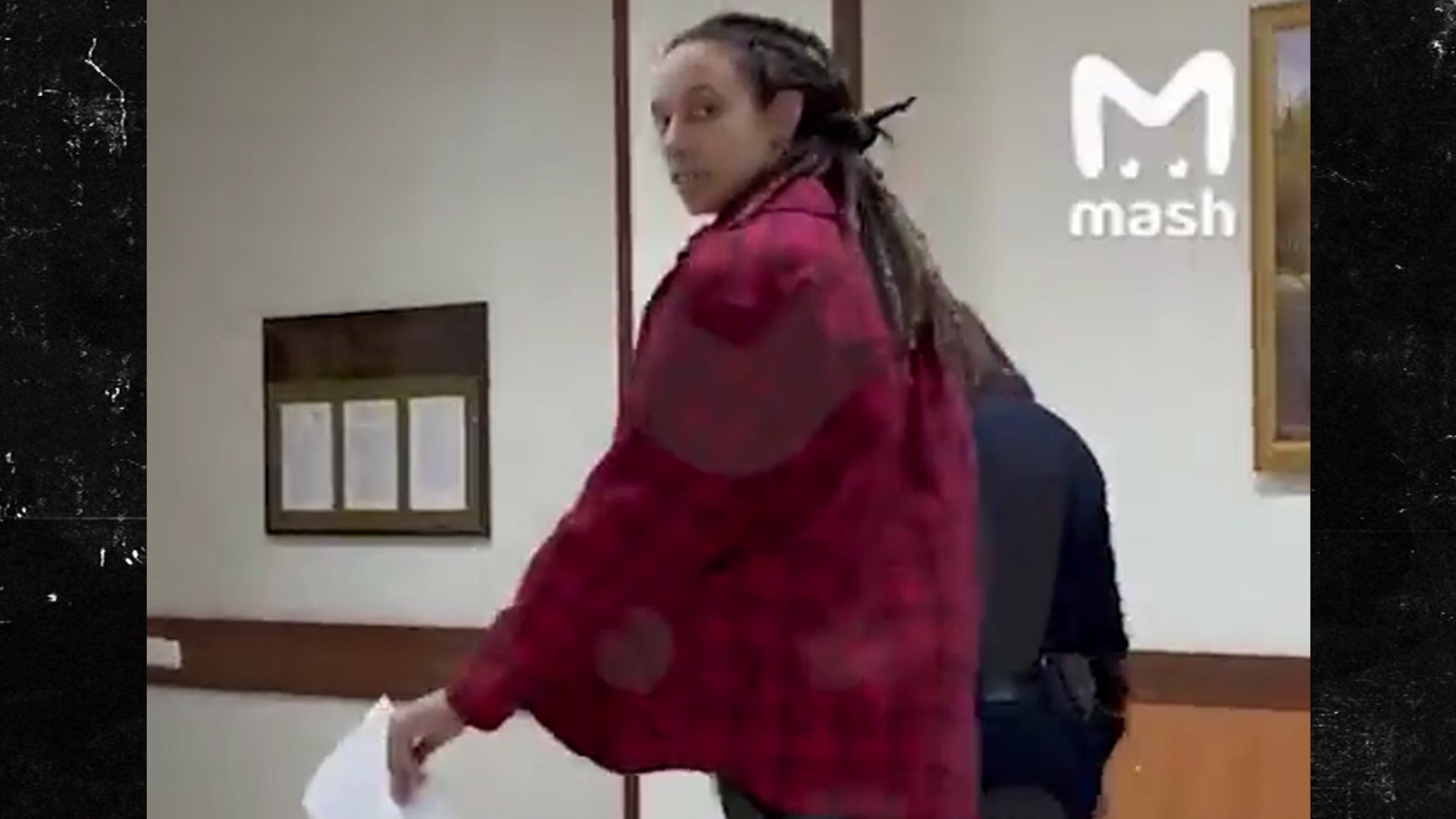 Brittney Griner Arrest Extended To May 19, Pleads Not Guilty In Moscow Court 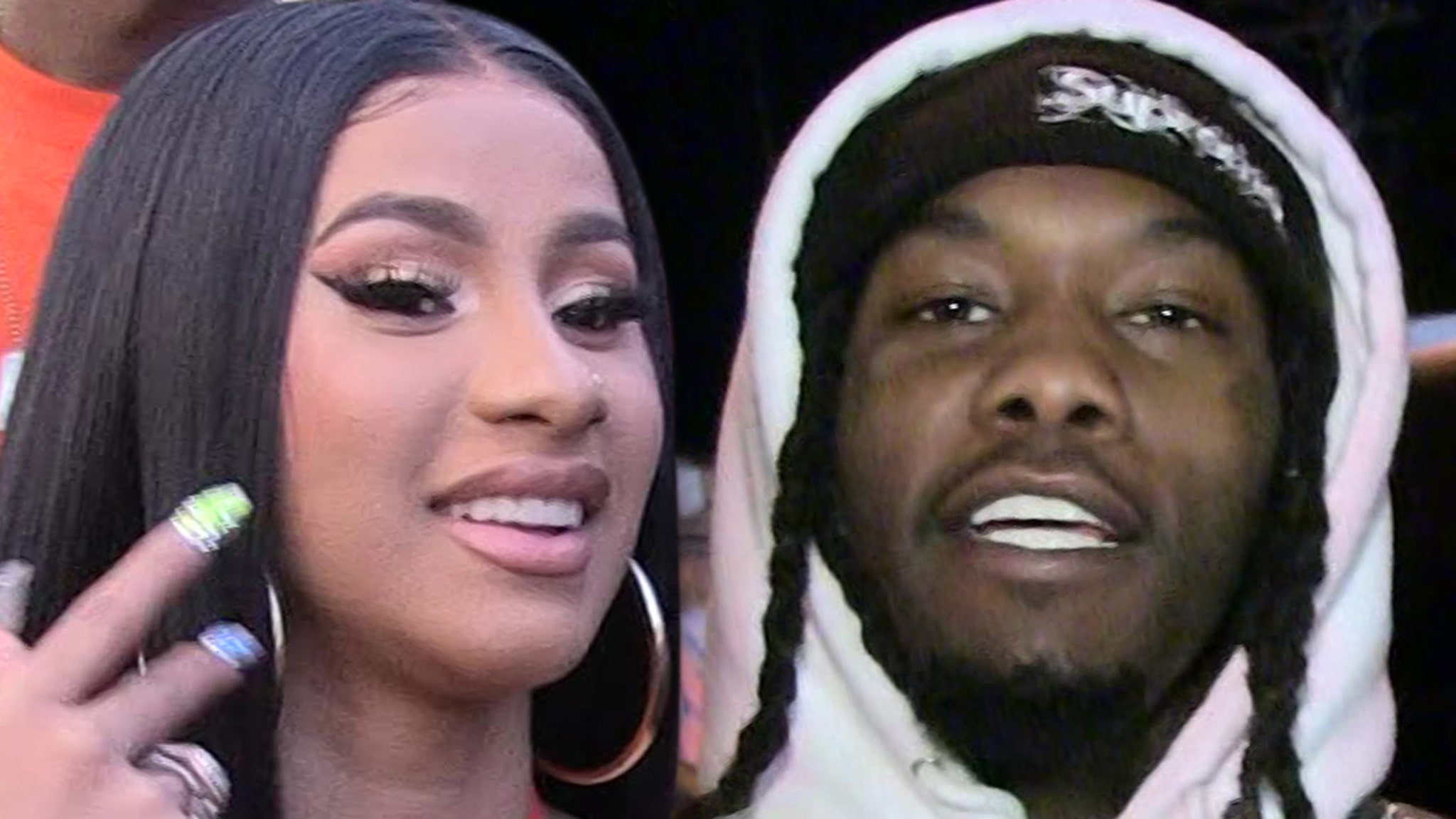 Cardi B and Offset Tattoo Each Other with Wedding Dates