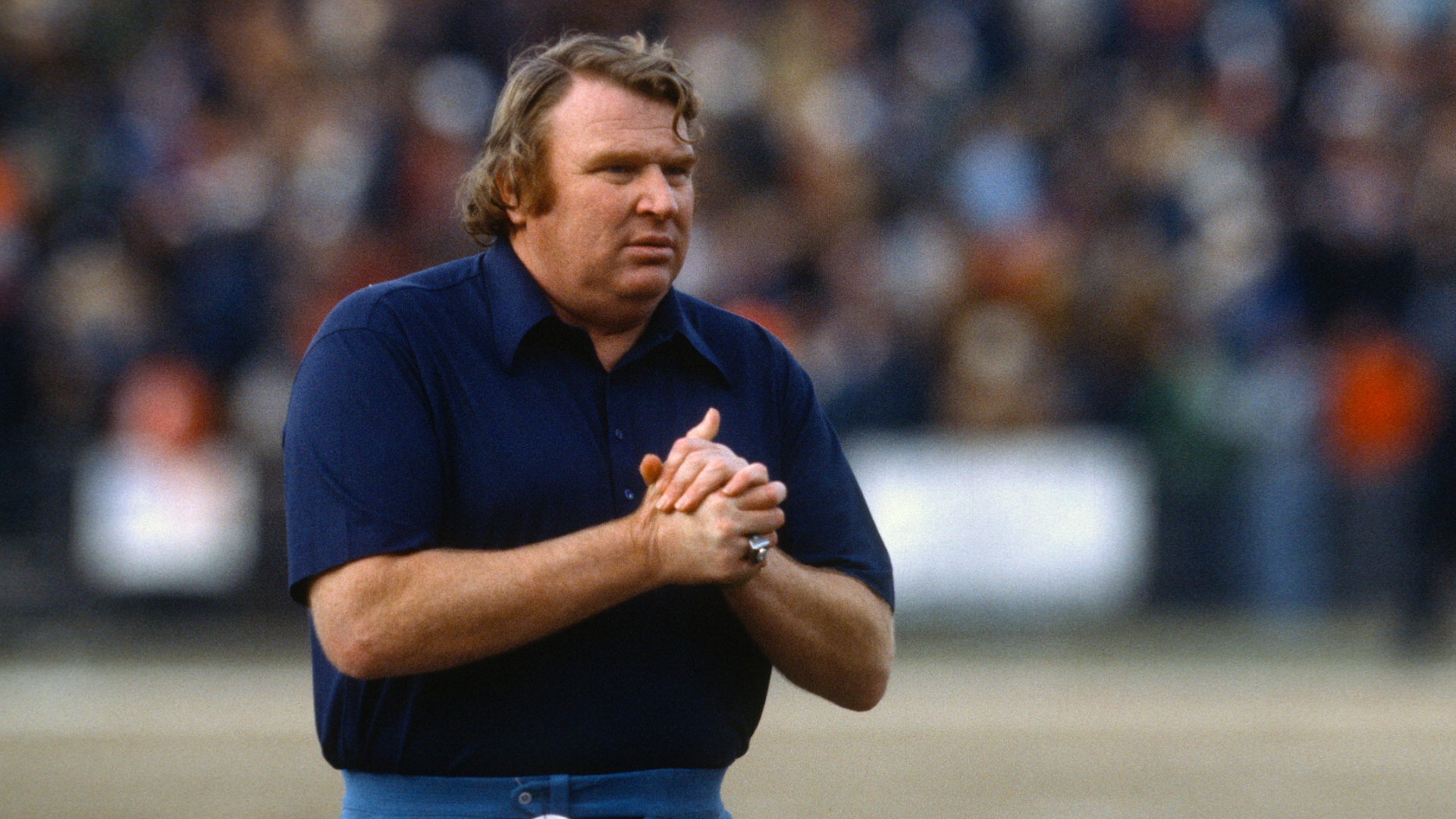 Hall of Fame coach and broadcaster John Madden died unexpectedly on Tuesday morning, the NFL said in a statement. He was 85 years old.

“On behalf of the entire NFL family, we extend our condolences to Virginia, Mike, Joe and their families,” NFL commissioner Roger Goodell said as part of the league’s statement. “We all know him as the Hall of Fame coach of the Oakland Raiders and broadcaster who worked for every major network, but more than anything, he was a devoted husband, father and grandfather.

“Nobody loved football more than Coach. He was football. He was an incredible sounding board to me and so many others. There will never be another John Madden, and we will forever be indebted to him for all he did to make football and the NFL what it is today.”

In 1967, Madden joined the Oakland Raiders as a linebackers coach. He later earned the head coaching job for the Raiders at 32 years old. Madden coached the Raiders for 10 seasons, finishing with a 103-32-7 record. The team won seven Western Division titles during that stretch, and Madden never had a losing season with the team.

The Raiders won Super Bowl 11 under Madden, beating the Vikings 32-14 in the final game of the 1976 season. Madden was inducted to the NFL Hall of Fame in 2006.

“The Raiders Family is deeply saddened by the passing of the legendary John Madden,” the Raiders said in a statement. “Few individuals meant as much to the growth and popularity of professional football as Coach Madden, whose impact on the game both on and off the field was immeasurable.”

After his retirement from coaching, Madden moved on to become a broadcaster in 1979. In 1981, he began his 22-year partnership with TV play-by-play announcer Pat Summerall. The duo went on to become one of the most popular commentating pairs in sports history.

Madden also helped launch the “Madden NFL” video game back in 1988, a series that has continued to come out every year since.

Here are some of the reactions from the sports world regarding Madden’s passing:

Cowboys’ owner Jerry Jones: “I am not aware of anyone who has made a more meaningful impact on the National Football League than John Madden, and I know of no one who loved the game more.” pic.twitter.com/woRffvTwox

RIP John Madden
He was an icon as a football coach, broadcaster and innovator of the Madden game. Thoroughly enjoyed the Fox special on him last weekend pic.twitter.com/tSN6vVfT38

I hope John & Pat are calling a game somewhere

OMG the greatest analyst of all time of any sport passed today – JOHN MADDEN – In the world of TV it doesn’t get any better than Coach Madden – legend -icon & GOAT / Pls May Coach Madden RIP ! @TheMontagGroup @CBSSports

John Madden was as instrumental to the growth of pro football the last half century as absolutely anyone. His love for the game was infectious, his commentary insightful, his personality larger than life. And he was a hell of a coach. RIP Coach, thanks for a lifetime of Sundays. pic.twitter.com/Elq2lQJA2z

RIP to an incredible man and coach, John Madden. My thoughts and prayers are with his loved ones and Raider Nation🙏🏿

I honestly didn’t know John Madden that well, but meeting him and his family years ago at the Super Bowl in Dallas… and making them laugh, will always be one of my favorite moments in life.