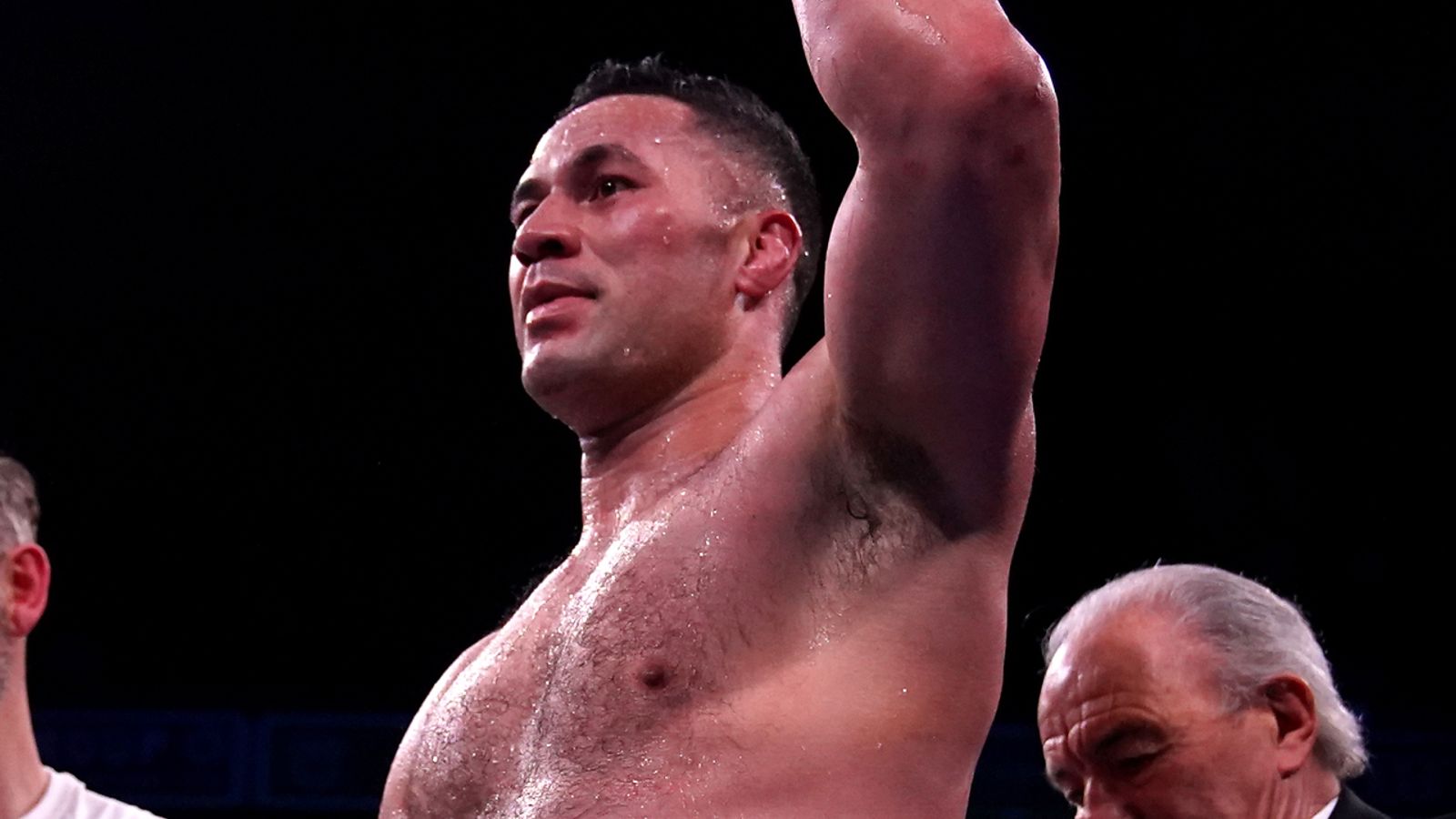 Joseph Parker has moved ahead of Luis Ortiz in the race to face Filip Hrgovic in a high-stakes world heavyweight title eliminator.

Following Ortiz’s victory over former world champion ‘Prince’ Charles Martin on Saturday, Hrgovic had challenged the Cuban to a fight to decide who becomes the mandatory opponent for the IBF title currently held by Oleksandr Usyk.

However, former world champion Parker, who last month beat Derek Chisora for the second time in 2021 to take his career record to 30-2, has now emerged as the most likely opponent for Hrgovic.

Martin and Hrgovic had been ranked at No 1 and No 2 respectively before Ortiz’s brutal victory over the American in Florida.

Ortiz, 42, was twice knocked down by Martin before claiming a sixth-round stoppage win, taking his career record to 33-2, with both of his defeats having come to former world champion Deontay Wilder.

Hrgovic boasts a perfect record of 14 wins from 14 fights, has been frustrated in his search for an opponent for a final eliminator fight.

The Croatian’s promoter, Kalle Sauerland, is ready to start negotiations once a bout is ordered by the IBF.

Parker became a world champion by beating Andy Ruiz Jr to claim the vacant WBO title in 2016. The New Zealand fighter defended his title twice before losing it to Joshua in 2018, and then suffering another defeat to Dillian Whyte later that year.

Parker has since put together six successive victories, which may have put him in position to challenge for a world title once more.