I’ve recovered from the Avanesyan defeat. I know why it happened. After this comeback fight, I’ll look for big fights, says Josh Kelly

Xhuljo Vrenozi will be my first fight back since losing to David Avanesyan. The old school fighters won and lost and beat each other and went on to do great things. This ‘0’ mentality, keeping your ‘0’, is just protecting your record. You’re never going to really, truly find your level that way. It’s better to fight these people like Avanesyan now and get the experience. I know what I would do different next time round. I’d definitely be confident of getting the ‘W’ next time.

It’s just one of them. Put it this way, it weren’t a full version of myself that night. But it is what it is. Everyone can always make excuses. There’s no excuses here. I jumped in, took the fight and it is what it is.

The training went perfect, I was in unreal condition. Boxing’s 90 per cent mental, 10 per cent physical when it comes to fighting. The cracks of life outside can affect you a lot more than actual boxing so the cracks of life outside obviously affected that fight more than anything. So it was nothing to do with anything with Adam Booth, that was spot on.

It was things compounding, it was all sort of starting to go wrong from a couple of weeks beforehand outside the gym. Everything was just one thing after another. It was like trying to run a marathon every day and then try to run your personal best on the day you’re actually running it.

You’re not going to be able to do it. So it’s just one of them things. Just learn from it. I’m more mature, stronger, a better man from it now.
Ninety per cent of it was affected by things outside the ring, myself, just like personal things. So I just thought I cannot really go off that. Adam knows me too well. He knows my style, he knows how I work. So I don’t think I’d ever leave Adam as a coach.

I’ve sorted them personal issues out, I knew once I put them demons to rest that fight could be scrubbed in my head a little bit. It’s not what I did wrong in the fight, it’s more what I did wrong outside. I started to rebuild myself mentally that way.

I needed time just to focus on myself, get things sorted and then go back into the gym with the right mindset, in a good place. I have been enjoying boxing again. That’s where I need to be. If I’m not enjoying it then I don’t perform.

I moved fast. That Ray Robinson fight in New York, no one realised how big of a test that was. A lot of people just brushed it off but he was the last person to beat Terence Crawford as an amateur. He was in the gym with Jaron Ennis sparring. He drew with Egidijus Kavaliauskas.

I stepped up really fast and I feel like that will do me justice in this next part of my career.

This fight will be at 154lbs. To be honest I’m big enough for 154lbs. I’m big for a welterweight. I’ll just see which fights get offered where, see where the big fights are and we’ll get them nailed down. There are loads of good fights that can be made, can’t wait to get my teeth stuck into them.

I’m up for anything. I’m up for the big fights down at welterweight with the domestic guys and I’m up for moving into European level again. I want to be clever in this next part of my career and get some big fights in the bag. I’ve stepped up really fast, whereas other people they’re a bit clever about how they’re doing things. So I think I’ve got to be switched on and move correctly in this next part of my career.

I’m not going to call for anybody or drop names at the moment because I just want to get this first fight in, get started moving and then I’ll get some traction. That’s what I want to do first of all. When I do start calling people out, you’ll hear about it, until then I’ll be the quiet man. 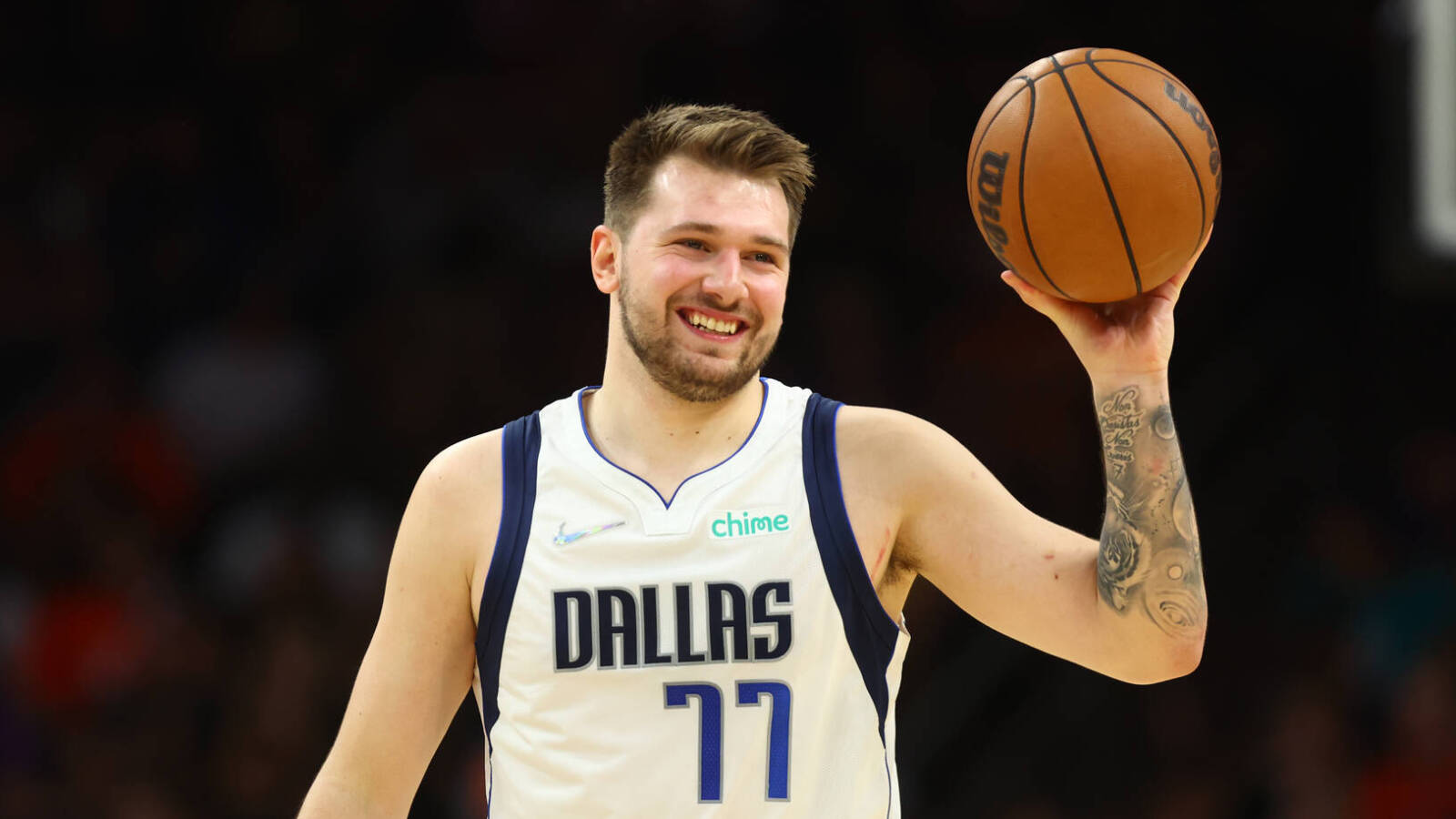 No Kyrie, no problem 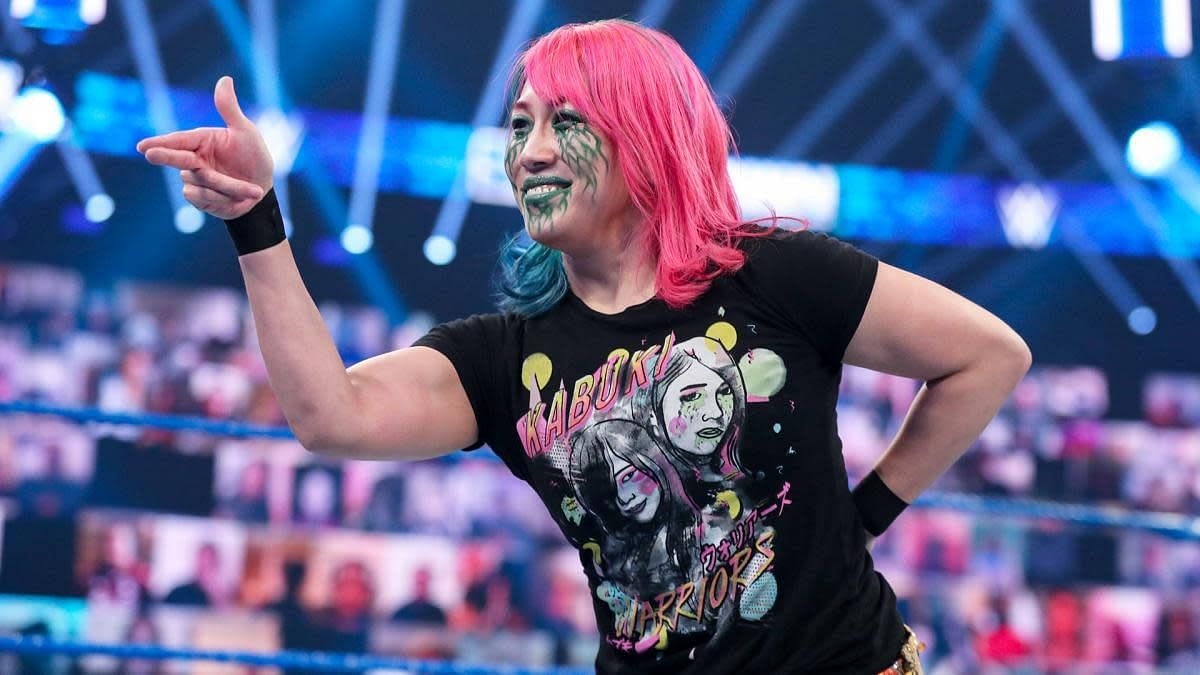 Is Asuka still with WWE? 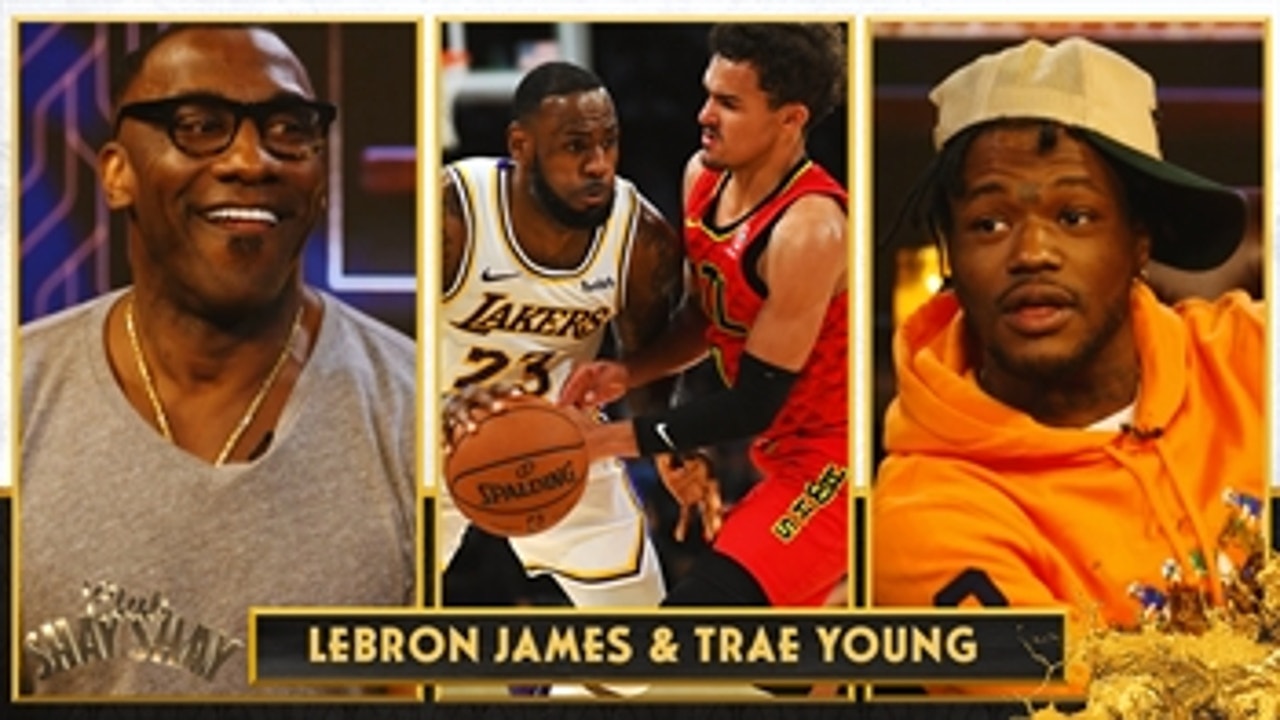 4 weeks ago
Check Also
Close
Social
Rashmika Mandanna looks beautiful in pink saree; Pens a heartwarming note for her BFF on her wedding; PICS
22 mins ago