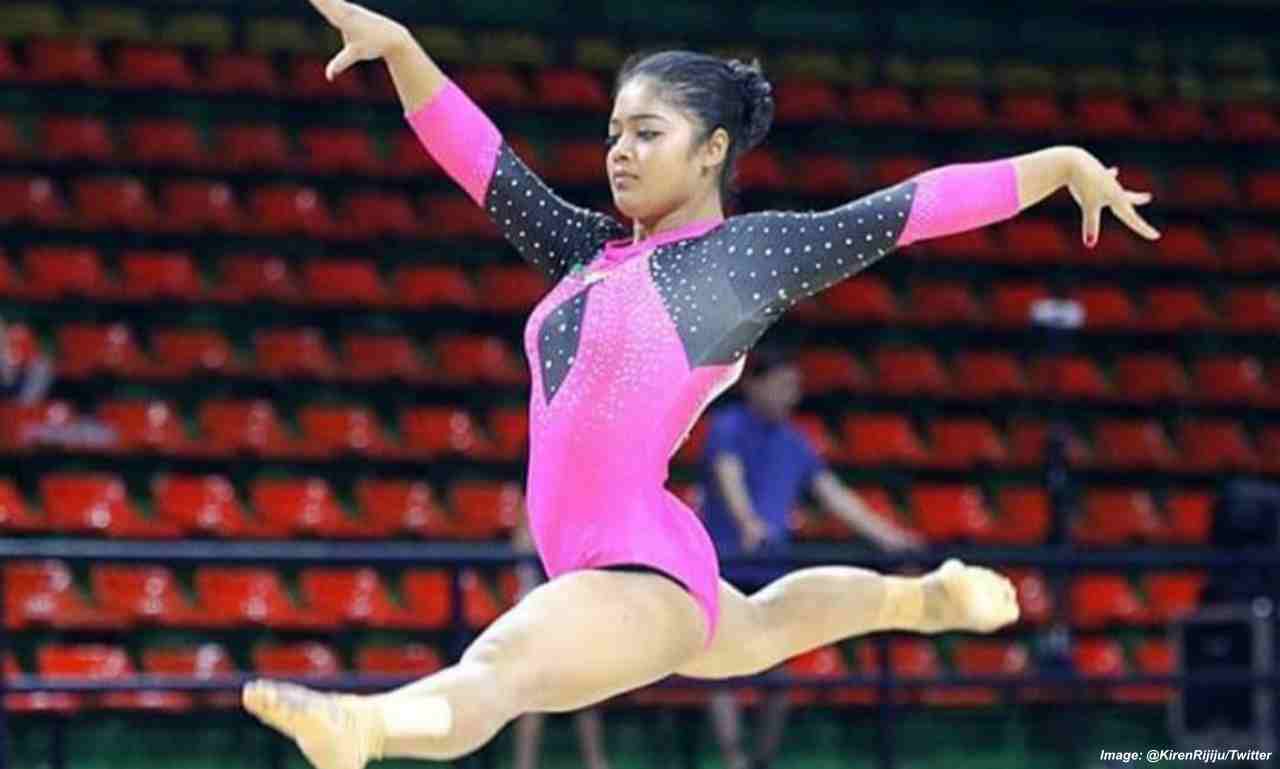 In the third edition of our Tokyo 2021 Summer Games series; today we talk about Pranati Nayak, the Indian Gymnast. Tokyo Olympics are the thirty second edition of the Summer Olympic & Paralympic Games which were initially scheduled in 2020 but the global pandemic Corona got it postponed by a year almost. The rescheduled edition is planned during July 23- August 8. Here are a few things about Pranati Nayak that you may not know about her:

Pranati Nayak was born on April 6, 1995 at Jhargram, a city of West Bengal State of India. Pranati’s father Sumanta Nayak was a bus driver while her mother Pratima Nayak is a housewife. A humble beginning for the Gymnast as she would pick this sport to support her family. This was about Pranati Nayak’s family and personal life.

Pranati Nayak picked Artistic Gymnastics in 2004 at her school and would be sent to train under Minara Begum at the SAI Center of Excellence, Kolkata. Minara Begum would, till 2019 when she retired, support her in bettering her skills as well as her financial needs. Nayak would, after retirement of Minara, train under Lakhan Manohar Sharma which continues till this piece was written.

Her performances in state and national level would get her a job with Indian Railways and further she would go on to debut in international alongside Dipa Karmakar and other senior gymnasts. At the Jakarta 2018 Asian Games, Pranati Nayak finished 8th in Women’s Vault. The very next year, Pranati would finish at the third pedal of the Asian Gymnastics Championships 2019 in Women’s Vault; at Ulaanbaatar, Mongolia.

1. The first Indian to win bronze medal at the Asian Gymnastics Championships 2019 hosted at Ulaanbaatar, Mongolia.

2. In May 2021, she became the second Indian Female Gymnast ever to qualify for the Olympic Games.

These were a few things that you need to know about Pranati Nayak. This was it for today, folks. We’ll be back with another story of incredible success with our next content on Indian Olympians. Stay tuned till then. Hope you’re liking the content we create for you. If you think you can contribute by sharing your thoughts and asking questions, feel free to put these into the comments boxes below the posts. Stay safe and healthy.

Hello Friends, join our Telegram Channel via this link:
SportsCrunch🏏⚽️🏀
Cricket, Football, Tennis and every popular sports news, views, opinions and updates at your finger tips.https://t.co/0dzACSB5V8 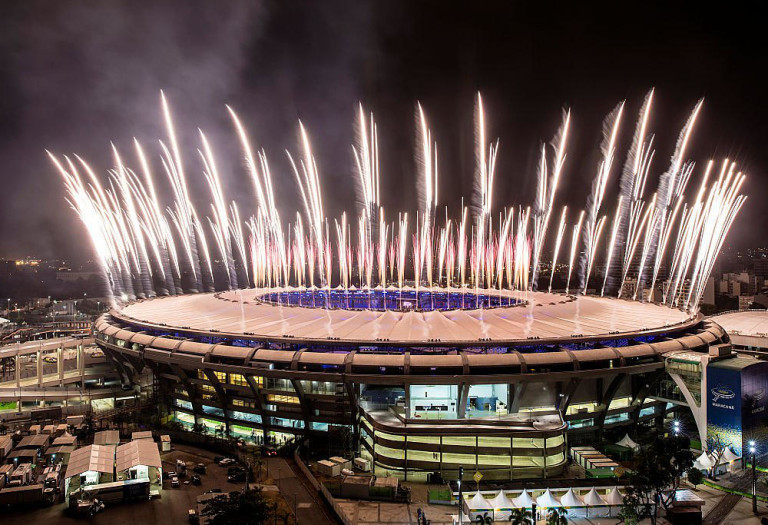 Konbanwa, Australia! Welcome to The Roar’s live coverage of the Tokyo Olympic Games opening ceremony, one that will take place in front of no fans except for some excited dignitaries (and allegedly reluctant Queensland Premier Anna Palaszczuk). The party starts at 9pm AEST with Australia 38th in the order of entry into the stadium. END_OF_DOCUMENT_TOKEN_TO_BE_REPLACED

The Return of the Repressed Is Coming For Fashion