George Lopez and his daughter Mayan are making NBC their home.

Your Complete Guide to Pilots and Straight-to-Series orders

The network has picked up multi-camera comedy Lopez Vs. Lopez to series.

It comes after the network picked up Quantum Leap – its only drama pilot in fall consideration – to series last week. The move leaves question marks over Hungry, the food issues single-camera comedy starring Modern Family’s Ariel Winter and exec produced by Demi Lovato.

Lopez Vs. Lopez, which comes from The Conners duo Bruce Helford and Debby Wolfe, is a working-class family comedy about dysfunction, reconnection and all the pain and joy in between.

No decision has been made as to whether it will launch in the fall or midseason.

Written by Wolfe, a co-EP of The Conners, with Helford, exec producer and showrunner of the ABC series, supervising. Helford co-created ABC’s George Lopez sitcom, which ran for six seasons from 2002. Wolfe and Helford will both exec produce with George Lopez and 3 Arts’ Michael Rotenberg and Katie Newman. Mayan Lopez is a producer.

The project originated with Wolfe, a Salvadoran-American writer, who came up with the idea and worked on it with George and Mayan Lopez. Helford helped connect Wolfe with the Lopezes and has been involved in the project in a supporting role. 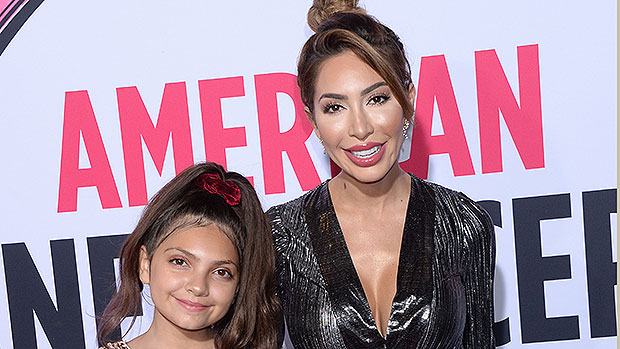 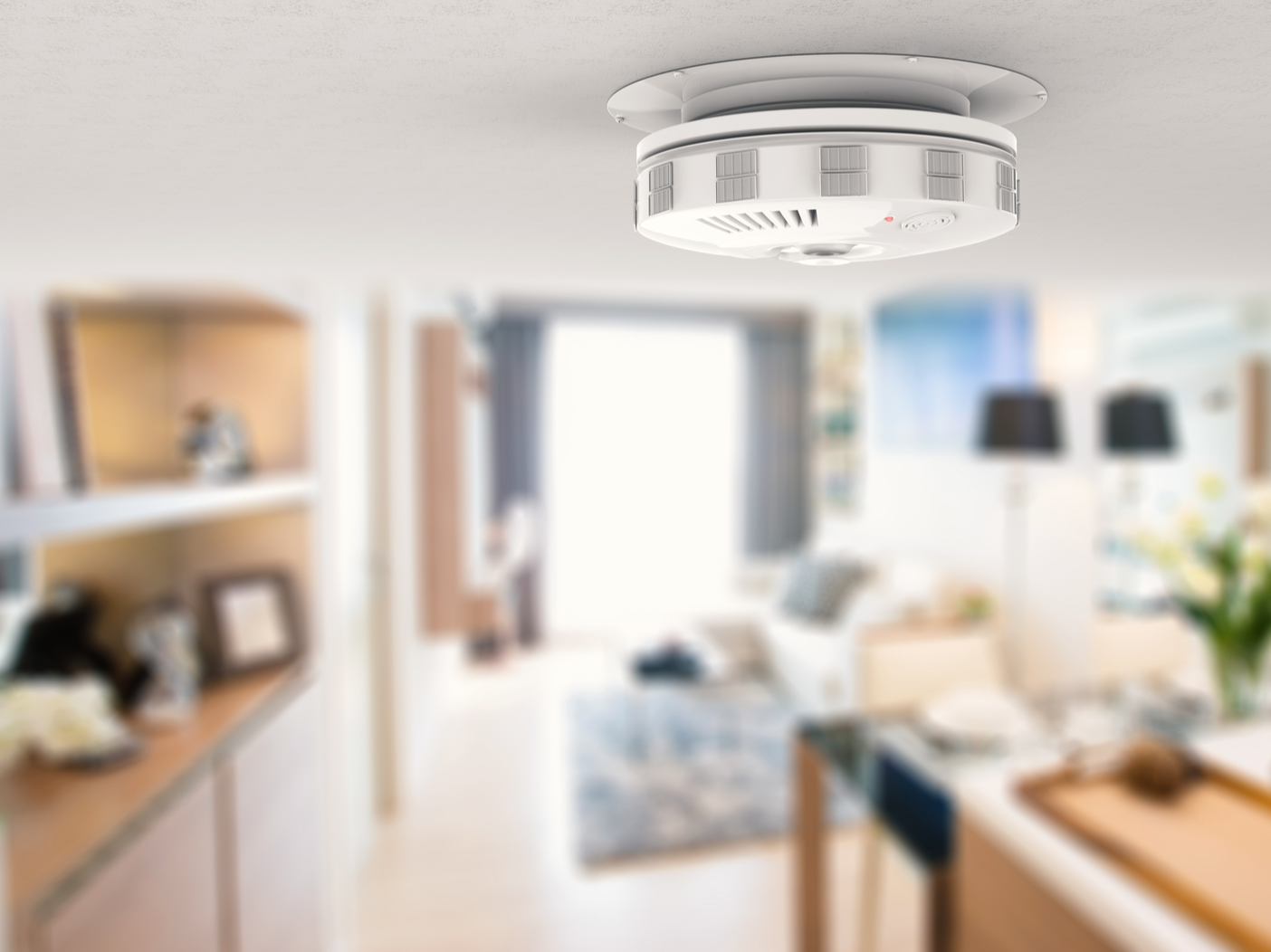 Selena Gomez Tells Body-Shamers Not to ‘Bitch’ About Her Weight