Madrid Open 2022 LIVE streaming: Follow Nadal vs Goffin LIVE 13-time French Open champion Rafael Nadal will play David Goffin in the quarterfinals of the Roland Garros warmup event on Thursday. The King of Clay will start as favourites against Belgian player Goffin for a place in the quarterfinals. The latter will have to play his A-game to counter the world’s best 21 Grand Slam champion Nadal at Manolo Santana arena. Follow Nadal vs Goffin live score on InsideSport.IN

Rafael Nadal leads David Goffin 4-2 in head-to-head clashes. Interestingly, It’s Goffin who has already defeated Rafael Nadal in their last meeting at ATP Cup Australia in 2020. He is in tremendous form in the tournament but Nadal 2.0 remains strong force to overcome.

The much-awaited fixture will go on air at 7.30 PM. Below are the live streaming sites to watch the live action as it unfolds

For more sports news and Nadal vs Goffin LIVE score updates, follow us at InsideSport.IN 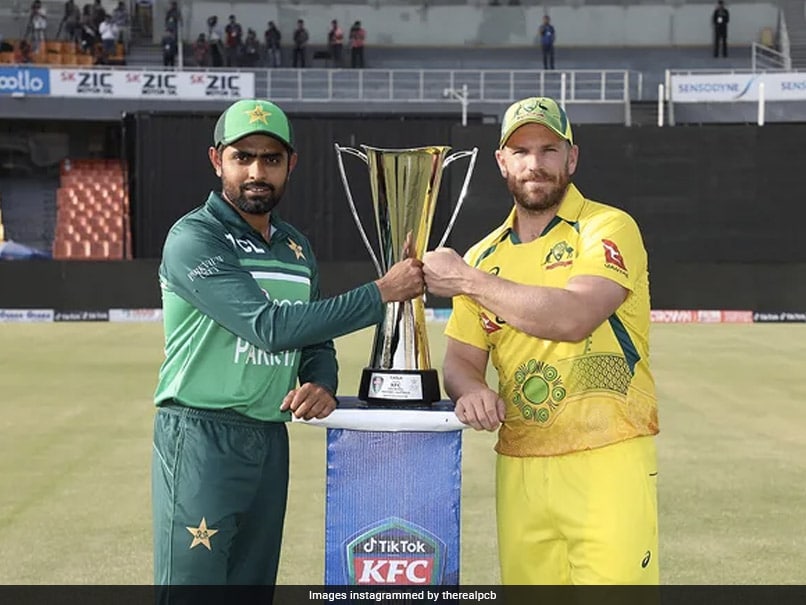 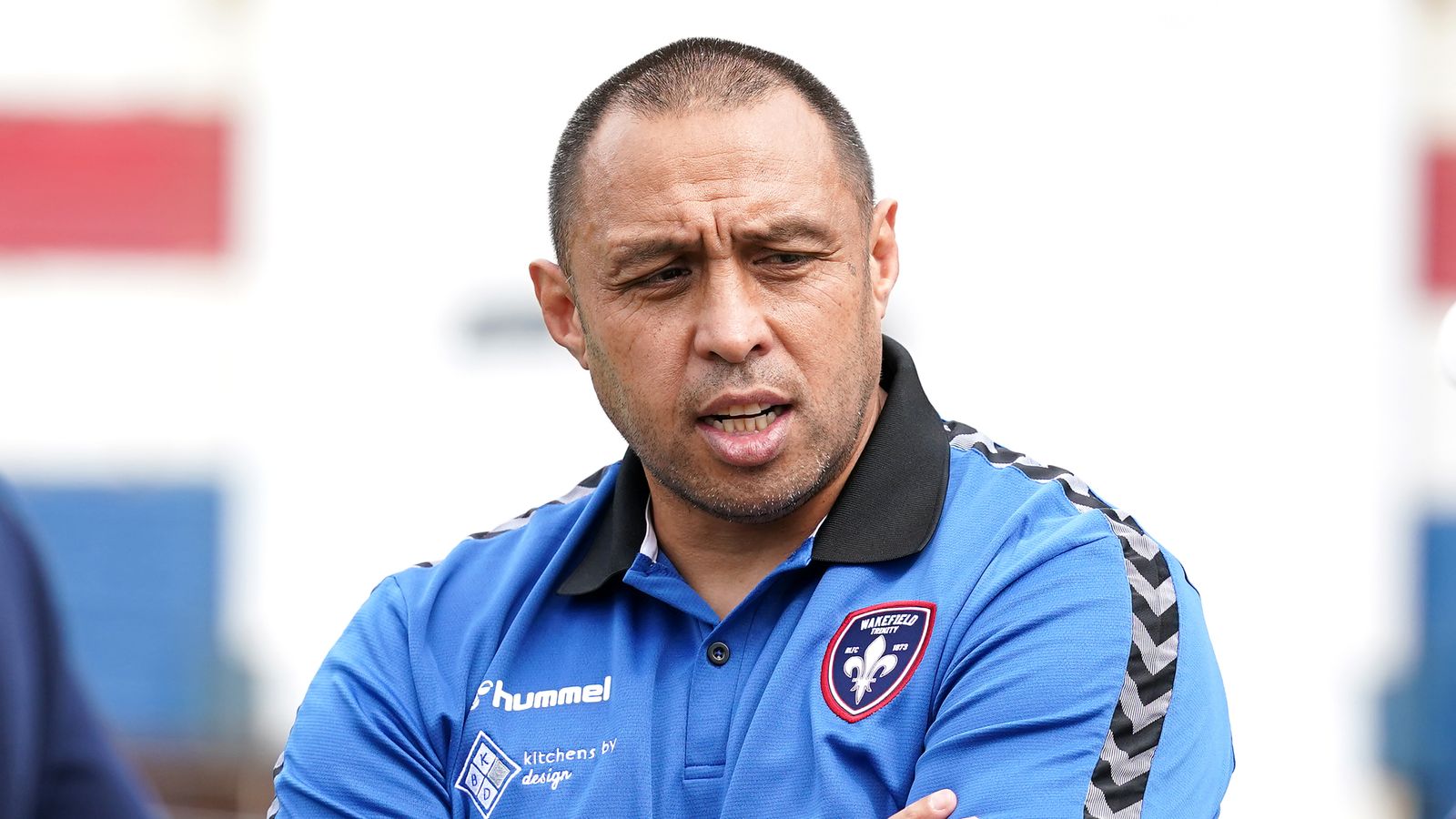