A manhunt is underway for a gunman accused of shooting three Korean women at a hair salon in Dallas, Texas.

Police said in a statement on Facebook that at around 2.20pm on Wednesday 11 May, Dallas police were dispatched to the Koreatown salon where “an unknown Black male dressed in all black walked into the business and began shooting”.

“Three female victims were shot and transported to an area hospital with non-life-threatening injuries,” police added.

The police said that the suspect is between 5’7” and 5’10” (170 – 178cm) and has a “thin build with curly, medium length hair and a connecting beard”, adding that he drove away in a maroon minivan.

The area where the shooting took place is called the Asian Trade District and is known as Dallas’ Koreatown.

NBC Dallas Forth-Worth reported that all of the victims were Korean women, including the owner, an employee, and a customer present at the salon at the time of the shooting.

A motive hasn’t been determined as of yet and Police Sgt Warren Mitchell said during a press briefing on Wednesday that while there’s nothing to indicate that it was a hate crime, law enforcement isn’t ruling out that as a possibility.

He added that all three women were hit in their extremities, NBC News reported. 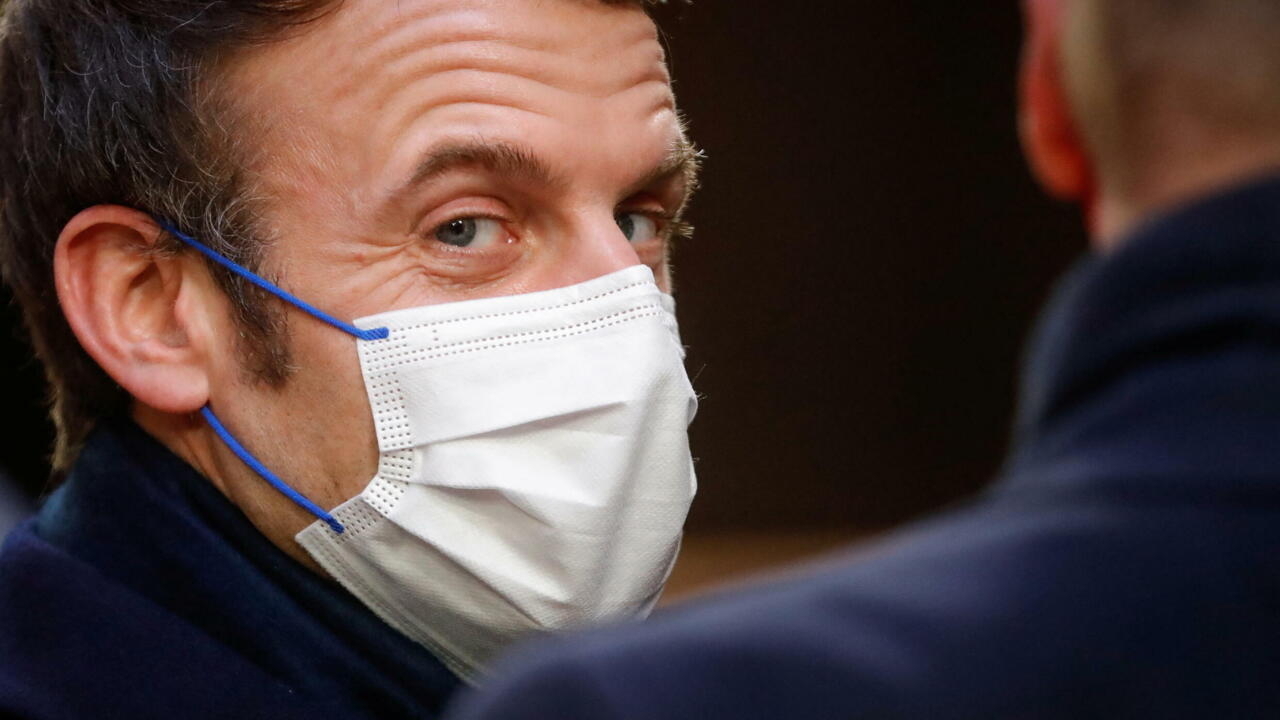 Macron says he wants to ‘piss off’ France’s unvaccinated 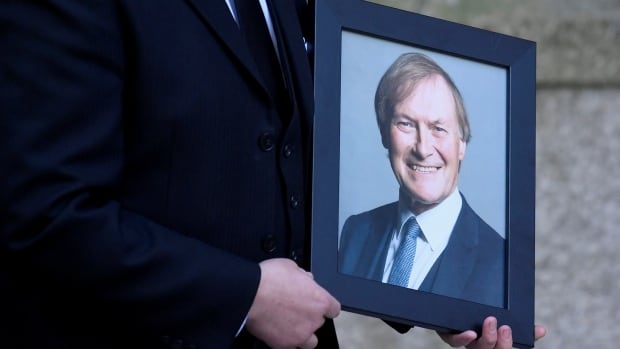 Once demonized, capitalist-style banking could be the future for socialist North Korea’s economy 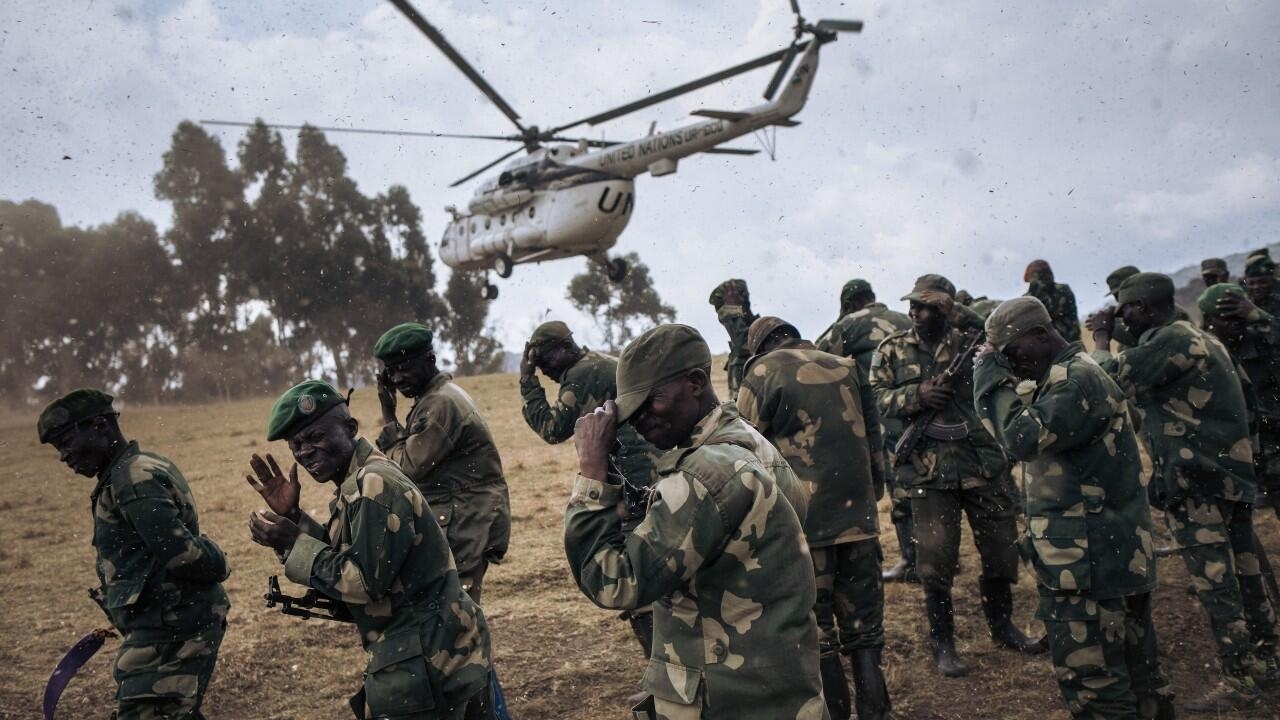 UN helicopter with eight aboard crashes in Democratic Republic of Congo