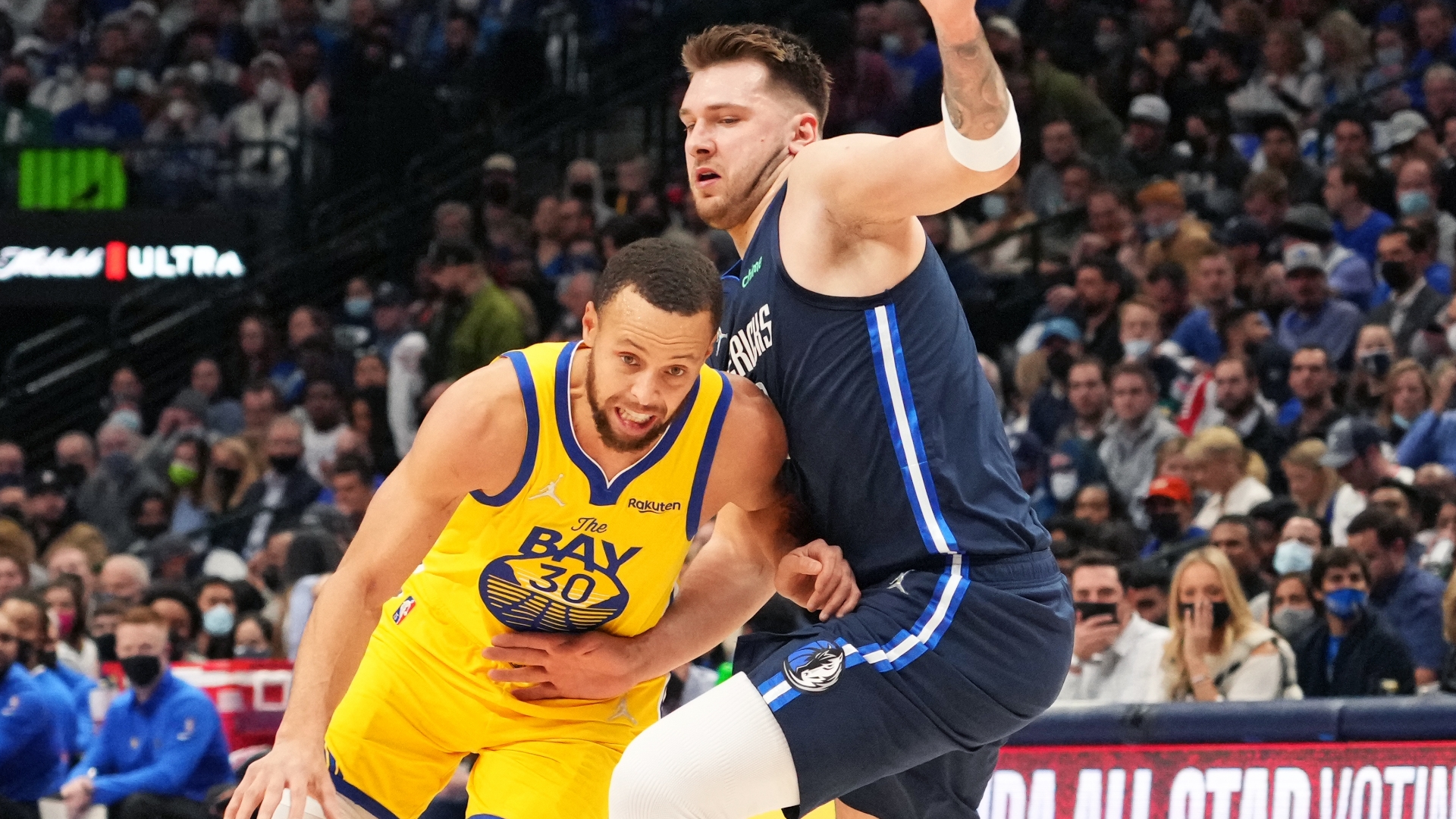 On a special night, when the franchise was set to honour Dirk Nowitzki postgame by retiring his No. 41 jersey, the Mavericks made a statement against the Golden State Warriors.

And they didn’t do it with their offense, but instead with their defense.

They held the league-best Warriors, who were averaging 111.3 points per game, to just 82 points which is their lowest points tally of the season.

Part of the offensive struggles for the visitors was Stephen Curry’s second successive off-night. After scoring just nine points (3-17 FGs; 1-10 3Ps) against the Heat on Monday, the two-time former league MVP just scored 14 on Wednesday night on 5-of-24 shooting from the field including 1-of-9 from beyond the arc.

While this could seem like a one-off game with respect to the Mavericks’ defense. However, that’s not the case.

The Warriors were held to only 39 points in the 1st half, their second-lowest scoring half of the season.

The Mavericks are tied for the league lead (3 times – BOS, MEM) in holding their opponents to under 40 points in the opening half. pic.twitter.com/p4FCEca9ov

At the end of the games on Wednesday night, the Mavericks’ defensive rating is tied for sixth-best in the league and ranks best through this early stretch in January.

Some credit for the team’s improvement on that end of the floor could and must go to new head coach Jason Kidd, especially considering how the team was performing on defense over the past couple of seasons.

This level of defense isn’t some form the Mavericks have found recently.

The challenge for the Mavericks going forward would be to maintain this level of defense with Luka Doncic on the floor. During their best defensive month (Dec.), the young Slovenian sat out 11 of their 15 games while in November – their worst defensive month this season, he played 10 of their 13 games.

With him on the floor, their defensive rating is 109.2 whereas, without him, it spikes to 104.1. Now, their last two wins (Denver, Golden State), which were great defensive efforts, have come with Doncic in the line-up.

The Mavericks would be hoping that this small sample size is a sign of things to come.