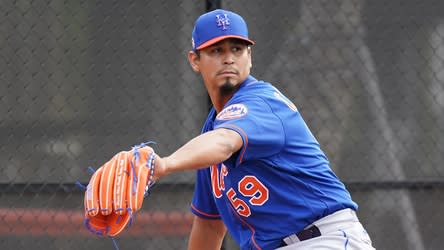 Mets GM Zack Scott said on June 11 that Carrasco is 48 hours removed from a PRP shot and that he’ll “be down for a little bit.” Scott added there isn’t any pain really, but that they’ve hit a “plateau” in terms of strength gains.

The Mets will soon go back to what they were doing before, which was improving the strength and hopefully seeing some better progression in that area.

Mets president Sandy Alderson said on June 10 during an interview on MLB Network that he’s “hopeful” Carrasco will be able to return at some point between early and late July.

Zack Scott said on June 11 that McNeil will be start his rehab assignment this weekend in Brooklyn and then Syracuse, which could “possibly” lead to an activation next weekend.

SNY’s Andy Martino noted on June 8 that McNeil may be headed to Triple-A Syracuse this week to start playing again.

McNeil suffered a significant hamstring strain on May 16.

Almora began a rehab assignment with Triple-A Syracuse on June 8, playing five innings in center field while going 0-for-2 at the plate.

Almora landed on the IL on May 12 after crashing into the center field wall at Citi Field while trying to make a catch.

Guillorme is on track to be activated during the Mets’ series against the San Diego Padres at Citi Field that starts on June 11.

If Guillorme is activated on schedule, Luis Rojas said on June 11 that he foresees him playing mostly second base.

Guillorme’s last at-bat with the Mets was on April 24.

Mets president Sandy Alderson and GM Zack Scott said that Conforto will likely return “about a week later” than Jeff McNeil, who is set to start a rehab assignment the weekend of June 11.

Conforto suffered a significant hamstring strain on May 16.

Rojas told reporters on June 6 that Nimmo is taking dry hacks, but still not hitting baseballs.

“Brandon is taking some dry swings and trying to get the feel of the bat rolling there in the hand.”

The Mets are still waiting until Nimmo can swing pain-free before planning his next rehab assignment.

The outfielder said on May 22 after returning from his rehab assignment that he was dealing with “a pesky little nerve” in his left index finger.

Zack Scott said on June 11 that Davis got another injection in his hand and that “the progression’s gonna take awhile.”

Luis Rojas said in the first week of June that Davis is still wearing a splint, and there is no timetable for his return.

Syndergaard was shut down from throwing for six weeks on May 27 after an MRI revealed inflammation, but no structural damage.

After the six-week shutdown, Syndergaard will need to again build his arm strength up. GM Zack Scott said on June 11 that he’s still not throwing.

Mets president Sandy Alderson said on June 10 that Sept. 1 is a potential return date for Syndergaard.

An MRI confirmed that Fargas suffered a sprained AC joint in his left shoulder while crashing into the center field fence on May 24. He was placed on the IL on May 26.

Hunter was placed on the IL on May 21 due to lower back pain.

Zack Scott said on June 11 that his back is still bothering him, and the team is trying to pinpoint exactly what’s going on.

The Mets originally placed Yamamoto on the 10-day IL before transferring him to the 60-day lL on May 25 to make room on the 40-man roster for the newly acquired Billy McKinney.

Israel Adesanya vs. Marvin Vettori purse, salaries: How much money will they make at UFC 263? 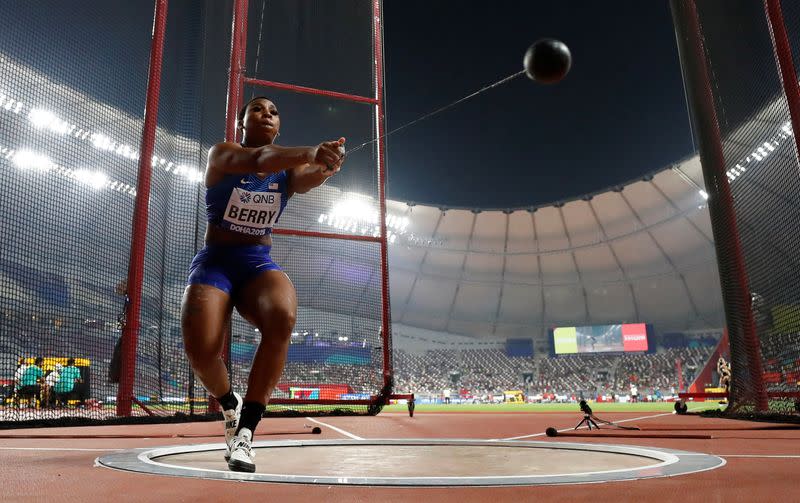 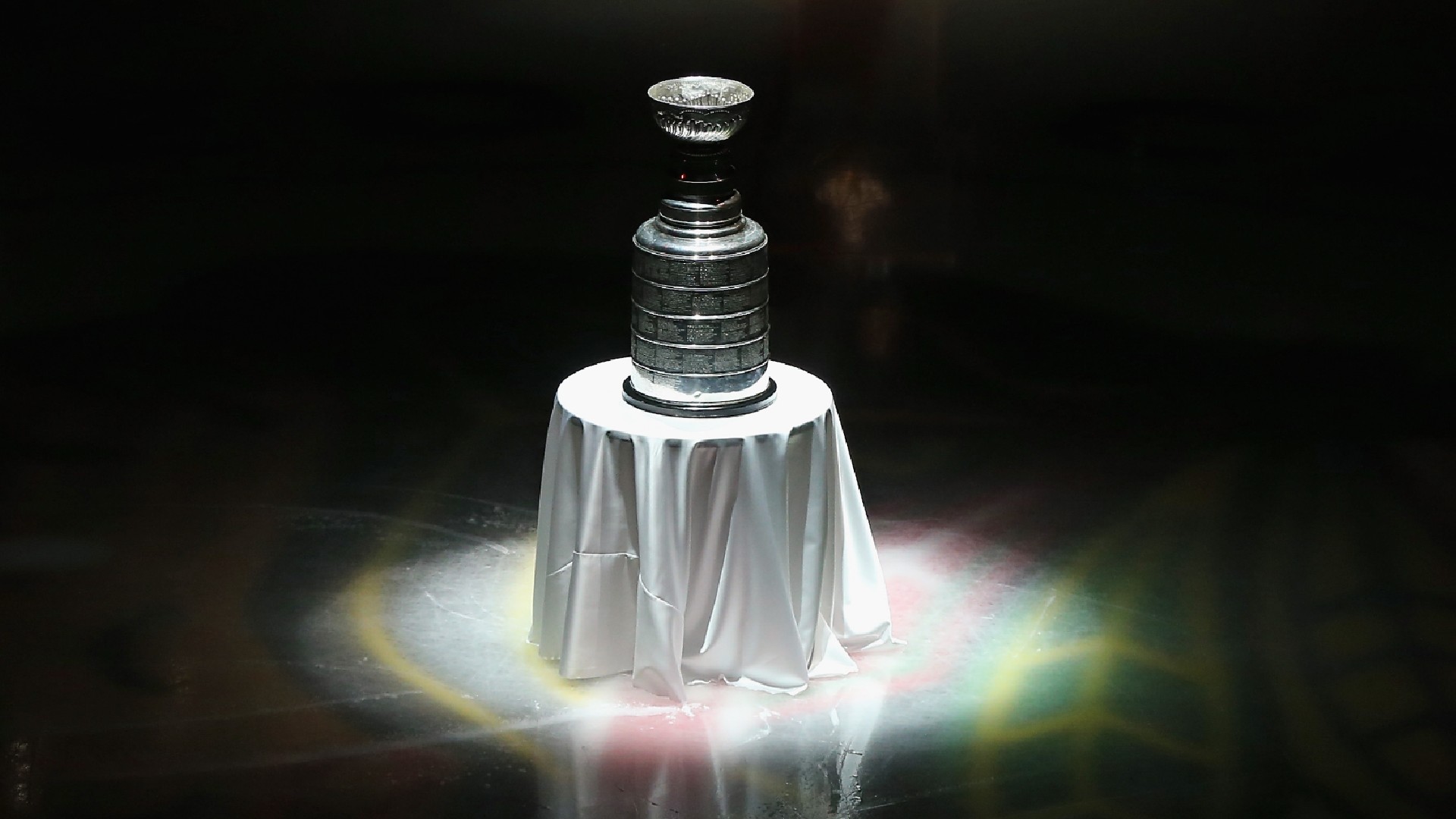 Sixteen NHL teams will battle it out for the greatest trophy in all of sports: the Stanley Cup. How it’ll all play out is a little different in 2021: the four best teams in each division will face each other (1 vs. 4, 2 vs. 3 in Round 1) and the eventual division champs will meet in the Stanley Cup semifinals. The last two teams standing will then go head-to-head in the Stanley Cup Final.

Here’s everything to know about watching NHL playoff games in 2021, including a complete TV schedule with start times and channels for every series.

Check out SN’s scoreboard for the latest results.

In Canada, Chris Cuthbert and Craig Simpson will describe the Maple Leafs-Canadiens series while Harnarayan Singh and Louie DeBrusk will bring fans Oilers-Jets. David Amber and Ron McLean will be the studio anchors and will be joined by a rotating crew of analysts and insiders.

The first round of the 2021 Stanley Cup playoffs started on Saturday, May 15, and, if it runs the full gamut, will end on Monday, May 31.

ROUND 2: Predictions, picks, odds & series breakdowns for every series

The Clippers are a team that has always been in the shadow of the Los Angeles Lakers. Even when the Clippers have produced great teams, they have not been able to get over the hump to win a title. Some say the Clippers may be cursed, but I don’t believe it. I do think the Clippers time is coming, and now that they have Kawhi Leonard and Paul George on their squad, that time may be sooner than later. To celebrate how far the Clippers have come to finally becoming relevant, I have pulled out the memes. Here are 35 laugh out loud Clippers memes.