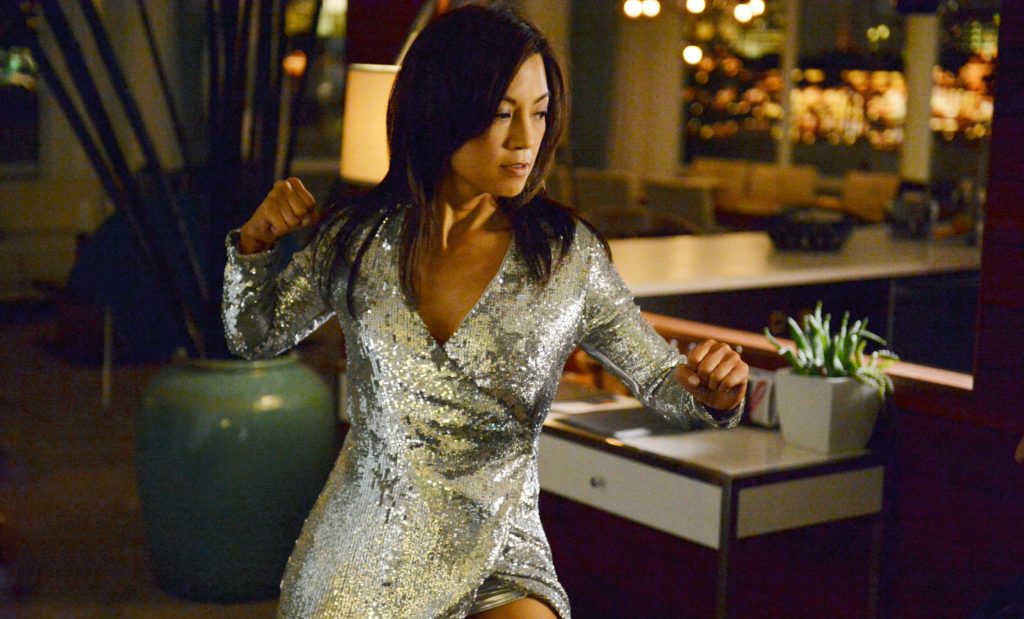 Is Agents of S.H.I.E.L.D. finally coming back?

That’s what a mass amount of fans were calling for today on social media as #SaveAgentsofSHIELD began trending.

Fans also were rallying for the series, which ended after seven seasons and 136 episodes in August 2020, to be made part of the Marvel Cinematic Universe canon.

Ming-Na Wen played Melinda May aka The Cavalry on Agents of S.H.I.E.L.D,  a vet pilot and solider who was recruited by Nick Fury to assemble a team for Coulson that would battle bad guy org HYDRA. She also became a trusted advisor to Coulson.

We asked Wen today about the social media frenzy for the return of Agents of S.H.I.E.L.D.

“I love that our small fanbase is getting bigger and bigger, because I think people are starting to rewatch all the episodes and realizing what a wonderful series it was and I love the fans and the fans’ reactions,” said the actress who now plays bounty hunter Fennec Shand on Disney+’s The Book of Boba Fett.

And as far as that revival goes?